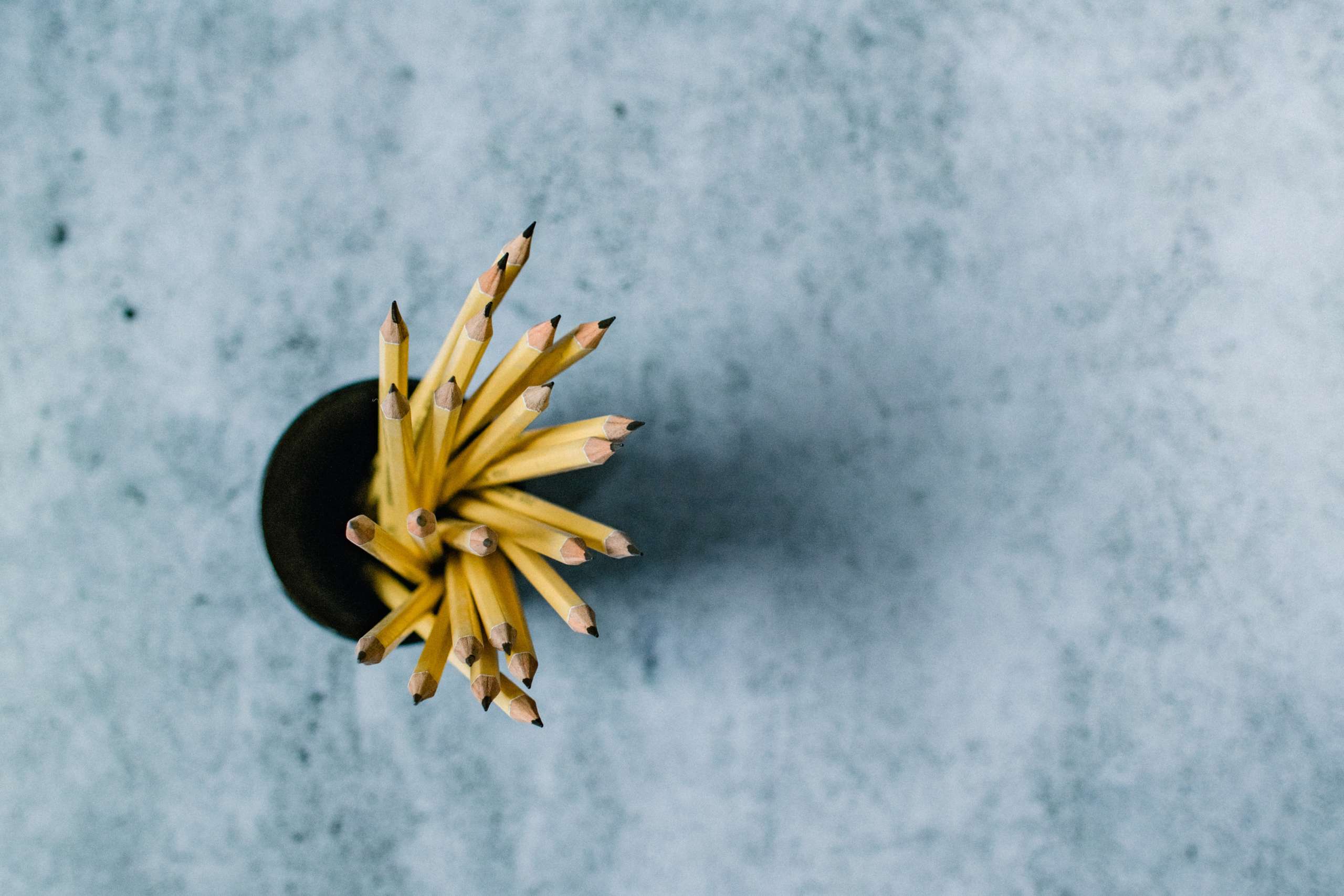 A controversial school board recall effort in Douglas County, Colorado, could set the stage for a covert political battle.

Parents in Douglas County announced last month an effort to recall more than half of the county’s school board members after the school board voted to postpone a transition to hybrid or in-person learning for middle schoolers and high schoolers.

The school district was supposed to start in-person or hybrid learning for students no later than Jan. 25, but the school board postponed that return to Feb. 8 after some students and teachers expressed concern.

As a result, Nate Ormond, from Castle Rock, started the Road2Recall campaign by donating $100,000 of his own money to the cause, hoping to collect enough signatures to recall four members of the board: Christina Ciancio-Schor, Elizabeth Hanson, Susan Meek, and David Ray.

Dana Torpey-Newman, Chair of the DougCo Democrats, as well as a clinical licensed psychologist, told the Colorado Times Recorder that she is strongly opposed to the recall, calling it “really shady.”

“The school board elections are divided into two different times,” explained Torpey-Newman. “Four of the seats are up in November, and the other three seats were up two years ago.”

“Those four seats will flip the board, if [conservatives] win them back,” Torpey-Newman said. “And what they’ve decided to do, interestingly, in their recall, is they’ve decided to try to recall the three people who were just elected in 2019, and now they are targeting one of the school board members who is actually in the same district as… Nate Ormond. He lives in the district of Christina Ciancio-Schor, who is the fourth person who they are recalling.”

Ciancio-Schor’s seat, however, is up this November.

So what’s the point of recalling someone whose election is practically around the corner? Torpey-Newman hypothesizes that Ormond is planning on a coup.

“He wants to run for the seat. That’s what I think,” Torpey-Newman said. “I don’t think that is a good idea, given that he doesn’t know anything about the school board.”

Ormond told the Colorado Times Recorder that he isn’t planning on running for the seat at this time, but that he is keeping his options open.

A “Nate Ormond for DCSD” Facebook page was created using the same logo as the recall effort, but is no longer active.

“I haven’t made up my mind yet about whether or not I’ll run for this particular position,” said Ormond. “…I could, but I’m still looking for candidates…”

“In my mind, and based on feedback from other people, it seems like Ciancio-Schor was the least engaged of the board members up there, and she seems to be the least excited about running again in November 2021,” Ormond said.

Gaining the majority of the school board is definitely Ormond’s goal, and that’s no secret. He told me that he needed to recall a fourth person besides the three board members whose elections aren’t for another two years, which is why he’s attempting to also recall Ciancio-Schor.

A new majority of the board would also be a game-changer in the search for a new superintendent for the district.

“We also are in pursuit of a superintendent for the district, and they would like to control who that is so that they can put a reformer in there and continue to ruin the school district,” stated Torpey-Newman.

In another plot twist in the DougCo recall saga, it’s also been revealed that Andy Jones, former Vice Chair of the DougCo Republican Party, and opposing candidate who ran against Susan Meek and lost in the school board election, actually filed Meek’s recall petition form:

Apparently, Ormond is receiving support for this recall from far-right conservative group FEC United, which is supporting the recall effort and asking for donations online.

However, Ormond claims that FEC United’s decision to back the recall is completely independent of him.

“FEC United is not involved with me,” said Ormond. “If they’re backing me, that’s on their own accord.”

Torpey-Newman was highly critical of Ormond’s decision to raise and spend the massive amount of money that it takes to recall four school district board members, especially Ciancio-Schor.

“We’ve had teachers flee the district because they’re underpaid, our school buildings were falling apart until the mill levy override,” said Torpey-Newman. “…If you’re fiscally conservative, why in the world, six months before an election, would you dare demand to fund a recall?”

According to the district, a recall election, if the petition were to garner enough signatures, would cost as much as $360,000, a figure Ormond acknowledges.

“The chance for suicide for young adults who are being held back from school and are not allowed to participate in full-time learning is much, much higher… In my mind, the life of one child is worth $250,000 to $360,000,” said Ormond. “Sorry that [Torpey-Newman] doesn’t feel the same way.”

The rate of teen suicide in Colorado actually decreased slightly in 2020 opposed to a sharp and steady increase over the past few years. The national teen suicide rate continued its trend of a slight increase in 2020.

But, although teen suicides cannot conclusively be ascribed to closed schools, CDC senior scientist Greta Massetti told the New York Times last month that she believes a gap in mental wellness services normally accessible to students at school could be to blame for the youth suicide headlines.

Torpey-Newman told the Colorado Times Recorder that she had heard of a figure as large as $800,000 to $1 million that Road2Recall is planning on.

Ormond maintains that a high figure is necessary for this campaign to be successful.

“There are certain campaign financials and regulations. All that takes money to make sure that you have attorneys and all that stuff on board,” Ormond said. “So it just seems like that would be the number that would make sure that this effort is most successful. I would hate to come up short… It’s too important to not get enough signatures.”

The school district has tried its hardest to listen to everybody, Torpey-Newman argues. She supports the board’s decision to delay in-person learning to protect teachers. And many of the older students of DougCo are also opposed to the recall.

“We don’t pay the teachers enough; I don’t think they want to risk their lives for these people who don’t want their kids to wear masks, and are at parties, and participate in sports,” Torpey-Newman said.

This article was edited to clarify the statistics around teen suicide.