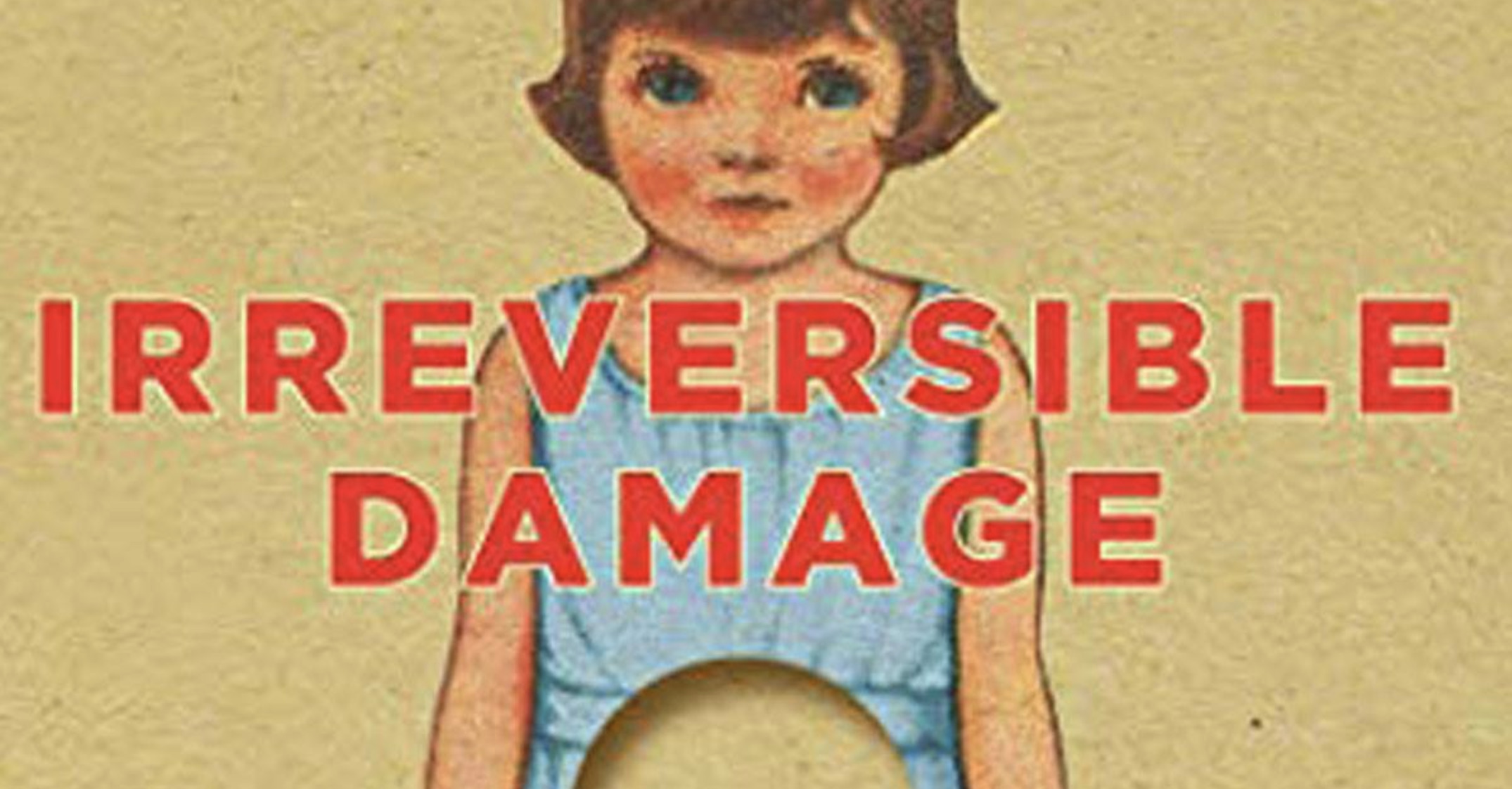 Hunt, the director of CCU’s Centennial Institute and a longtime anti-LGBT activist, employed fear-mongering and transphobic language on the Facebook page event description.

“Unsuspecting parents are awakening to find their daughters in thrall to hip trans YouTube stars and ‘gender-affirming’ educators and therapists who push life-changing interventions on young girls,” posted Hunt on the event page.

Last year, Hunt stood up for a parent’s right to subject their child to conversion therapy and has a long history of advocating for anti-LGBT legislation under the veil of parents’ rights.

At Monday’s event, Hunt praised Shrier for reinforcing parents’ authority to threaten children who may be considering transitioning, even though family rejection has been found to be a risk factor associated with higher rates of suicide among transgender youth.

“You reminded them that parents are still there, that they are the ones who are going to provide for their tuition,” Hunt said. “They are providing that roof over their heads.”

Hunt and Shrier went on to discuss the role that pornography and the decline of romantic comedies have played in spreading the “transgender craze.”

“I also found it interesting how you pulled in the problems with aggressive pornography these days,” said Hunt. “And how young people being exposed to sex through pornography that looks very violent and something they would never want to be a part of.”

Hunt rationalized that aggressive pornography makes young girls scared to become women, and is “contributing to their feelings of wanting to transition.”

Inexplicably, Shrier responded with a commentary on how the decline in romantic comedies helps explain shifting gender norms.