Will Boebert’s Contradictions on QAnon, Obamacare, Her Arrests, and More Matter to Voters? 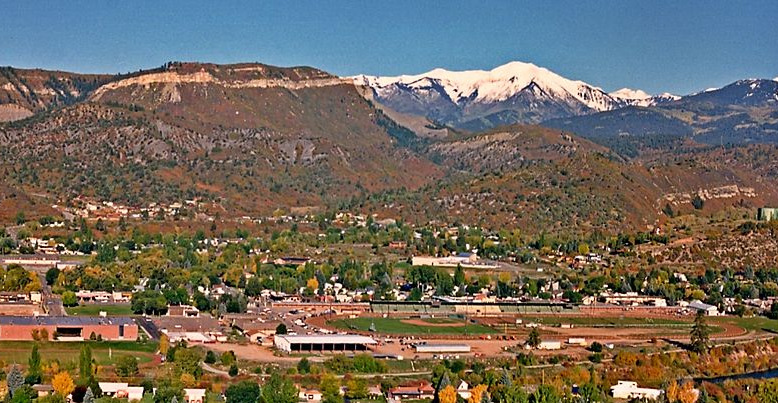 U.S. Rep.-elect Lauren Boebert (R-CO) wants you to think she’s a fighter. She’s pushing back on COVID health orders. She’s saying, “Hell no,” to Beto O’Rourke. She’s poised to confront U.S. Rep. Alexandria Ocasio-Cortez (D-NY). And she has her gun on her waist.

So it’s no surprise to hear her on the radio yesterday slamming the Democratic mayor of Durango, Dean Brookie, during a discussion of a yogurt shop that, like Boebert’s own business, flouted mask-wearing and other health orders to combat the virus.

“The mayor went on record and said, ‘You know, we will just let businesses like this starve over the winter. How many people really eat frozen yogurt in the winter anyway?'” Boebert told KHOW’s Ross Kaminsky Thursday (here at 1:24:05). “‘Just let them do what they are doing. We’ll just starve them out.’ That’s a paraphrase. But I mean, that’s what he is saying to the citizens of Durango.”

It doesn’t sound like something that would slip off the tongue of any mayor, so I emailed Boebert’s spokeswoman to find out where Brookie said it. And I did a news search.

Nothing showed up about the mayor saying anything like this, so I called Brookie.

“That’s a totally inaccurate characterization of anything I ever would have said,” Brookie told me.

“I think she’s representing a certain vocal minority,” said Brookie, when asked why Boebert would make the allegation. “It’s in keeping with the rhetoric that politicizes this issue.

“Meanwhile, people in our community are dying.”

“Right now, today, we have a serious outbreak. We don’t need this type of rhetoric in our community,” Brookie said.

“Your mask is as worthless as Dean Brookie,” appeared on a chalkboard in the yogurt establishment.

Then the shop offered a 10% discount to customers who didn’t wear a mask when buying yogurt.

The shop has now apparently shut down and the owners are leaving Durango.

Brookie said he and the City Council, as well as city staff, are implementing programs to try to help businesses. They closed streets during the summer, allocated most federal relief funds directly to restaurants, and paid for a portion of third-party delivery services, he said.

Brookie expects an ordinance to pass soon that will defer restaurant sales tax through March.

Brookie is holding a forum on Dec. 17 with restaurant owners “to discuss anythig else that we can possibly do to help restaurants survive over the next three to four months.”

“In total 180-degree opposite of what Ms. Boebert is suggesting, our community is very proactive in assisting restaurants in surviving, and at the same time, ensuring a safe experience for patrons and workers.”