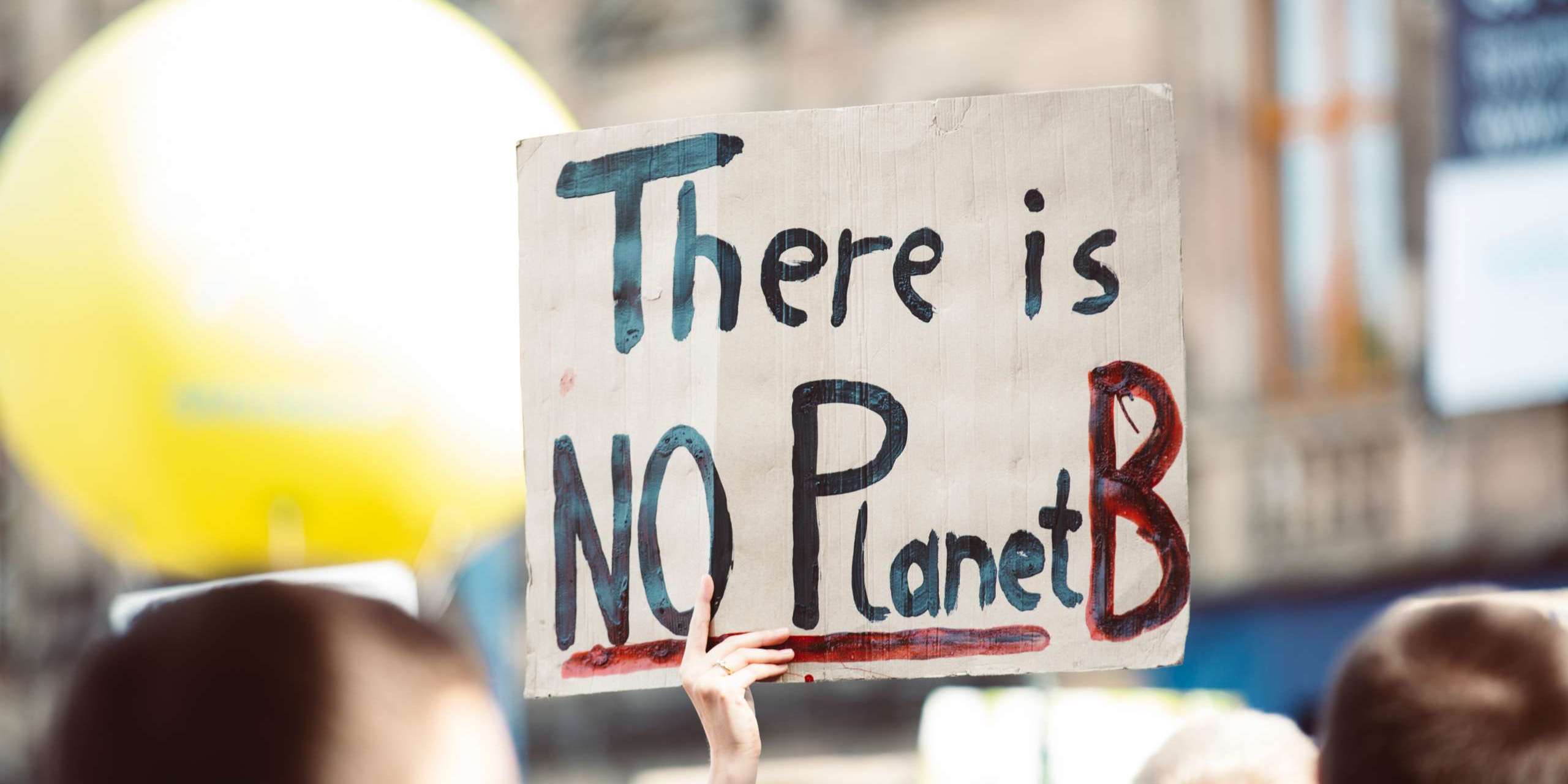 Politicians from Colorado both at the local and federal level are pointing to climate change as a national security threat that needs to be taken seriously.

Effects of climate change threaten U.S. national security by increasing the severity and frequency of extreme weather events that damage U.S. military installations and by destabilizing countries through impacting access to natural resources.

U.S. Rep. Joe Neguse (D-CO) is one of the politicians urgently trying to raise awareness of this threat. Neguse is on the House Select Committee on the Climate Crisis and was recently elected to the No. 8 position in House leadership.

“Climate change is the existential threat of our lifetime, and this extends to the very safety and security of our nation,” said Neguse. “U.S. military facilities and personnel face increasingly extreme weather, rising sea levels, and the associated global instability tied to these events.”

Neguse called for the U.S. to adopt a national biodiversity strategy and this summer proposed the Climate Readiness Act, which required the Department of Defense to submit a report to Congress outlining the threats of climate change to national security. Neguse hoped his actions would lead to the U.S. combating climate change more often in the future.

“This is an essential first step to ensure as a nation we are protecting our interests and leading the world in confronting the national security threats of the climate crisis by advancing climate resilience and preparedness for a strong national defense,” Neguse said.

Climate change will have significant adverse effects on water security, food security, forced displacement, and the scale and tempo of natural disasters. These phenomena, exacerbated by climate change and compounded by each other, have the potential to cause conflicts between and within nations, according to the report. In fact, these conflicts have already started.

Steve Child, a Pitkin County Commissioner and Army Veteran, invoked the ongoing Syrian civil war as an example of the overlap of environmental and security concerns at a webinar last month.

In the years preceding the conflict, Syria suffered a horrific drought that devastated farmers and small towns. The drought was likely the country’s worst in over 900 years and drove 1.5 million Syrians to seek refuge in big cities, where scarce resources increased tensions. The Syrian civil war has left 250,000 people dead and millions more displaced; these people are called climate refugees.

“So there’s one instance of a war that [the U.S. was] involved in, at least to some extent, that was caused by climate change,” Child said at the webinar. “That could very easily happen in any number of places around the world.”

From 2014-17, ISIS took advantage of water shortages in Iraq to cement their hold on the population in parts of the country where water was scarce. In March of 2019 national security experts wrote an open letter to Donald Trump pleading with him to take climate change seriously, citing the tactics used by ISIS.

In 2017 Trump removed climate change from the list of worldwide threats menacing the United States and in 2019 he appointed climate-denier William Happer to the National Security Council; who then tried to challenge the U.S. Government’s claim that climate change is a legitimate threat.

U.S. Rep. Jason Crow (D-CO), like Child, is an Army veteran who wants to bring attention to the national security aspects of climate change. Crow, who represents parts of Aurora and Littleton, said that climate change acts as a threat multiplier, creating new threats while making existing ones worse. Crow’s experiences in the Army forces him to view these threats as personal.

“Being a veteran makes it really real,” Crow said. “This is not an abstract or academic exercise for me, this is one that’s real. With the changing planet, there’s going to be more conflict and more instability. It’s our troops that are going to be called on to deal with that.”

“One of the things I learned in the military is that to address a threat you have to first understand that threat,” Crow said. “And we don’t as a nation truly understand the impacts that climate change will have on us. [The MIRA Act] will ensure that our major military installations are assessing the impact of climate change and extreme weather.”

In 2018 Hurricane Florence caused $3.6 billion in damages to Camp Lejeune, a Marine Corps base in North Carolina. That same year the Center for Climate and Security, a nonpartisan institute based in Washington D.C., found that over 200 U.S. military installations had been flooded by storm surges compared to about 30 in 2008.

A 2019 Department of Defense report found that more than two-thirds of the military’s operationally critical operations are threatened by climate change, including five in Colorado. Hurricanes, droughts, flooding, wildfires, and “billion-dollar disasters” all threaten the security of military bases across the country. A sortable list of these threatened bases can be found here.

Crow also mentioned his hope that military bases becoming less energy-dependent will increase their security, introducing bills in the past to help ensure that protection. Last year in preparation for the MIRA Act, Crow launched the Sustainable Power Initiative with the goal of weaning the U.S. Military off fossil fuels. Over 14 years in Iraq and Afghanistan, about 52 percent of wartime casualties occurred during land transport missions — predominantly taken to assist with fuel resupply.

One military operation that transitioned to sustainable and independent power can be found at Fort Hood, where Crow recently visited. In 2017 Fort Hood installed an offsite wind turbine as well as a grid of solar panels; the base now gets over half its energy from solar power.

Crow said that when military installations turn to renewable energy it is a rare win-win-win; renewable energy saves the tax payers money in the long-run, makes the bases safer, and curbs the effects of global warming.

“Fort Hood is now saving millions of dollars on their electric bill, they are a lot less vulnerable to extreme weather and cyber-attacks because they have their own source of energy, and they’ve greatly reduced their carbon footprint,” Crow said. “It would be irresponsible for us not to pursue build-out of these grids wherever we can.”

The Trump administration did not think of climate change as a national security threat. It actively worked against environmental protection, choosing instead to encourage fossil fuel development, Crow is optimistic that the next administration can reverse course in time to rectify the damage created by Trump’s regulatory rollbacks.

President-elect Joe Biden, who announced he will sign several executive actions relating to climate change on his first day in office, nominated former Secretary of State John Kerry to serve as his Climate Envoy last month. Kerry has already said that climate change is an urgent national security threat.

“I am full of hope. Secretary Kerry knows this issue well,” Crow said. “We’re going to lead on this issue again. After four years of running backwards and denying climate change we’re finally going to start addressing it the way that it needs to be addressed. And it’s not going to be easy for sure, but the incoming administration certainly understands this in a much better way.”