Petition: ‘Silencing a Student’s Voice and Firing Teachers Is Neither a Pro-Life Nor a Christian Response’ to an Opinion Essay 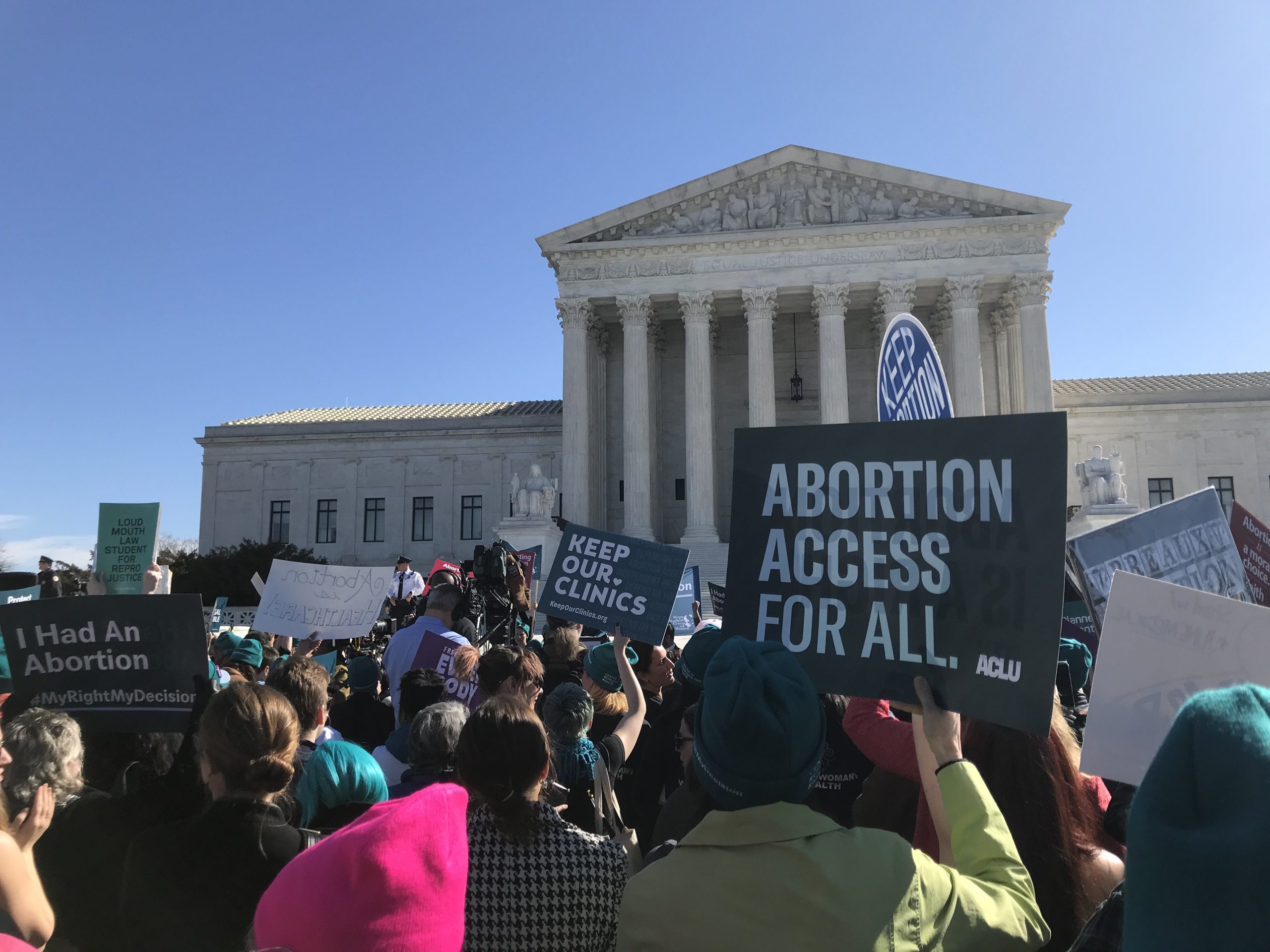 Abortion rights advocates in Colorado applauded the U.S. House of Representatives today for taking a historic first step toward repealing the Hyde Amendment, which bans Medicaid funding for abortion.

The House Appropriations Labor, Health and Human Services (HHS) Subcommittee held a hearing today to examine the policy that bans federal funding for abortion except in cases of rape, incest, and life endangerment. By blocking the use of funds from Medicaid, the federal insurance program for low-income people, advocates say the policy discriminates against people of color, LGBTQ people, and young people who are more likely to rely on the government for their health insurance.

It’s a longstanding policy that has mainly received pushback from activists of color throughout its over 40-year history, but has been gaining significant traction over the past few years. In the lead up to the 2020 election, nearly every Democratic presidential candidate publicly supported repealing the measure.

Today’s congressional hearing on the issue represents a critical first step toward ending the policy.

“It is well past time to eliminate the cruel and discriminatory Hyde Amendment,” the statement reads. “As we heard repeatedly, the Hyde Amendment discriminates against low income patients who need abortion care, especially communities of color.”

Cobalt also pointed out that U.S. Rep. Henry Hyde, who introduced the amendment in 1977, openly acknowledged that the policy would disproportionately impact low-income people, but didn’t see a pathway toward restricting abortion care for all.

“The Hyde Amendment treats the rights of women in this country according to two different standards: whether you can afford to pay for your rights or not,” the statement reads. “So does Colorado’s Initiative 3, which has created barriers to care for low income patients since 1984. That is not equality, in Colorado or nationwide. And it’s why the Cobalt Abortion Fund continues to provide critical support to anyone who needs abortion care.”

Colorado is one of a vast majority of states that prohibit state dollars from funding abortion services.

Cobalt also noted that many are facing financial hardship during the COVID-19 pandemic.

“We are still in the middle of a pandemic and a national reckoning on racial injustice. The harms of Hyde are exacerbated by COVID-19, which has equaled job loss, economic insecurity, exacerbated health inequities, and disproportionately hurt communities of color,” the statement reads.

On average, an abortion at 10 weeks gestation costs around $550, but abortion services cost thousands later in pregnancy, a bill many simply can’t afford to pay out-of-pocket.

What’s more, the pandemic has made it more difficult for some to get the care they need in a timely manner. For example, a woman who wrote an opinion piece for the Colorado Times Recorder didn’t learn she was pregnant until the middle of her second trimester after she experienced complicated medical issues and delayed access to health care at the beginning of the pandemic, causing her to travel to Colorado for a costly abortion procedure.

Democrats in Congress could have an opportunity to do away with the Hyde Amendment, but only if they can win both of Georgia’s Senate seats, which are up for grabs in the state’s January’s runoff election. Two victories would result in an even 50-50 split, with Vice President Kamala Harris, who’s been an outspoken critic of the policy, casting any tie-breaking votes. Should this occur, Democrats would reclaim control of the chamber for the first time in six years.

Read a play-by-play of the hearing here.