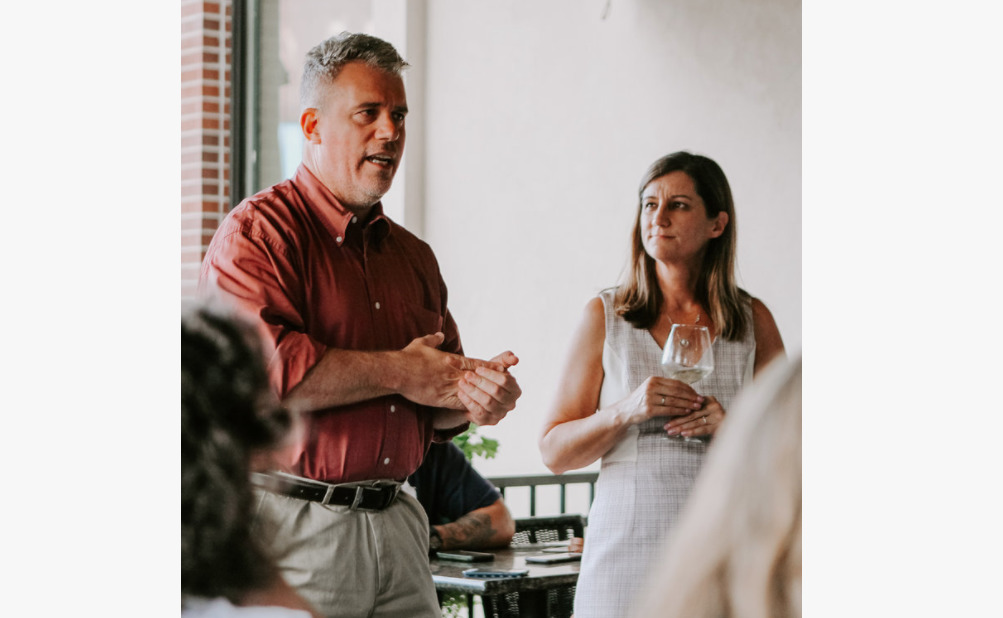 Speaking on a conservative podcast last week, a former Republican congressional candidate said former Colorado Secretary of State Scott Gessler will be the next state GOP chair because “you can’t beat somebody with nobody.”

No one will run against Gessler because “there is no value in the position,” George Athansasopoulos, who lost a 2016 race to U.S. Rep. Ed Perlmutter (D-CO), told Chuck Bonniwell and Julie Hayden during their podcast last Monday.

Reached by phone by the Colorado Times Recorder, Gessler declined to comment on whether he is running for the post.

During Monday’s show, Hayden also referred to Gessler as a candidate for the position and indicated that U.S. Rep. Ken Buck, the current chair, would not run again. Buck didn’t return a call for comment.

Gessler seems ripe for the moment, as Republicans across the country falsely allege voter fraud.

Gessler made specious accusations of election fraud throughout his 2011-2015 tenure as secretary of state, at one point saying with no evidence that non-citizens voted.

He opposed Democratic efforts to pass a bill mandating mail-in ballots, saying it would lead to widespread fraud, which it has not.

He didn’t seek re-election to his SOS job, instead launching a failed bid for governor in 2014 during which he lambasted his fellow Republicans, saying at one point: “We have these fearful, weak-kneed, timid Republicans who are more interested in scoring political points against me than standing up for principle and saying, ‘You know what? We have corruption in this state.’”

This isn’t the first time Gessler’s name has been floated for the Republican leadership position. In March of last year he declined to run, choosing instead to focus his “Colorado Alliance,” a conservative 527 group. He called it an army, but his fundraising efforts at the time only raised about $35,000. In a statement posted to Facebook on March 20 last year, Gessler explained his reasoning:

Gessler also worked on the failed recall of Governor Polis and for the ballot initiative committee that asked voters to amend the state constitution to say that “only a citizen” rather than “every citizen” in Colorado can vote. The Amendment, which passed, was widely seen as a means to stir up anti-immigrant sentiment and raise unfounded fears of voter fraud.