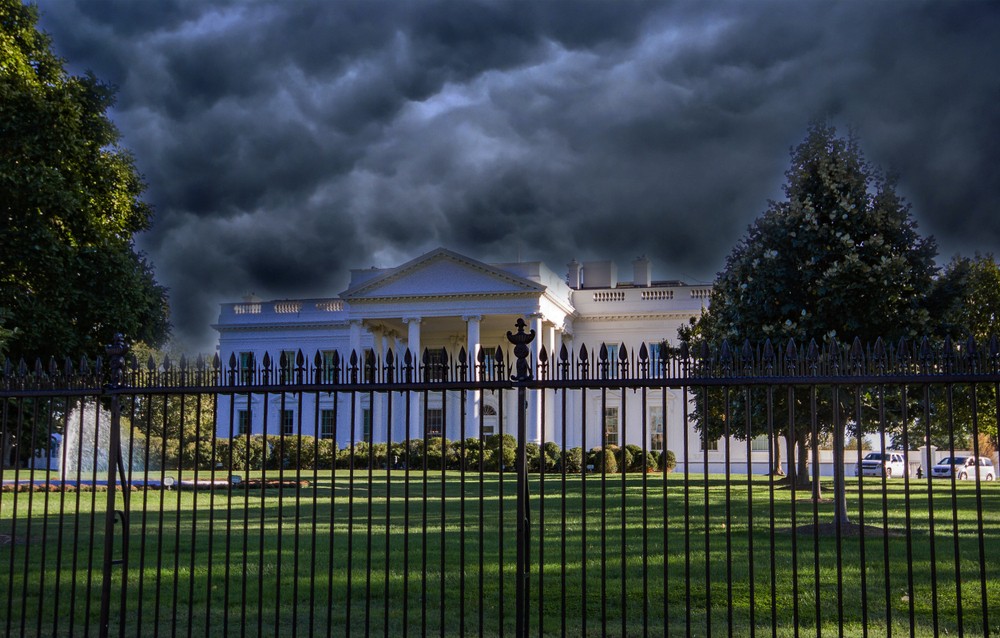 Owens went on to write that the election is over and urged the president and American citizens to “respect the voters” and honor their choice of Joe Biden as president.

“The US election system(s) performed remarkably well during a pandemic—record numbers of voters (more than 153 million votes cast) with relatively few cases of voter fraud,” wrote Owens in a Facebook post.

“As much as some might not want to admit, the system worked,” wrote Owens.

Still, Owens’ statement stands in contrast to current Colorado Republican leaders who are still refusing to acknowledge Biden as president-elect, some even pointing without evidence to possible fraud.

“I am not in Pennsylvania, and have not been, or in Michigan or some of the other states that are involved in this,” U.S. Rep. Ken Buck (R-CO) said Friday on conservative radio. “So I am not in a position to say there was fraud or there wasn’t fraud. I shouldn’t say that. There is always fraud. Whether there it’s a level of fraud that overturns an election is a different question.”

Buck is confident that in the end Trump will “do the right thing.”

Lame-duck Sen. Cory Gardner (R-CO), who campaigned on his supposed bipartisan approach to politics, remains silent, refusing to acknowledge Biden’s victory. Conservative pundit David Brooks called him out by name on PBS last Friday as just one of the numerous GOP senators who won’t break from Trump.

“Cory Gardner, the guy who just got defeated in a Senate race, who has nothing left to lose politically. Even he’s still silent,” said Brooks.

“It’s time for our country to move forward for the sake of our Republic and the democratic values we hold dear,” Naumann told the Colorado Times Recorder when asked to explain further. “I respect gove Owens a great deal and I think it would be wise for Colorado Republicans to take them seriously and take them to heart.” Naumann acknowledged Biden’s win weeks ago on Twitter.

Another commenter was Republican CU Regent Sue Sharkey, who responded to Owens with, “Thank you.”

“Our country has a lot of healing to do I hope as we move to the holiday season and new year that our country begins the healing process and looks for ways to become united,” Sharkey told the Colorado Times Recorder. “It’s to seek that path of unity.”

On Thursday, former Colorado Christian University faculty member, Jenna Ellis, who’s now a Trump lawyer, claimed with no evidence that the presidential election was rigged against Trump and that shenanigans with Dominion Voting machines in Colorado may have “swung” Colorado races.

On Facebook, Owens pointed out that he was elected governor in 2018 by a tight margin.

“In 1998 I was the first Republican to be elected Governor of the State of Colorado in 24 years (and regrettably, after my second term, the last), wrote Owens on Facebook. “I won that 1998 race by 8,297 votes out of 1.3 million cast. On Election Night I had two speeches prepared—one, in my right shirt pocket (of course) to read in case of a victory and the other—in my left pocket—in case of defeat. It turned out I had the good fortune to give the former but I was fully prepared—had the voters so decided—to give the latter.”

“For the good of the country and our democracy, President Trump needs to respect the will of the voters, accede to the wishes of the electorate, and help prepare the way for the 46th President of the United States, Joe Biden,” wrote Owens.

“And—no matter our own personal political views—we should, as Americans, do the same.”

In the big picture, most political observers believe Colorado Republicans will have to break with Trump himself and Trump-style extremism to win statewide offices again anytime soon in Colorado.

The GOP’s road back, some conservatives have said, begins with finding moderate leaders of the Republican Party.