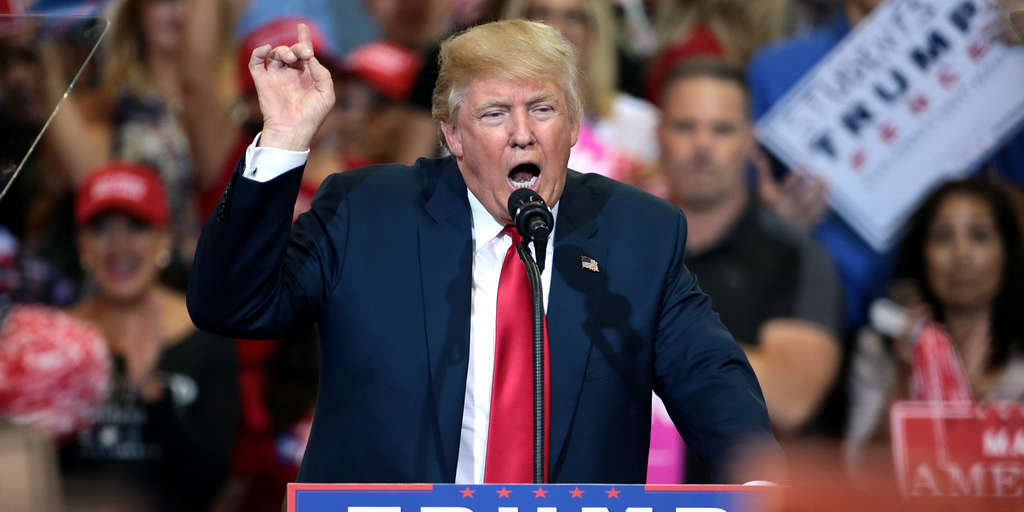 Today is Thursday, October 15th. The air is swirling with dust and smoke; cornhusks are blowing across the road; the future of the United States will soon be up for vote; and we’re all a little crazy right now.

Perhaps you worry that the Other Candidate is going to try to manipulate the results of the presidential election. Certainly, at least one candidate will make claims that the results are not legitimate. But those claims will not change the facts, and the fact is that the winner of the election will take the oath of office on January 20th.

Or you’re concerned that the losing candidate won’t capitulate, that no matter the results, and that we’ll be plunged into a civil war that won’t conclude until the streets are filled with blood and half the country is bulldozed into mass graves.

Don’t worry. The vast majority of the agitators for violence belong to small, insular groups. Those groups are small because the vast majority of humans find their beliefs abhorrent. There may be skirmishes here and there — and those skirmishes will be used as battering rams by your favorite for-profit news outlets — but there will be no Great Reckoning.

Given the way Covid-19 has necessitated changes in the voting process, the presidential election results will probably be delayed, even if it’s a landslide. This could take days or weeks, and those days or weeks will be filled with accusations, condemnations, and outrage.

It’s entirely possible that we’ll see some shenanigans at polling places. It’s almost certain that one party will claim there was significant voter fraud. The claims will likely go unproven, as has usually been the case.

But the winner of the election WILL take the oath of office on January 20th.

And so, I invite you to skip all the speculative drama and instead consider a reasonable prediction for what our political landscape will look like in a couple of months.  I won’t pretend that this landscape will be reassuring, but I’m fairly certain that this is how it’ll be, irrespective of anyone’s wishes and agitations.

I could be wrong about some of this (the Senate being the shakiest of the above scenarios), but I’m probably right about most of it.

There you have it.  You can stop worrying about the future, and you can start preparing for it.

The dust will never settle completely, the smoke will never leave the skies, and the cornhusks will still blow across the road, but I have the teeniest, tiniest bit of confidence that things will ease up long enough for us to at least see one another again.