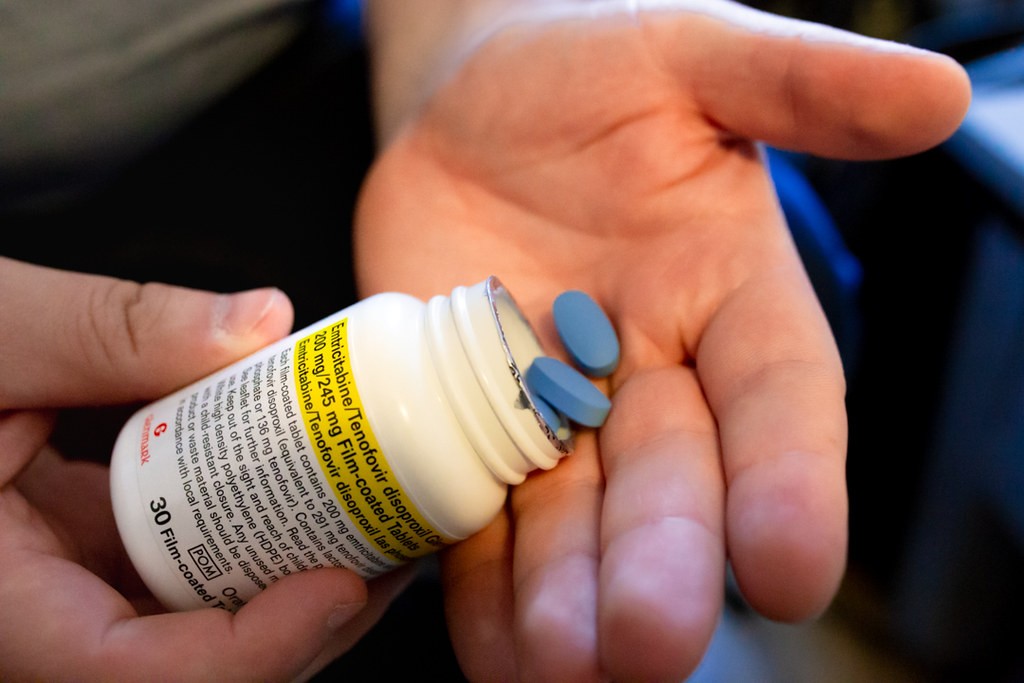 Coronavirus may be at the forefront of many people’s minds at the moment, but it’s not the only virus that requires attention: Colorado has seen an upward trend of new HIV infections in the last five years, and now, Colorado state lawmakers have taken steps to counteract the epidemic that has killed millions globally.

Beginning November 14, two HIV prevention medications–PrEP and PEP–will be available to purchase at pharmacies across Colorado without a doctor’s prescription.

This is thanks to the Human Immunodeficiency Virus Infection Prevention Medications Act, a bipartisan bill signed into law in July that allows pharmacists to consult about and prescribe PrEP and PEP to individuals.

The law also mandates that insurance companies, including Medicaid, cover the cost of these medications even without a doctor’s prescription.

HIV is a lifelong virus that attacks the immune system, and left untreated, it can ultimately progress to AIDS, a disease that decimates the immune system and allows “opportunistic infections” to fatally attack the host.

Given the impact that COVID-19 can have on people with weak immune systems, this bill seems to come at an opportune time, noted Sen. Dominick Moreno (D-Commerce City), one of the bill sponsors and a member of the LGBTQ Caucus.

“14,000 Coloradans live with HIV today. That’s 14,000 people with compromised immune systems, who have increased vulnerability to viruses like COVID-19,” said Sen. Moreno in a press release from One Colorado, an LGBTQ advocacy organization. “Both HIV and COVID-19 disproportionately impact communities of color, which is why this bill is critical to expanding access to preventative medications for those who need it most.”

PrEP and PEP are both used by HIV-negative individuals who are at high risk for contracting HIV.

Anyone who has had a sexual encounter in which they think they may have been exposed to HIV should take a full course of PEP within 72 hours to prevent a viral infection from developing.

PrEP, on the other hand, is a long-term drug taken by individuals who think or know that they may come into contact with HIV via sex or drug injection.

Sen. Kevin Priola (R-Henderson), another sponsor of the bill, pointed out that HIV prevention medication can also save Colorado significant money in HIV treatment costs.

“We are in a health crisis. It’s just common sense that we pass legislation that improves the health of our fellow Coloradans,” Priola said in the press release. “By increasing access to HIV prevention drugs, we are not only improving health outcomes, but relieving the medical cost burden (nearly $380,000 per individual) associated with HIV treatments.”

Some of the most at-risk populations for HIV transmission are LGBTQ identifying people, especially gay and bisexual men and transgender women; Hispanic communities; and black communities.

“I am fighting for the communities that have been devastated by this virus,” said Rep. Leslie Herod (D-Denver), a member of the LGBTQ Caucus, and one of the sponsors of the bill. “This is for the black, latinx, and transgender folks who have seen so many of their peers experience the stigma, cost burden, and health effects of HIV.”

More than 90 percent of people in the U.S. live 5 miles or closer to a pharmacy, meaning that the barriers of going through a multi-step process, as well as possibly having to travel farther to see a doctor, are no longer barriers.

Yet, while access to these medications just became a lot easier, there are still roadblocks facing many people at risk for HIV transmission.

Some of the most at-risk people for receiving HIV in urban areas are extremely low-income individuals in impoverished areas. And although the bill does mandate that insurance companies cover the costs of these medications even when purchased directly through a pharmacist, there is nothing in the new law about out-of-pocket costs or financial relief for those who don’t have insurance.

This could be another factor preventing those at risk from getting PrEP and PEP, as the PrEP brand Truvada can cost as much as $2,000 out-of-pocket in the U.S. for only 30 days worth of the medication, according to CNBC.

There are some programs that offer varying financial relief for those who qualify–the Ready, Set, PrEP program claims to cover the entire cost of PrEP.

The CU Anschutz Skaggs School of Pharmacy did not respond to a request from the Colorado Times Recorder asking about the affordability of these drugs under the new law.