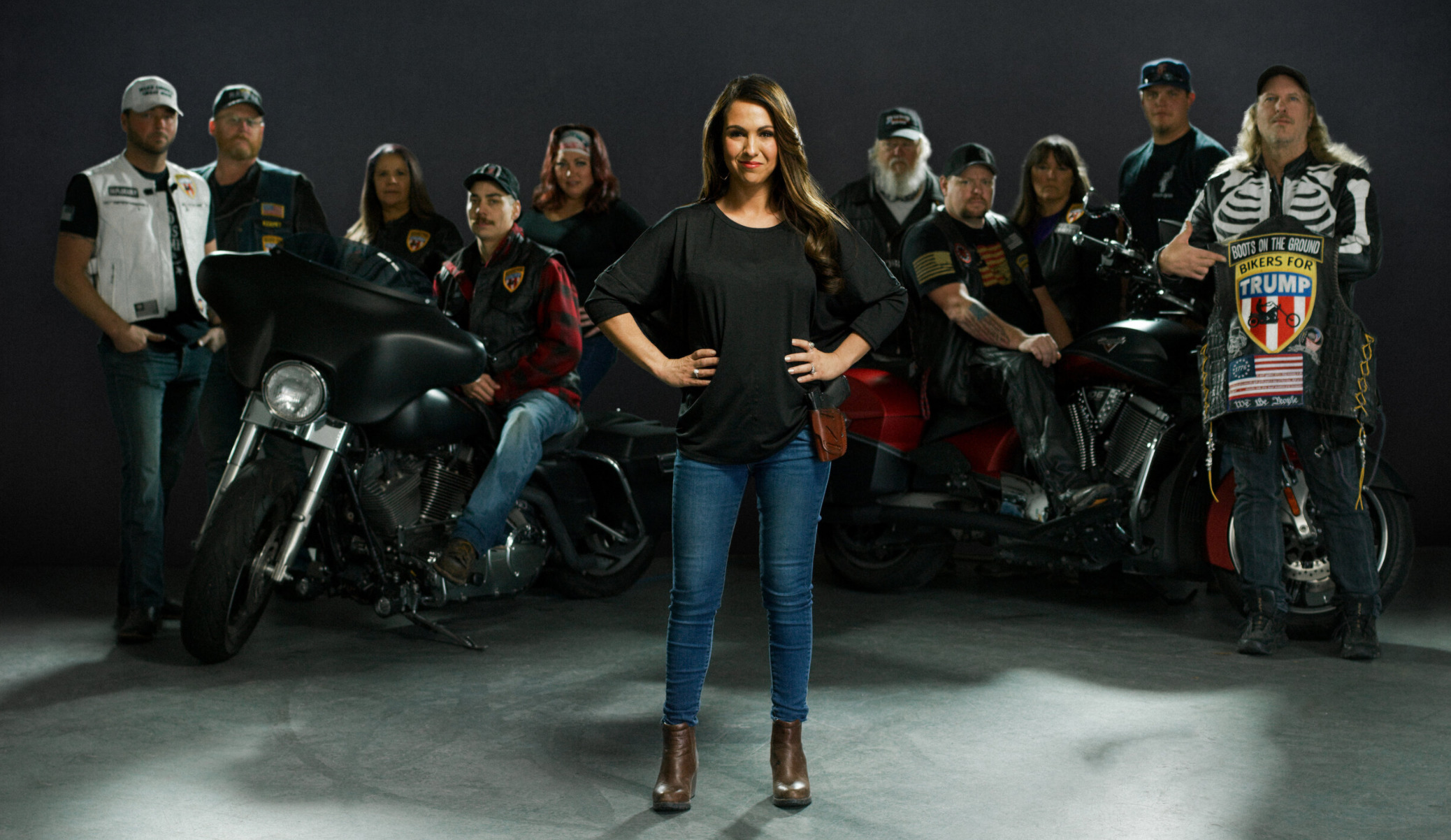 The Denver Post’s Justin Wingerter first reported in July that tax liens totaling about $20,000 have been filed against congressional candidate Lauren Boebert’s restaurant, Shooters Grill, in the past four years–and that the “Boebert campaign said it is unaware of any past-due taxes or outstanding liens” against her diner.

But documents from the Garfield County Clerk and Recorder’s online files show that, while a portion of Boebert’s debts have indeed been paid, the Rifle Republican still owes about $19,000 for unemployment insurance, interest, and penalties.

The public record does not necessarily mean the liens are still outstanding, however. The state may not yet have posted “release” documents showing that the debts were paid.

Boebert’s campaign didn’t respond a request for receipts or other proof that the candidate has actually paid off the liens.

The $583.18 was paid in February, according to public records.

The information about the liens adds more details to a picture of Boebert’s struggles to keep her businesses above water. The Post reported that Shooters Grill lost $242,347 in 2018.

Rural Colorado United distributed a tweet in which Boebert wrote, “When are they releasing Nancy Pelosi’s taxes? We want to see all the itemized ice cream!”

The group called on Boebert to release her tax returns.

Correction: Boebert accumulated 8, not 18, liens since 2016 from the state.