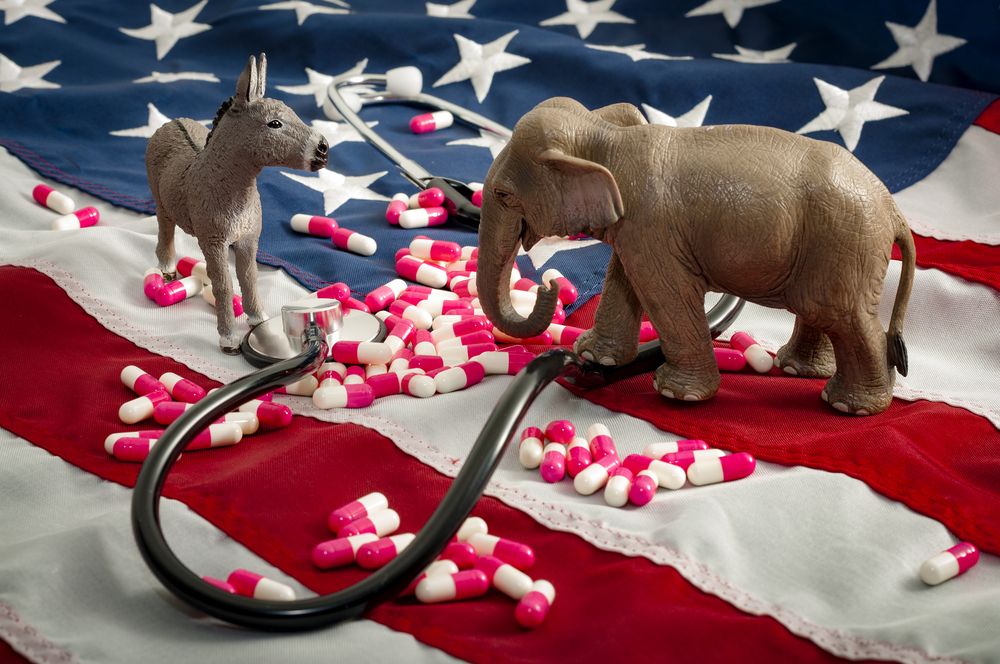 With just over two months until Election Day, conservative congressional candidate Lauren Boebert – a Republican favored by some to win Colorado’s largely rural 3rd District – doesn’t have much of a plan to address some of the nation’s highest health care and insurance costs.

It’s very clear what Boebert opposes – tweeting against single-payer, government-controlled health care and bashing Obamacare – but less clear what she proposes in terms of a detailed policy to bring down runaway prices and increase access to health care on the Western Slope.

Instead, her campaign on Tuesday pointed to an Aug. 8 op-ed Boebert penned for the Pueblo Chieftain, in which she laid out the following: “People with pre-existing conditions must be protected. We need to make sure care is affordable and that prices are transparent. We need to increase access across our rural district. And as I have stated repeatedly throughout my campaign and in my Contract with Colorado, we need healthcare to be personal and portable. I will never vote for legislation that will leave Coloradans without health care coverage.”

Asked if Boebert opposes the Affordable Care Act, or Obamacare, and if she would work to repeal it if she’s elected to Congress on Nov. 3, her campaign did not respond directly. A spokeswoman also did not outline a possible replacement for the ACA that would maintain the most popular parts of the 2010 law, such as coverage protections for preexisting conditions like COVID-19 and cancer and keeping adult children on their parent’s plan up to the age of 26.

“The devil’s always in the details on what part would stay or go and that’s the part she’s consulting all of these policy experts about,” Boebert spokeswoman Laura Carno said in a phone interview last month, referring to Boebert’s ongoing research and consultation with unnamed experts on the topic. “If this was an easy fix, it would have been fixed.

“What we’ve released in that health care op-ed is what we’re releasing now, and we’re looking at that as a framework. Whatever the solution is, whether it’s keeping Obamacare and tweaking it or whatever needs to be done, that’s the framework that the solution needs to be within.”

Republicans have unsuccessfully tried to repeal Obamacare dozens of times, and now, after stripping out the individual mandate tax penalty in 2017, are challenging the constitutionality of the law in a case that won’t be decided by the U.S. Supreme Court until after the election. If SCOTUS finds for the GOP plaintiffs, an estimated 23 million Americans will lose coverage under the law – including nearly 500,000 in Colorado.

Taking on Tipton on ACA

In a phone interview in May – more than a month before she surprisingly won the June 30 GOP primary — Boebert made it clear she decided to run against five-term incumbent Republican Scott Tipton because he failed to deliver on his promise to repeal Obamacare. Asked about individual-market (not through an employer) health insurance rates on the Western Slope that are consistently some of the highest in the nation, Boebert blamed Tipton and his ACA failures.

“No, it’s not affordable,” Boebert said at the time, “and that’s something that Tipton promised us that he would go to D.C. and get under control. He said that even when Obamacare was passed [in 2010], he said that he would get that repealed and he really can say honestly about a dozen times he’s voted to repeal it, but those were all show votes.”

“There was one vote that Mark Meadows, through a series of events, found a way to get the repeal of Obamacare to the floor for an immediate vote to repeal it,” Boebert said. “And it actually mattered that time, and Tipton voted no. I don’t know who twisted his arm, if anyone did, but he voted no, not to repeal it.”

In that same May interview, Boebert, who owns Shooters Grill restaurant in Rifle, said she, her husband – a contract natural gas worker – and their four boys have not had health insurance for about three years.

“We’re a family of six and we haven’t had health insurance for, gosh, maybe three years, maybe more than that,” Boebert said. “We had it temporarily after Obamacare [was passed] for a little bit but … it was still cheaper for us to pay the [individual mandate] fines and then take care of anything else out of pocket.”

In 2020, a family of four in some of the counties in the 29-county 3rd Congressional District pays more than $1,600 a month for an individual market health insurance plan (before ACA tax credits, if eligible). And five of the 10 Colorado counties that will have just one Obamacare insurance carrier in 2021 – Eagle, Routt, Jackson, Rio Blanco and Moffat – are in CD3.

In 2019, those rates were even higher, with an Anthem silver plan for a family of four costing more than $2,100 a month – or basically a second mortgage. Democrats in the state legislature brought some Republicans along to pass a reinsurance bill that dropped those rates more than 20% in some counties, but reinsurance is funded in part by Obamacare and therefore endangered.

Ironically, the global COVID-19 pandemic derailed a plan that supporters say would have reduced rates another 15% or more in mountain counties – and therefore prevented more people from being denied health insurance coverage for pre-existing conditions such as the COVID-19.

State Rep. Dylan Roberts, D-Avon, was pushing a state public option insurance plan that ran into the budget buzz-saw of the pandemic – a proposal he vows to revive in 2021. He thinks a national public option should be the top priority of anybody running to represent the Western Slope in Congress, and he criticizes Boebert for her lack of a health care plan.

“This is the top issue in most of our Western Slope counties, and … it’s a top issue for her family,” Roberts said of Boebert. “They can’t afford health insurance right now, and so to not be in touch with your district enough to even try to come up with a proposal is irresponsible.”

Roberts also said it could be devastating for the Boeberts to go without health insurance.

“No family expects a health crisis,” Roberts said. “Kids get diagnosed with diseases all the time that require insurance or else the family goes bankrupt, or you have a workplace injury, or you just get sick. I hope Lauren Boebert doesn’t believe that someone’s misfortune of becoming ill or getting injured is an acceptable cause for bankruptcy in this country.”

While he’s fairly certain he won’t see eye to eye with her on a health care platform, Roberts said Boebert at least ought to have one.

“If her only platform is I want to do what President Trump wants to do, people should be well aware that what that is is actively suing, all the way up to the Supreme court, to dismantle the Affordable Care Act,” Roberts said. “And they can say every day that they want to protect people with preexisting conditions, but that’s simply not the case if they get their way in court.”

Trump endorsed Tipton in the primary but quickly called to congratulate Boebert after her primary win and last week had her to the White House as a guest for his acceptance speech at the Republican National Convention. He has been steadfast in his opposition to Obamacare, even during the pandemic, and keeps promising a replacement plan that never comes.

Mitsch Bush on the ACA

Boebert’s opponent, Mitsch Bush, who preceded Roberts in House District 26 and has worked for years to try to lower health costs on the Western Slope, would not go after Boebert for her lack of coverage or workplace insurance policies, but did target her ACA positions.

“Boebert repeatedly attacked Congressman Tipton for failing to ‘abolish’ the Affordable Care Act, which currently protects over 300,000 people with pre-existing conditions in this district,” Mitsch Bush said in an email statement. “She said she wants to ‘repeal mandates’ of the ACA.

“She wants to join the Freedom Caucus, which came into power based on a promise to get rid of the ACA. Boebert’s position on health care has been clear from the start: if elected, she would work to repeal the ACA,” Mitsch Bush added.

Mitsch Bush went on to say she’ll be a bipartisan leader in Washington the way she was in Denver, working across the aisle to lower costs, increase coverage, protect coverage for preexisting conditions and lower the cost of prescription drugs. But Boebert’s campaign claims she has a more radical agenda than merely propping up the increasingly popular ACA.

“Diane Mitsch Bush has been very clear over the years that single-payer health care is where she is, so she’s happy to attack us on the framework that we have out there but she’s doing that because she’s trying to dodge her … flip-flop,” Boebert spokeswoman Carno said, pointing to previous statements of support by Mitsch Bush for a single-payer system.

In response to that, Mitsch Bush pointed to a statement to the Denver Post last month saying she has “never supported the elimination of private insurance” but instead supports “allowing people to buy into Medicare or a public option.”

Asked if, after consulting with various policy experts, voters could expect more from Boebert on health care soon, Carno replied: “Potentially at some point. I don’t want to say soon. It’s a very busy campaign season and she’s getting up to speed on every federal issue, not just health care.”

CORRECTION: Due to a reporting error, an earlier version of this story incorrectly stated Dylan Roberts said it was irresponsible for Lauren Boebert not to have health insurance. He actually said it could be devastating for her family. The Colorado Times Recorder regrets the error.