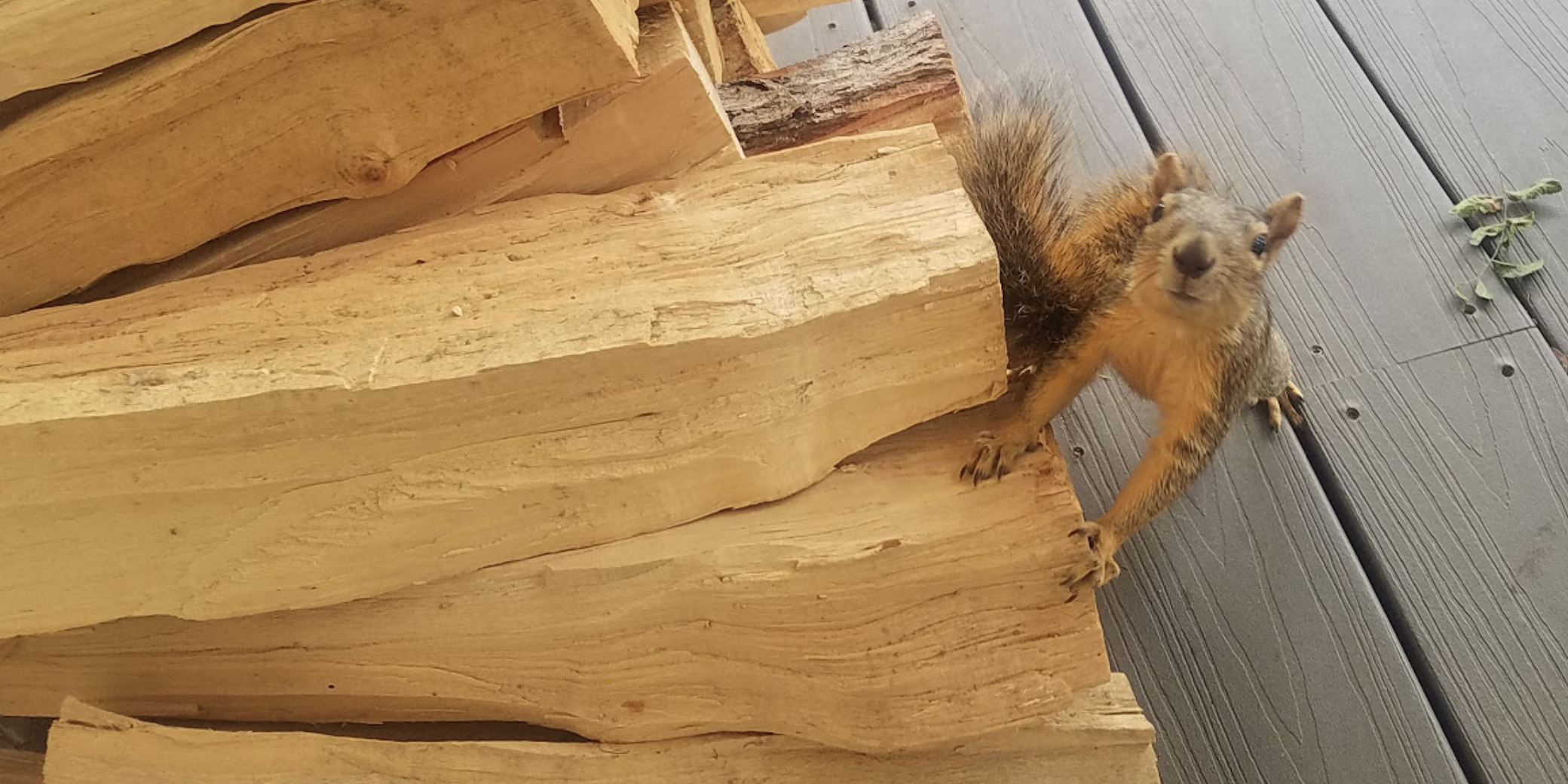 Last year, Denver killed 1,662 geese at Washington Park, Sloan’s Lake, and elsewhere, and fed them to families in need.

Why not do the same with squirrels?

The Canada Geese rampage through our parks, creating a mess of defecation and environmental destruction that has to be dealt with, and, in response, brave and effective action was taken.

The squirrels are arguably worse, infesting every corner of the city, eating their way through our tomatoes, peaches, and trash cans. Nesting in our attics and eves. Killing our trees. Every day they get more aggressive. Watch out.

So I checked in with Denver Parks and Recreation, which is responsible for wildlife management in Denver Parks.

Any plans to feed the squirrels to the hungry?

“We currently do not have any concerns with the squirrel population in our parks,” Cynthia Karvaski, a spokeswoman for Denver Parks and Recreation, told me toward the end of last year.

The permit allowing the city to kill the Canadian Geese listed a few other bird species that could be culled, if the city wanted. These included great-horned owls, mallards, and morning doves.

No mention of squirrels.

It made me wonder if I could take matters into my own hands, humanely kill a few squirrels, and eat them myself, for the good of the neighborhood–and me too, especially if, like the city goose meat, they taste good.

I could possibly be the pilot project for a larger squirrel-meat giveaway in the future.

First question: how did the City of Denver determine that the geese in the parks were edible?

It turned out that the birds were processed by the U.S. Department of Agriculture.

I couldn’t figure out for sure if the goose meat had been tested for contaminants, but I learned that the birds were taken to a local meat processor, the type of place a hunter would take a deer or elk.

Into the processor went the geese carcasses–and out came the goose meat, ready to be eaten at local food banks by those in need of food.

I called the meat place and was quickly told that no way would a game processing plant take my squirrels if they weren’t approved by the government for hunting. Squirrels aren’t on the list, I was told.

The guy on the phone wanted to hang up, but I managed to explain that Denver residents are allowed to kill squirrels on their property if the rodents are a nuisance, and the ones around my house definitely are.

What if I got a note from the State of Colorado saying I was allowed to kill the nuisance squirrels?

Could I bring in my squirrels at that point?

Maybe, he said, and the phone line went dead.

Now my choice is to try to convince the state to let me eat squirrels hunted on my own property. Then, if the stars aligned, bring a note of permission to the wild game processor.

Or I could just eat them myself. For decades, I’ve been trapping squirrels alive in my yard and releasing them elsewhere in the Denver area.

I know people who kill them regularly, and though I’m not a hunter, years of listening to gun lovers on talk radio shows has opened my mind to the possibility of small-game hunting.

It’s even more tempting because people rave online about squirrel meat. One guy wrote that his squirrels taste like the acorns they feed on in the fall. If not for the abundance of small bones, another person wrote, they’d be really good.

But hunting and eating urban-dwelling squirrels? No one admits to doing it, and you see warnings that city squirrel meat might have toxins from garbage-eating, rat poison, and other chemicals out there.

But I’ve been foraging for urban mushrooms for years (I’m a co-author of a website on the topic), and my approach is to look for signs of herbicides or pesticides before I pick mushrooms on lawns and to avoid those areas. And I tell people not to eat too many urban mushrooms. With squirrels, in theory, you could actually watch them for signs of wasting disease or sickness, which are serious risks.

So, getting back to the headline of this article: how about eating Denver’s squirrels? There are risks and legal issues, for sure, but also practical benefits to giving it a try.