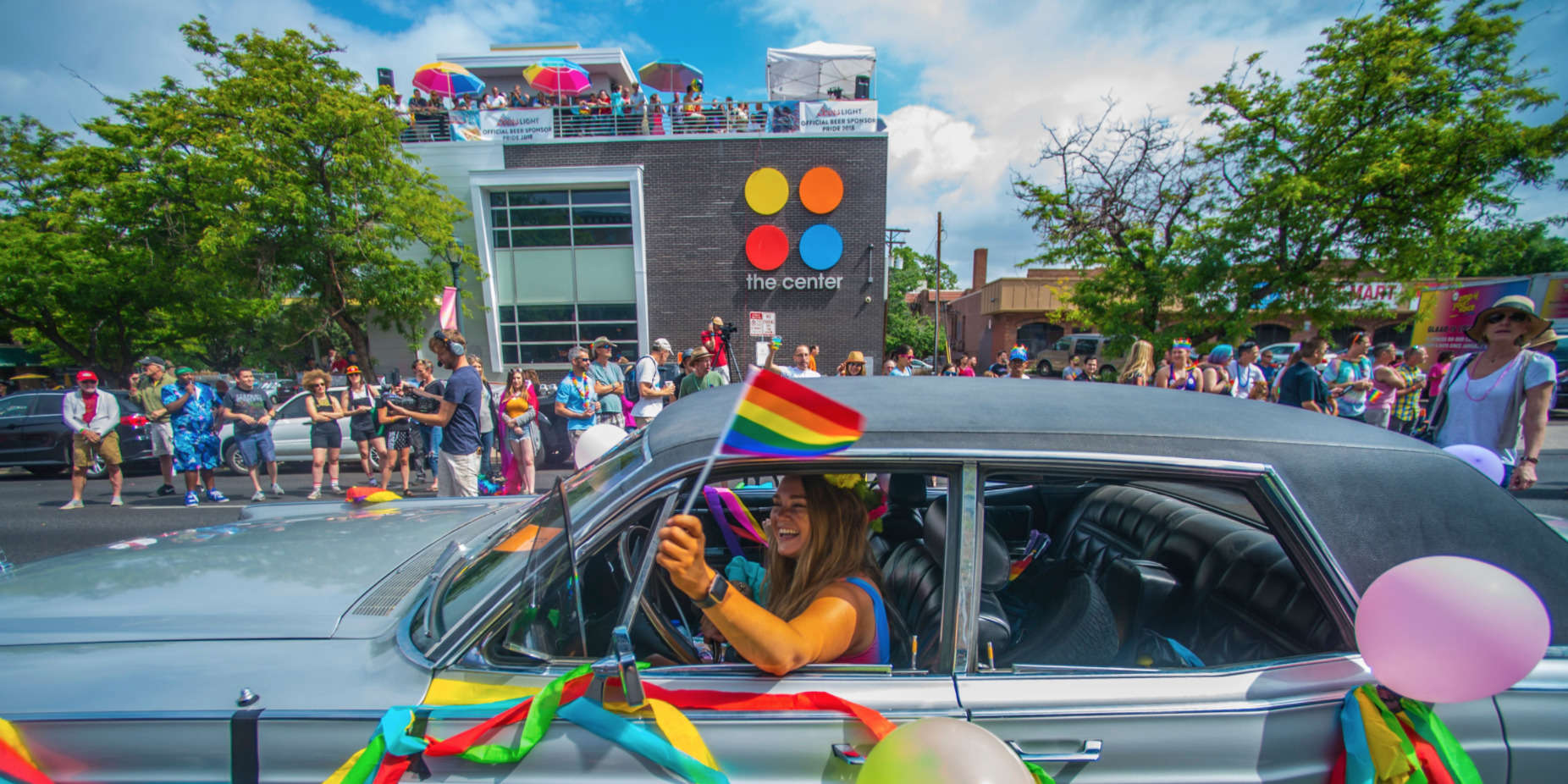 The bills were signed by Polis on the afternoon of July 13 at The Center on Colfax, an LGBTQ+ community center in Denver.

The bills signed help protect the LGBTQ+ community’s rights in a wide variety of ways: from funding and streamlining medical access and programs, to protecting queer people’s very lives in the courtroom, to reaffirming minors’ gender identities.

Perhaps the most overdue bill is Senate Bill 221, the Gay Panic Or Transgender Panic Defense Act. Up until this point, a defendant could claim “a sudden heat of passion” brought on by their knowledge (or discovery) of the victim’s sexual orientation, gender identity, or gender expression as a legal defense for committing violence against that person.

As of yesterday, this is no longer a acceptable defense to use in criminal court, unless a party can show its relevance.

The same bill was originally introduced as House Bill 1307–and was opposed by the Colorado Criminal Defense Bar.

“…the Colorado Criminal Defense Bar must be consistent in its advocacy for the rights of the accused and against the government stripping anyone of their constitutional right to present a defense,” reads a statement in the Colorado Sun from the Bar.

Another notable bill signed, House Bill 1061, increases access to PrEP, a preventative HIV medication. Patients may now to go directly to a pharmacist to obtain a prescription and insurance companies must cover PrEP even without the user obtaining authorization for the medication first.

PrEP is used by individuals who want to be protected against contracting HIV, particularly when having sex.

State Rep. Leslie Herod (D-Denver), one of the prime sponsors of the bill, reiterated the importance of the legislation for at-risk communities in Colorado.

“‘All Coloradans deserve access to life-saving medical care, and this new law will ensure that the most systemically underserved groups have that access,’ said Herod. ‘HIV impacts the most vulnerable and disadvantaged in our state, often people of color who already face systemic health disparities and barriers to getting the care they need. This law will reduce the stigma of HIV and save lives.'”

The remaining bill, Senate Bill 166, removes some of the red tape facing minors who want to acquire new legal documents that accurately reflect their gender identity–whether those be a birth certificate, a driver’s license, or an ID card.

The new law does not require any proof of medical transition or intersex status, as was proposed in the first version of the bill. Instead, minors require a statement from either a medical or mental health professional stating that the minor’s gender identity is different from their assigned sex at birth.

For Coloradans who didn’t live in the state 30 years ago, these newest acts might not feel like a big deal–after all, Denver has a thriving LGBTQ community. The city’s annual PrideFest is the third largest in that nation, drawing more than 450,000 people.

But in the past, Colorado has been a harbinger of homophobia in the U.S.–not just from legislators, but from constituents, as well.

One of the most memorable anti-LGBTQ+ historic moments from Colorado was Amendment 2, a ballot initiative that passed by voters in 1992. The amendment barred anti-discrimination protections for queer individuals, but was ultimately overturned by the U.S. Supreme Court.

Gov. Polis, the first openly gay governor in Colorado, pointed out the massive progress Colorado has made in LGBTQ+ rights.

“We’ve come a long way here in Colorado since our days as the ‘hate state,'” said Polis during his signing. “We really went from a place where LGBTQ discrimination was legalized in the 1990s, to where we are today, where Colorado is a leader on LGBTQ progress.”