CCU Speaker Charles Murray: “Feminist & civil rights movement” made it “obligatory to not to be critical of blacks or women”

Stapleton Won’t Talk To The New York Times About His Great-Grandfather, Who Was A KKK Leader in Colorado 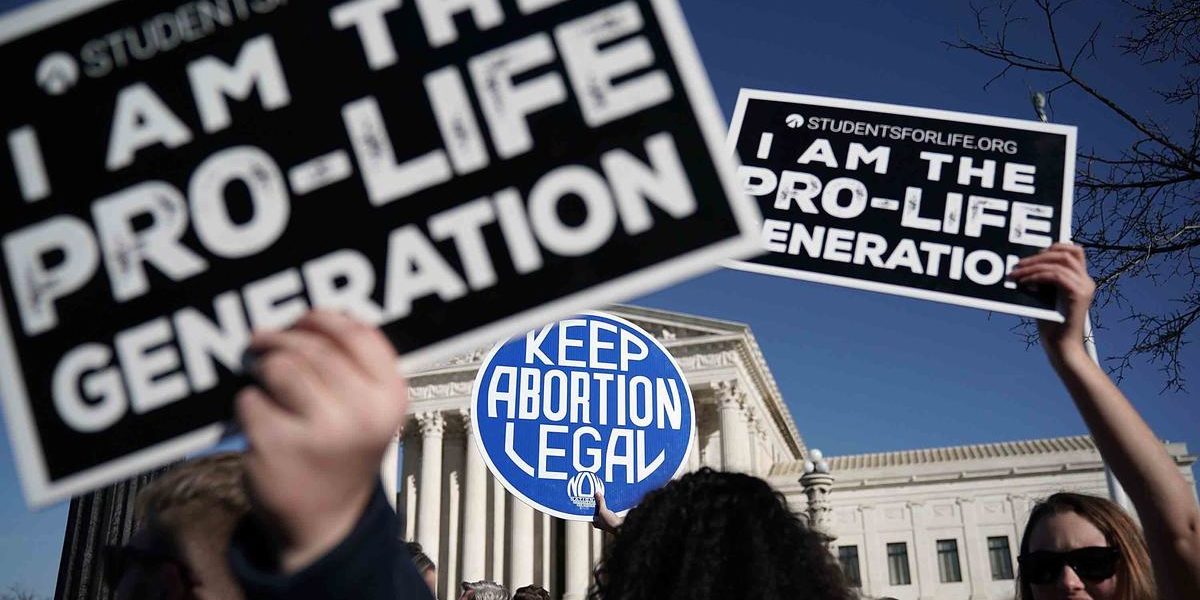 “Slave owners treated slaves as property. Abortionists treat human children as ‘just a clump of cells,'” Hunt continued. “In both cases, human beings, created in the image of God and bestowed with unalienable rights, are reduced in stature for a society to justify their horrendous treatment.”

Hunt’s comments were met with backlash online, including an op-ed in Colorado Newsline written in response by Dani Newsum of the reproductive rights advocacy organization Cobalt (formerly NARAL Pro-Choice Colorado).

“There is no comparison to slavery,” Newsum wrote in the op-ed. “That horror stands alone in its definition. Attempting to compare slavery with abortion rights is obscene and it is racist.”

Hunt, who directs CCU’s Centennial Institute, which is best known for sponsoring the annual Western Conservative Summit, did not return a call seeking further comment and a response to Newsum’s op-ed.

Newsum argued both in her op-ed and in an interview with the Colorado Times Recorder that Hunt’s piece dehumanizes pregnant people.

Comparisons between abortion and slavery were also made at CCU’s annual president’s dinner in D.C. earlier this year by Secretary of Education Betsy DeVos.

“[Former President Abraham Lincoln] too contended with the pro-choice arguments of his day. They suggested that a state’s choice to be slave or to be free had no moral question in it,” DeVos said at the January dinner. “Well, President Lincoln reminded those pro-choicers that is a vast portion of the American people that do not look upon that matter as being this very little thing. They look upon it as a vast moral evil.”

Newsum fiercely criticized Hunt and others who make appeals to racial justice in an effort to advance an anti-abortion agenda.

“They try to couch themselves in the veil that they are allies to Black people,” Newsum said. “But they don’t care about Black people. Their valuing of Black people stops at birth.”

In Colorado and beyond, it’s become increasingly common for abortion foes to tap into (or co-opt, depending on your perspective) civil rights movements in a way that seems aimed at appealing to the social justice consciousness of younger and less socially conservative Americans.

For example, state bans on abortion based on sex, race, and disability offer a convenient way for abortion foes to frame their movement as one that protects marginalized groups.

Beyond these bans, social-justice-oriented anti-abortion rhetoric has been cropping up nationwide for years. It’s become more and more common for anti-abortion groups to adopt a heavily commercialized brand of girl-power feminism as a marketing strategy. Entire organizations have been created based on the idea that abortion constitutes Black genocide. And abortion foes, including in Colorado, repeatedly make the argument that the availability of later abortion care for pregnant people who receive certain fetal diagnoses poses a threat to disability rights.

Now, predictably, the anti-abortion movement has been attempting to harness the energy of the Black Lives Matter movement.

Students for Life, for example, is attempting to paint the phrase “Black preborn lives matter” in big yellow letters on the street outside Planned Parenthood health centers in D.C. and New York, copying Black Lives Matter street paintings across the country.

Abby Johnson, a leading anti-abortion activist who runs the organization And Then There Were None, which aims to convince abortion clinic workers to quit their jobs, celebrated a similar street painting that reads “baby lives matter.”

In another post, Rose characterizes abortion as “the most lethal form of racism.”

Giuliana Day, one of the proponents behind a Colorado ballot initiative to ban abortion at 22 weeks, shared a Live Action post claiming that an “investigator” from Live Action posed as “a racist donor wanting to donate to the killing of a black child” and that “various facilities were enthusiastically willing to accept the money.”

Newsum referred to abortion opponents who are attempting to co-opt the Black Lives Matter movement as “true parasites.”

“They’re not allies,” she said. “They’ve done nothing to fight, to stand, or to bear witness for these freedom struggles, and then they come in and they feed off of the work and the suffering of others for their own purposes.”

Newsum explained that reproductive freedom is a critical issue for the Black community given that Black people have historically been denied the freedom to control their own bodies, from being treated as breeding stock as slaves to the sterilization of poor Black women.