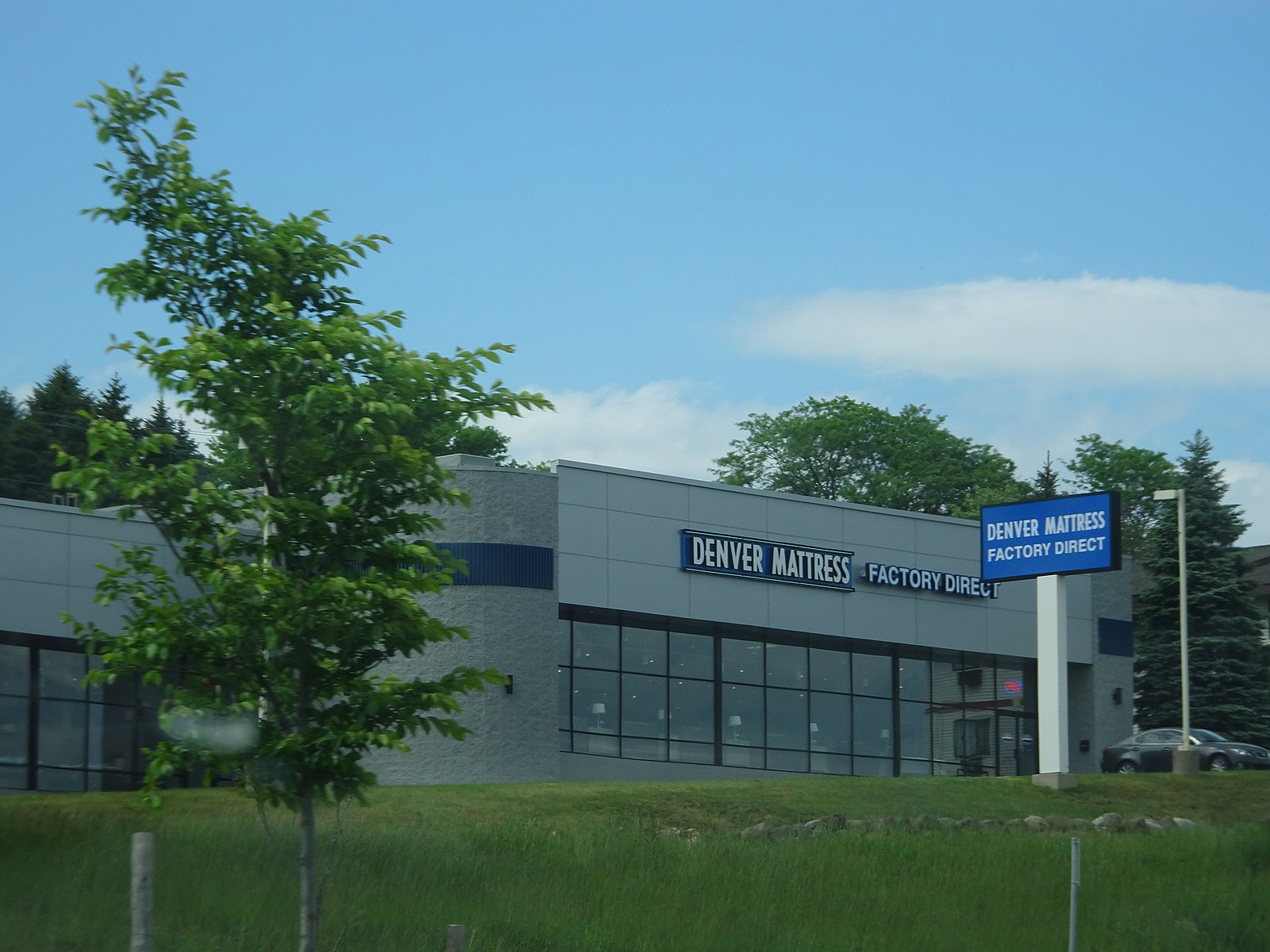 Denver Mattress has paid sick-leave wages to a delivery driver, who was initially denied sick leave when he contracted COVID-19 last month and then was allegedly encouraged to return to work sooner than the suggested two-week isolation period.

The employee, Victor Trujillo, has stated he relayed his positive COVID-19 test results to his employer June 18 and inquired if he would be eligible for sick leave or unemployment while he self-isolated.

Denver Mattress Supervisor Nick Schreiber told Trujillo that “he would not be able to access paid sick leave or unemployment insurance because Denver Mattress is ‘not taking responsibility for the outbreak,'” according to a letter sent by Towards Justice, a nonprofit workers’ rights law firm, to Denver Mattress last Tuesday.

Trujillo’s manager told him at the time that Denver Mattress is only responsible for COVID-19 sick leave if Trujillo could prove that he caught COVID-19 at work, according to the letter.

The Colorado Health Emergency Leave with Pay (HELP) Rules, which was valid until July 14, required employers to pay two-thirds of an employee’s wages for two weeks if they received a positive COVID-19 test, or were advised to self-isolate.

However, the Families First Coronavirus Response Act (FFCRA), a federal regulation, requires any private employer in the U.S. with fewer than 500 employees to pay sick leave due to COVID-19 at a normal wage rate.

Under these federal rules, Denver Mattress was required to pay Trujillo two weeks worth of his normal wages, according to David H. Seligman, Director of Towards Justice.

The Towards Justice letter demanding Trujillo’s unpaid wages also heavily criticizes Denver Mattress for repeatedly requesting Trujillo to return to work only seven to 10 days after he had begun quarantine, as opposed to the 14 days that COVID patients are supposed to quarantine for.

The demand letter sent to Denver Mattress has been resolved, with Denver Mattress paying Trujillo his two weeks worth of sick leave wages, according to Valerie Collins, one of the litigators on Trujillo’s case.

“His individual case–that’s over. So that’s great,” Collins told the Colorado Times Recorder.

She thinks there may have been other employees at the warehouse put in a similar situation.

“We haven’t been able to connect, but we think there’s at least one other driver who was in the same situation [as Trujillo], and we’re hoping the reason we kind of haven’t connected is because they also paid him as well,” said Collins.

However, even though this individual case has reached a conclusion, Collins points to miscommunication between management levels as the culprit for the incident and warns that this issue could potentially arise again in the future in other workplaces.

“For the big picture, for [Denver Mattress], it’s really a matter of communication,” explained Collins. “And I got the impression that essentially you have people at the top who are, you know, aware of all these legal obligations–and you know, this is really common, with not just them–but it is often difficult for that information to always make its way to the people who have the most contact with employees, kind of like those first-level managers…”

“…So we don’t know how many other people, for example, were like, ‘Oh, I’m not really feeling that great today, but I’m gonna go to work anyway because I don’t have paid sick leave,'” said Collins. “…This COVID-related paid sick leave isn’t just about the one person, you know. It’s really about encouraging everyone to stay home if they’re not feeling well.”

Last week, the Sick Leave for Employees Act (Senate Bill 205) was signed, turning the temporary rule that requires paid sick leave for employees with coronavirus into law. The bill also takes it a step further, establishing paid sick leave in Colorado for any medical incidents.

Nina Disalvo, Strategic Advisor at Towards Justice, is hopeful about the new law.

“The administration has taken steps to expand the right to sick leave in Colorado more broadly, which I think is a tremendously important development in our state, and is something that I hope other states’ legislatures are looking at, just because COVID has sort of underlined how incredibly important it is for not just maintaining the health of individual workers, but maintaining the health in our communities more broadly,” Disalvo told the Colorado Times Recorder.

Denver Mattress made headlines in late March for redirecting manufacturing efforts towards the making of face masks and hospital beds—something they had also done for Hurricane Katrina survivors, according to CBS4.