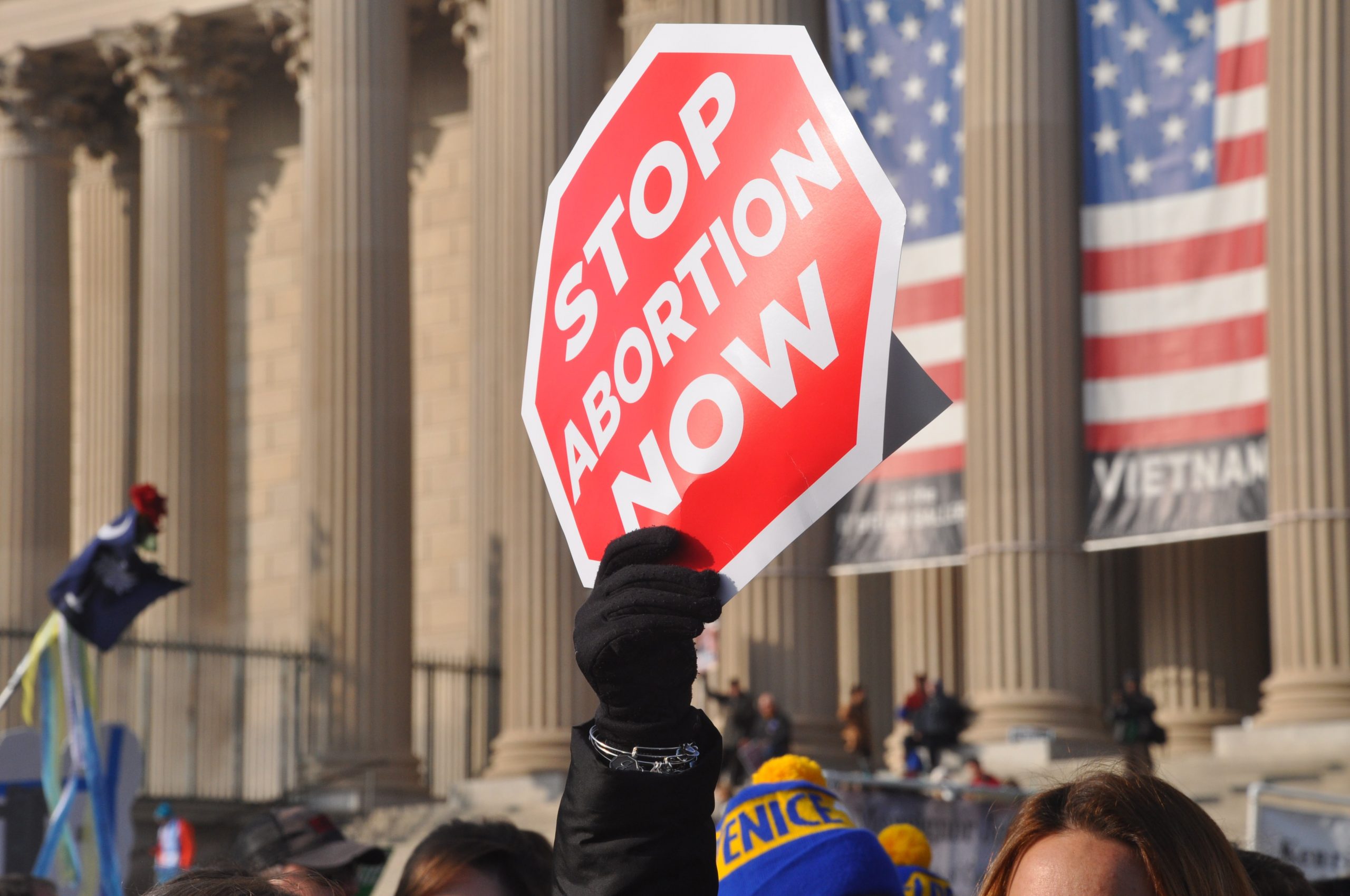 On his show, Caplis accused the left of hypocrisy and double standard.

“There is a fatal flaw in the left’s appeal. Anybody who wants to proclaim that Black Lives Matter cannot do so unless they are pro-life,” he said.

This view is shared by some right-wing politicians and anti-abortion activists.

“If you can’t give black women another option besides abortion, and if every time we come up as black people as a community the only thing being offered is in free access to abortion, then that tells me you don’t really care about black life,” said Angela Stanton-King, Republican candidate for U.S. House (GA-5), on Caplis’ show.

Some anti-abortion groups go so far as to call abortion “black genocide.”

There is much controversy in these claims from Caplis and anti-abortion activists.

“As much as I believe with all my heart about the killing, the taking of innocent lives, I also believe that I will never support giving white legislators… the ability to tell our women what they can do with their bodies,” Rev. Clinton Stancil, a Black pro-choice pastor, told The New York Times.

According to a Pew Research Center survey, most Black voters think abortion should be legal in most cases.

Researchers believe that the high abortion rate is a reflection of the social and economical inequality many Black women face.

Research from UCLA National Black Law Journal acknowledges the underlying inequality as an issue that needs immediate attention. However, the researchers believe in targeting these social issues that are at the root of the disproportional abortion rate, instead of attacking abortion policies themselves.

“By trusting and empowering Black women to make their own reproductive decisions, anti-choice activists can shift their considerable resources to more worthwhile and non-oppressive causes to ensure the thriving of the Black race,” the UCLA researchers wrote.

Another study from the American Journal of Public Health shows that economic inequality and lack of access to contraceptives are the most important factors behind high abortion rates of racial minorities. The researchers argue that since the unintended pregnancy rate in marginalized communities is higher, their abortion rates will also be higher.

To address the disparity in the abortion rates, the study recommends improving access to “contraceptive methods, including increasing insurance coverage for family planning methods, are essential.”

The researchers from the second study caution against limiting abortion, as well. “As efforts to restrict abortion will have no effect on these underlying factors, and instead will only result in more women experiencing later abortions or having unintended childbirth, they are likely to result in worsening health disparities,” they wrote.

Abortion is currently more accessible in Colorado than in many other states, given that it’s one of just seven states without a gestational cutoff for abortion care. That could soon change.

Colorado voters will be asked to decide whether to ban abortion after 22 weeks on Election Day in November.