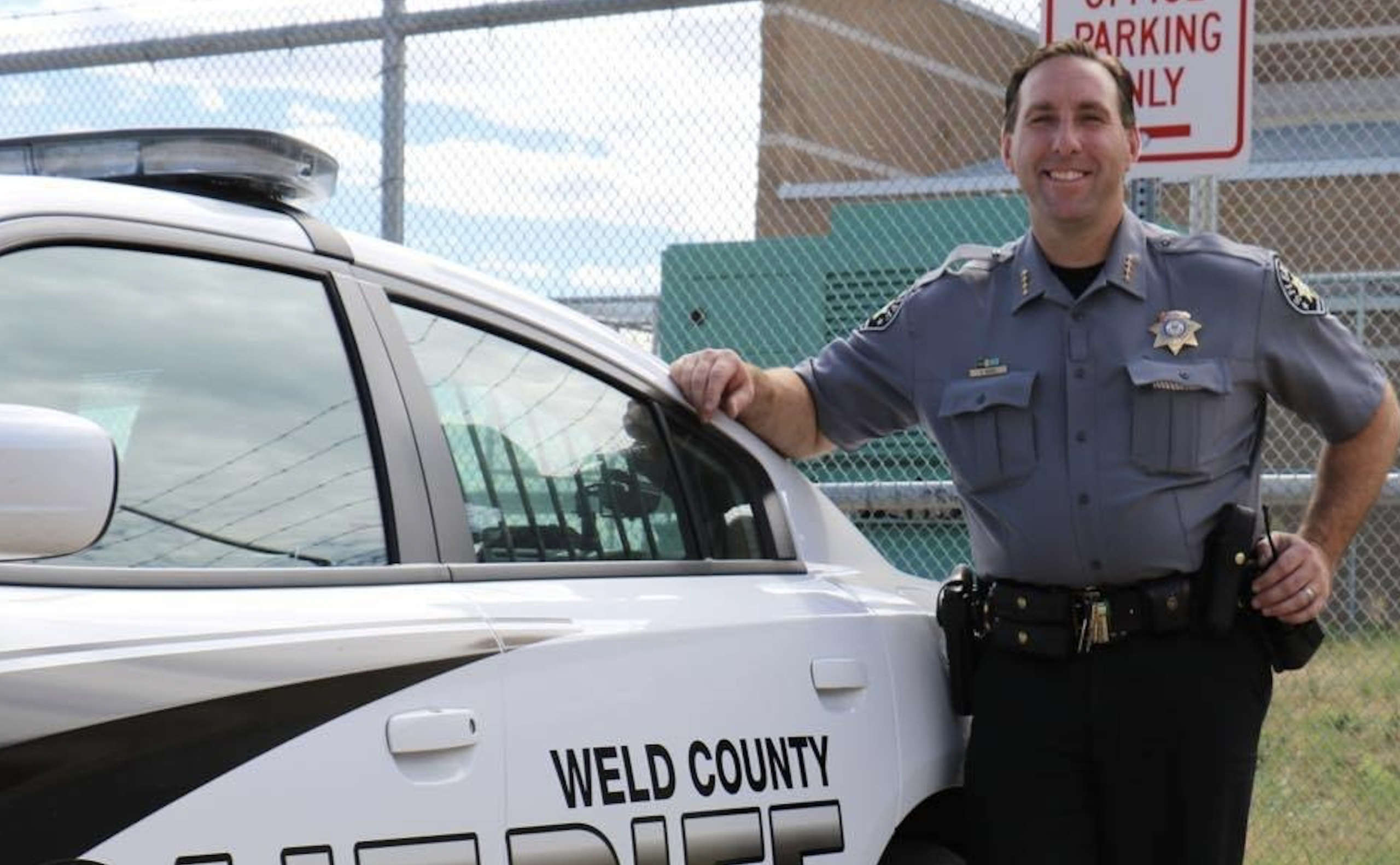 Steve Reams, Sheriff of Weld County, said on a talk radio show last week that he will not enforce, nor require that his department enforce, the executive order that all Coloradans above age 10 must wear masks when they’re in indoor public spaces.

“This is not a law enforcement issue,” he said. “We have more pressing things to deal with … than whether someone is wearing a mask.”

“This has already been the case in 65% of the state – this now will apply everywhere. If you want this reasonable expectation of safety, [the order] will now be [enforced] in Colorado,” said Polis. “[People ought to] wear a mask to protect yourself, to protect your loved ones, and ensure a robust economic recovery.”

Reams position is in line with Weld County Commissioners, who on July 17 issued a statement disputing Gov. Polis’ authority to issue the order. “Where the governor wants to force everyone to wear a mask, we believe in our citizens’ individual right to make that determination.” The county’s Department of Health and Environment also announced it would not enforce the order.

Reams views the order as unnecessary and unhelpful.

Sheriff Reams has a history of criticizing and ignoring certain laws he doesn’t agree with. For example, he has said he will not enforce Colorado’s “red flag” law, also known as the Extreme Risk Protection Order (ERPO). The order allows guns to be taken from people deemed a threat to themselves or others.

Conservative state Senator Jerry Sonnenberg (R-Sterling) also opposes the order, saying that it is ridiculous that “people can get arrested for not wearing a mask, but not when they throw a rock through a window in the Capitol.”

He hopes that the state senate will listen more to Republican voices on legislative matters.

“I got about a half-an-hour heads up that the [order] is happening. We had been a bare part of these conversations [in the state senate,]” said Sonnenberg. “Both sides of the aisle need to be together for this conversation to work.”

When asked about his personal opinion on masks, Reams said that he doubts the effectiveness of mask-wearing and supports the development of herd immunity.

“I don’t think… wearing a mask five months into the virus will help slow the spread,” said Reams. “[This is] a virus that at some point we are all going to be exposed to. We need to build that herd immunity.”

However, American and international health institutions such as the CDC and the WHO endorse mask-wearing as an effective way to slow the spread of COVID-19 in indoor and public spaces where social distancing is difficult.

However, he believes that people who wish to wear a mask for their own safety concerns should be allowed to do so, too.

“[Mask wearing] is an individual choice,” he said.

Michael Hancock, Mayor of Denver, disagrees. He believes that masking wearing is a social responsibility in order to keep the community safe during the COVID-19 pandemic.

“Putting a mask on … is the easiest thing we can do to demonstrate to each other [that] I care about you,” said Hancock. “This is not criminal compliance, it’s civil. We are asking you to just do the right thing for all of us. It is about humanity, about protecting one another.”