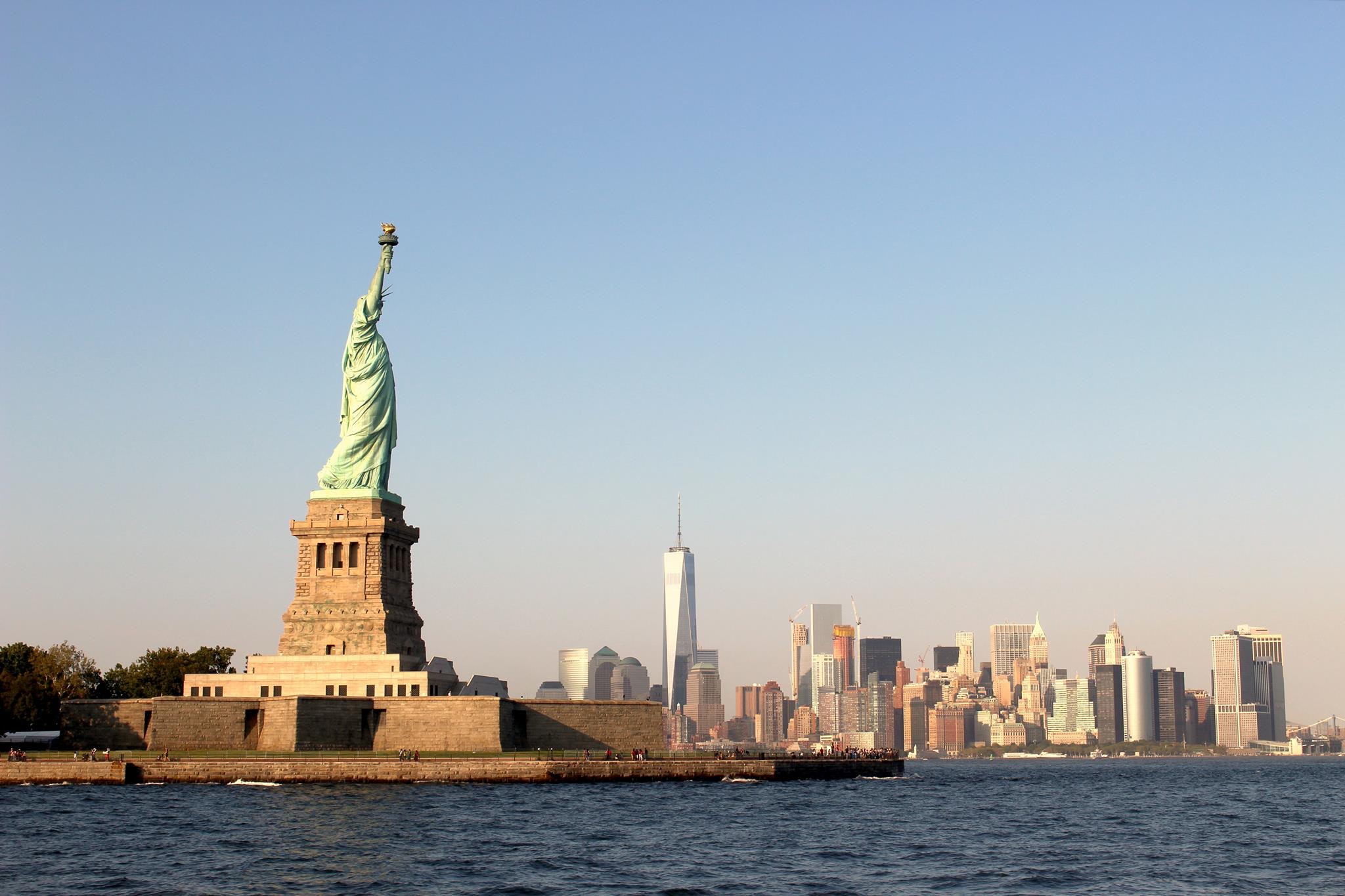 Last week, in a letter to Mark Zuckerberg, U.S. Senators Michael Bennet (D-CO) and Kamala Harris (D-CA) called on Facebook’s CEO to defend American civil rights, after an audit showed that the platform has a negative effect on democracy.

The audit, which took place over two years and drew upon interviews with hundreds of civil rights organizations, found that many of the companies create “significant setbacks for civil rights.”

Specifically, the report highlights Facebook’s responsibility to combat disinformation and voter suppression in light of the upcoming elections in November.

It refers to Facebook’s failure to fact-check and remove President Trump’s false claims on how mail-in voting is more vulnerable to fraud and foreign attacks. The report believes that these posts “discourage Americans from exercising their fundamental right to vote.”

Currently, Facebook treats all posts by politicians as “newsworthy content” that should “be seen and heard,” according to BBC.

“With up to seven in ten Americans using Facebook, the company has incredible power to shape public debate and access to information ahead of the election,” wrote Bennet and Harris in the letter. “Although the company has shown a recent willingness to rein in disinformation with respect to COVID-19, it has not shown the equal resolve to confront voter suppression and learn the lessons of the 2016 election, where hostile foreign actors like Russia targeted minority communities – especially Black Americans – to depress voting by sowing division and disinformation.”

The senators urge Zuckerberg to heed the advice of the report.

According to the report, the company needs to especially “address discrimination and hate speech against the Muslim and Jewish communities,” as well as other vulnerable populations on its platform. It also advocates for the complete removal of white separatism and nationalism.

Furthermore, the audit calls on Facebook to address algorithmic bias and radicalization, which pushes users toward “extremist echo chambers” by only recommending content that they want to see.

Zuckerberg agrees in an op-ed that loose regulation and disinformation on social media platforms are problems that need to be addressed.

However, he also said he believes in “balancing innovation and research against protecting people’s privacy and security.”

Additionally, at the Munich Security Conference, Zuckerberg warned against infringing on free speech and private companies, such as Facebook, being over-involved in politics and speech regulation.

“We don’t want private companies making so many decisions about how to balance social equities without any more democratic process,” he said, urging governments to come up with the rules for regulation instead. “In the absence of that kind of regulation, we will continue doing our best.”

Nevertheless, the senators believe that more actions can be taken by Facebook to improve its platform’s speech environment.

“Although none of these issues lend themselves to easy solutions, we do not accept that they are beyond Facebook’s considerable power to address – especially when the audit has made clear where progress is possible in several areas,” they wrote.

The senators and the audit report agree that if the current trend of extremism and disinformation online is left unchecked, it will encourage “other politicians and nonpoliticians to spread false information about legal voting methods, allowing the platform to be weaponized to suppress voting.”

In the letter, the senators demand Zuckerberg draft and clarify its future plans for combating disinformation by August 15.

This includes more details and transparency on how Facebook plans to address voter suppression for the 2020 election, whether it will create stricter regulations for white nationalism and hate speech, and whether it will impose content regulation for politicians spreading misinformation.