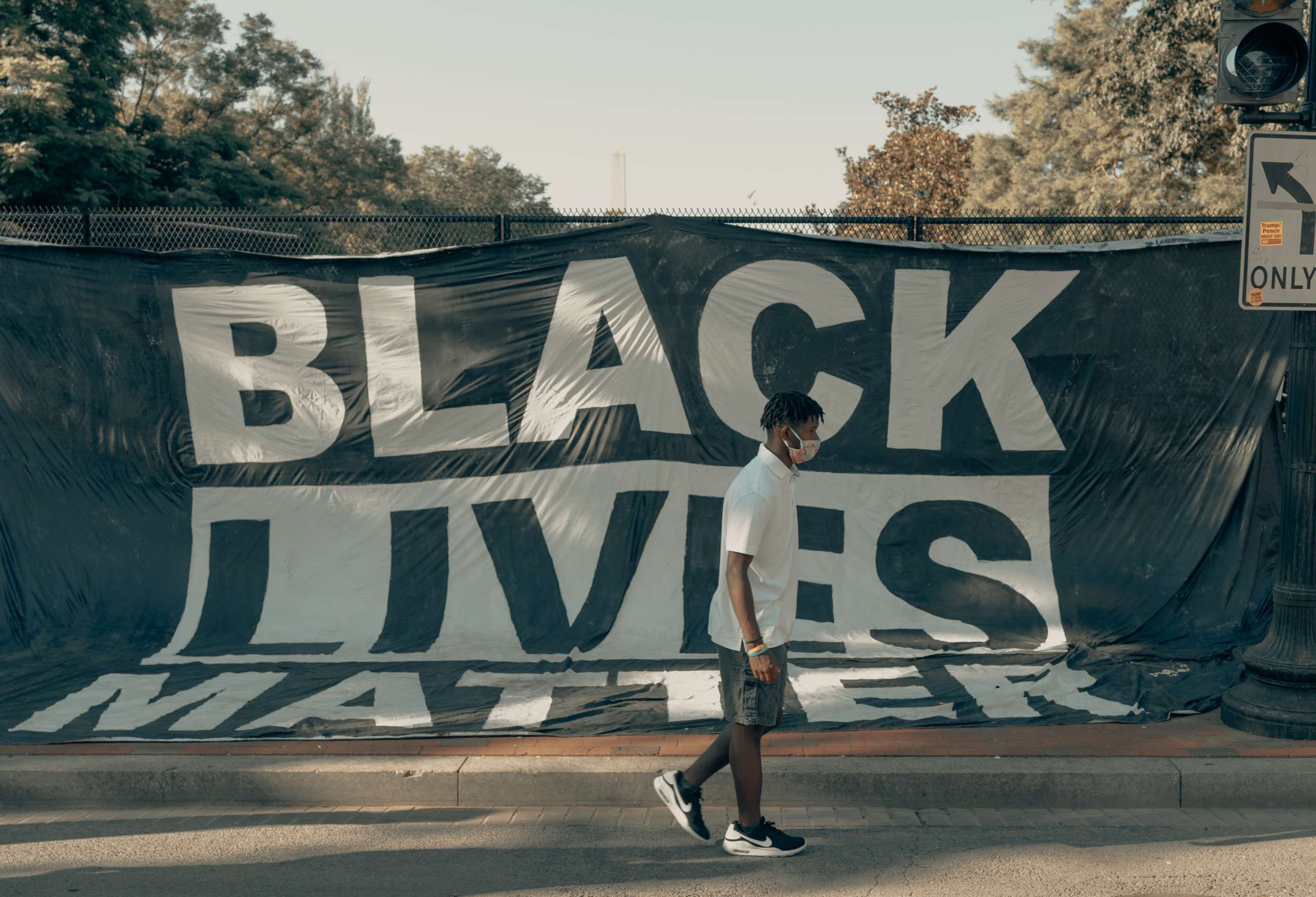 For months now, uprisings against structural racism have spurred discussions about how to bridge the nation’s racial divides — including the enormous racial wealth gap.

Many are calling on their governments to pull funds out of police budgets and redirect that money into disadvantaged communities. Others are calling for direct reparations.

Calls for stronger representation and community investment are certainly not new, but they have new resonance now. More and more Americans are realizing that racial equity can’t happen without economic equity.

Public policy has a huge role to play here, but so do businesses.

Corporations across the country are affirming that “Black Lives Matter.” Some are even pledging to invest millions in “racial justice” causes. But there’s been very little movement in one of the easiest areas for them to make progress: racial and ethnic representation in their own companies.

In 2019, to take just one example, the NAACP released an Opportunity and Diversity Report Card on the hotel and lodging industry. They found that in 2007, 71 percent of top management positions in the industry were held by whites. By 2015, that hadn’t improved — in fact, the figure had actually grown to 81 percent.

The Race, Wealth, and Community team at the National Council for Community Reinvestment, in partnership with Beneficial State Foundation, is now analyzing racial and ethnic representation and procurement in the financial sector.

Our research finds that Black and Latinx people each comprise just 7 percent of mid-level management positions in the industry — significantly lagging behind their 13 and 18 percent shares of the population, respectively.

Corporate America has simply failed to represent the racial and ethnic diversity of this country in their leadership. It is past time that all corporations make data on their internal diversity — or lack thereof — public. They should also share clear, targeted short-term goals to improve these figures.

Of course, corporations could do far more than this.

They could also consciously direct their products and services, philanthropy, social missions, and advocacy work to close the racial wealth divide. For instance, they could ensure that their procurement dollars — the money they spend buying things from other businesses — go to support minority-owned firms.

Dedrick Asante-Muhammad is the Chief of Race, Wealth, and Community at the National Community Reinvestment Coalition (NCRC) and an associate fellow of the Institute for Policy Studies. Jamie Buell is an intern at NCRC. This op-ed was distributed by OtherWords.org.