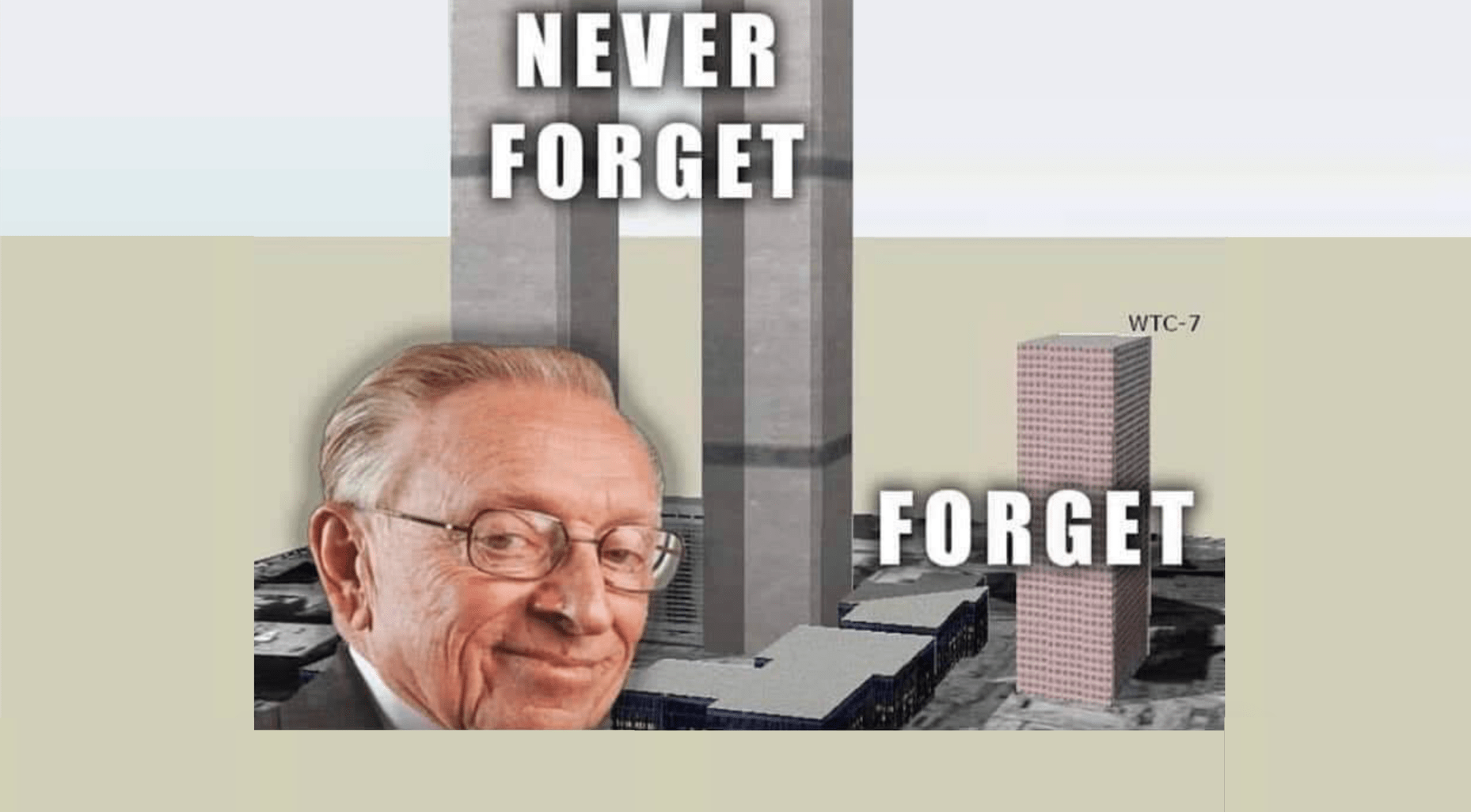 We Are Change Colorado is the local affiliate of the national 9-11 “truther” group founded by alt-right conspiracy theorist Luke Rudkowski, who’s been promoting “New World Order” conspiracies for over a decade.

The messaging for the “Unite the People” festival combines the right-wing anti-government, anti-public health restriction rallies from April and May with the current Black Lives Matter protests against racism and police brutality. As of Friday afternoon approximately 60 people had marked themselves as attending the event.

The promotional image for the unpermitted event lists ten musical acts, including Brothers of Brass at 6:00 PM and DJ Cavem at 7:00 PM. Reached for comment, Brothers of Brass band member K.R. Azad says the promo image is incorrect and that the band is not performing at the event.

UPDATE: Despite band member Azad’s statement to the Colorado Times Recorder, Brothers of Brass performed at the event.

DJ Cavem, a Denver-based climate change and food justice activist, rapper and vegan chef, said he initially became involved in the event through people he met while participating in the Black Lives Matter protests in late May. He said there were lots of different views represented, and that his focus was connecting climate justice to racial justice and food justice, noting the health problems residents of neighborhoods like Elyria-Swansea and Globeville face from decades of industrial contamination that eventually led to the EPA designating the area part of a Superfund cleanup site.

Asked about the alt-right conspiracy theories promoted by We Are Change, DJ Cavem said he hadn’t been aware of any of the group’s specific beliefs, but he did acknowledge the divide between various groups involed in the protests. He said he felt called to focus on sharing a compassionate message without getting caught up in politics.

“The right-wing militants hit the capitol first because they wanted to reopen businesses, and then it was the protests over police brutality,” the artist said. “We live in a constant duality right now. I can’t speak to everyone’s views. For me, people can only appreciate each other from where they are themselves. There are still people out there who are asking for help, and for me, if people ask for help, we have to act.”

We Are Change asks attendees to stand “against government lockdowns, against censorship, racism, hate, violence & corruption!” The event promises “music food and fun as one race, one PEOPLE in UNITY with all our brothers and sisters!!!”

While combining these various causes may We Are Change’s attempt at unifying people across the political spectrum, the vast majority of posts on the Groups Facebook page promote right-wing conspiracies and disinformation.

We Are Change also promotes the “plandemic” conspiracy that claims the government created the coronavirus outbreak in order to take away Americans’ freedom and anti-mask propaganda.

Another recent post claims that voting doesn’t matter, referring to the ballot box as “the slave’s suggestion box,” and promoting another conspiracy theory that the United Nations’ Council on Foreign Relations controls American elections:

“The CFR [Council on Foreign Relations] hand-picks every president. The electoral college ensures that individual votes literally do not affect the results.”

Facebook’s fact-checking service flagged some of We Are Change’s posts as false, such as a recent faked tweet from Congresswoman Ocasio-Cortez that made the rounds of right-wing social media, including here in Colorado.

We Are Change Colorado launched in late 2007 and took an active role in protesting the 2008 Democratic National Convention. The group has since advocated against the City of Denver’s Water Board for its fluoridation policy. Opposition to fluoridated drinking water is one of the oldest anti-government conspiracies and has regained popularity in recent years because of disinformation spread via social media.

We Are Change did not respond to email and Facebook messages requesting comment. This article will be updated with any response.