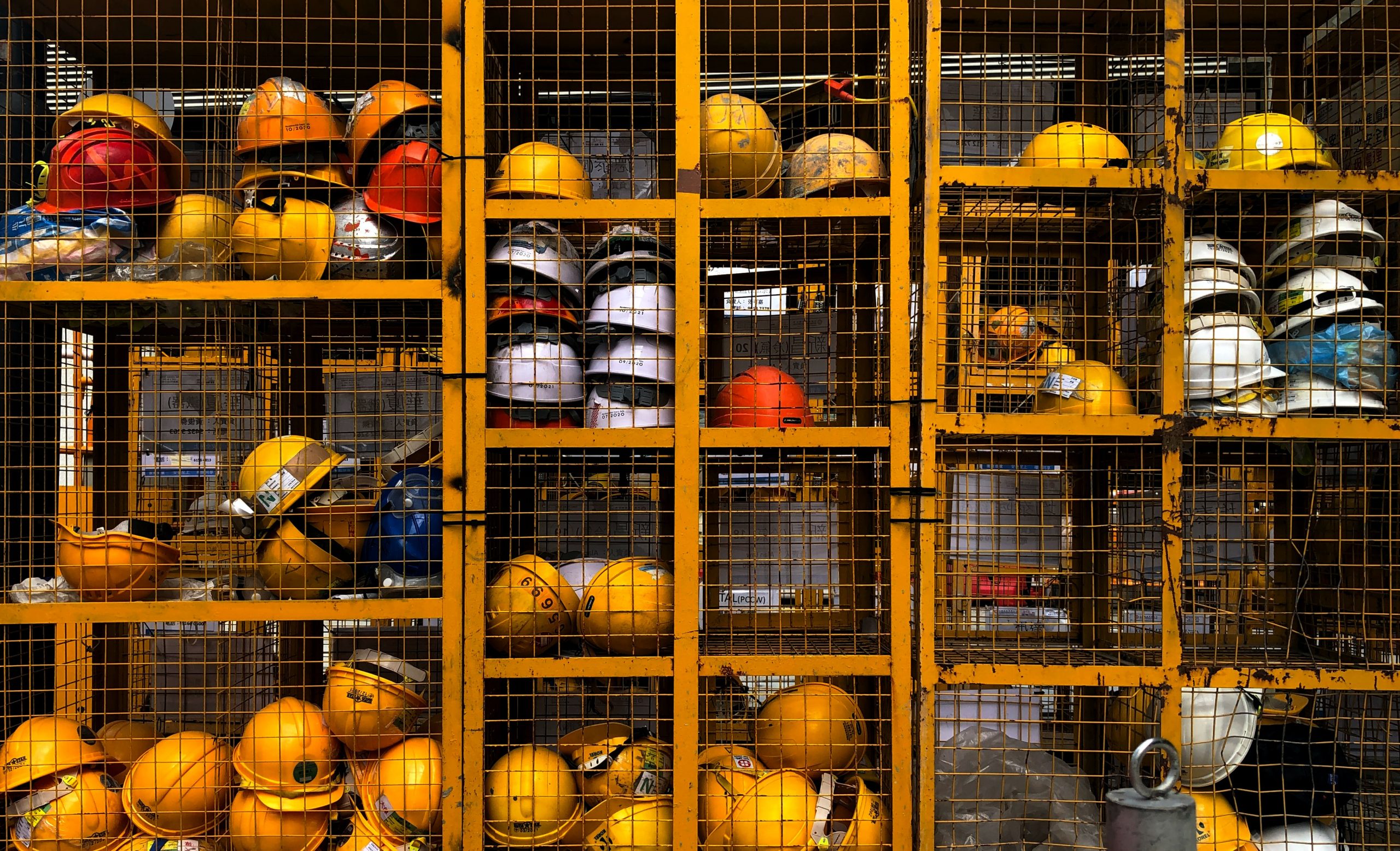 State employees can collectively bargain on matters of pay, benefits, and conditions and terms of employment, under a bill signed into law by Gov. Jared Polis (D-CO) June 16.

The Colorado Partnership for Quality Jobs and Services Act applies to over 28,000 state employees and is the first public-sector bargaining law in Colorado history.

The bill was sponsored by Representative Daneya Esgar (D-Pueblo) and co-sponsored by the entire House Democratic Caucus.

“Getting this bill passed was a top priority of mine in the 2020 legislative session, and I’m beyond proud to see the governor sign it today,” said Esgar

The law requires the state to participate in good faith in the formalized partnership process with employees.

All determinations regarding wage and benefit issues need to be included in the governor’s budget. They would also need approval from the Joint Budget Committee and General Assembly.

This will be a transparent and public process, according to the House Democrats.

The law does not grant workers permission to strike.

Esgar believes the Act to be especially important given the current COVID-19 crisis because it gives essential workers better rights.

“State employees have been at the forefront of our state’s fight against COVID-19,” said Esgar. “In addition to their crucial public health work, these public servants care for our veterans, keep our prisons safe, plow our roads in winter storms, and protect our air and water. Thanks to their tireless work, advocacy, and dedication, state workers will soon be able to negotiate for the pay, benefits, and working conditions they deserve.”

Additionally, the legislation aims to attract more workers to Colorado.

According to the House Democrats, stagnant wages in Colorado have led to increased turnover and state employees working multiple jobs. By improving workers’ bargaining rights, the legislation can retain and recruit workers to fill the nearly 1 in 5 vacant state positions.

They claim the legislation will also foster new partnerships between workers and the state, leading to innovation and better state services.

“The bill will ensure that Colorado has the experienced and talented workforce needed to serve state residents,” said the Democrats. “This legislation is critical to retaining and recruiting the state workforce Coloradans to need and deserve.”

However, many Republicans opposed the bill fiercely, with an alleged lack of transparency being a major concern.

Rep. Dave Williams (R-Colorado Springs) and Rep. Rod Pelton (R-Cheyenne Wells) expressed concerns about granting too much power to the unions. They were concerned that unions would use their membership dues for political purposes and campaigns.

“I will filibuster this bill until I’m physically unable to do so,” Williams told Colorado Politics.

The House Republicans wanted the negotiations to be held in public to increase transparency. This was adopted into the bill.

Jesse Mallory of the conservative advocacy group Americans for Prosperity Colorado also told The Center Square that “mandatory collective bargaining creates a relationship between government unions and the political entities they negotiate with at the expense of taxpayers and workers.”

In general, Republicans and conservatives remain wary of granting labor unions too much power and bargaining rights.

Support from the Unions

Labor unions, on the other hand, overwhelmingly supported the bill.

“These essential workers are finally on a path to winning a seat at the table to negotiate for the resources they need to do their jobs and keep our communities safe and healthy,” wrote union leaders. “When the people who are closest to delivering services to the public have a voice, the entire community benefits.”

WINS, the state’s public employee union, has been fighting for more rights and protections for the state employees for more than a decade.

“State employees have always put the interests of their communities and Coloradans at the forefront of their work. With this bill, they will have a chance to have productive discussions with policymakers about how we recover from the pandemic, both in terms of health and safety and economically,” said Hilary Glasgow, Director of Colorado WINS, in a news release.