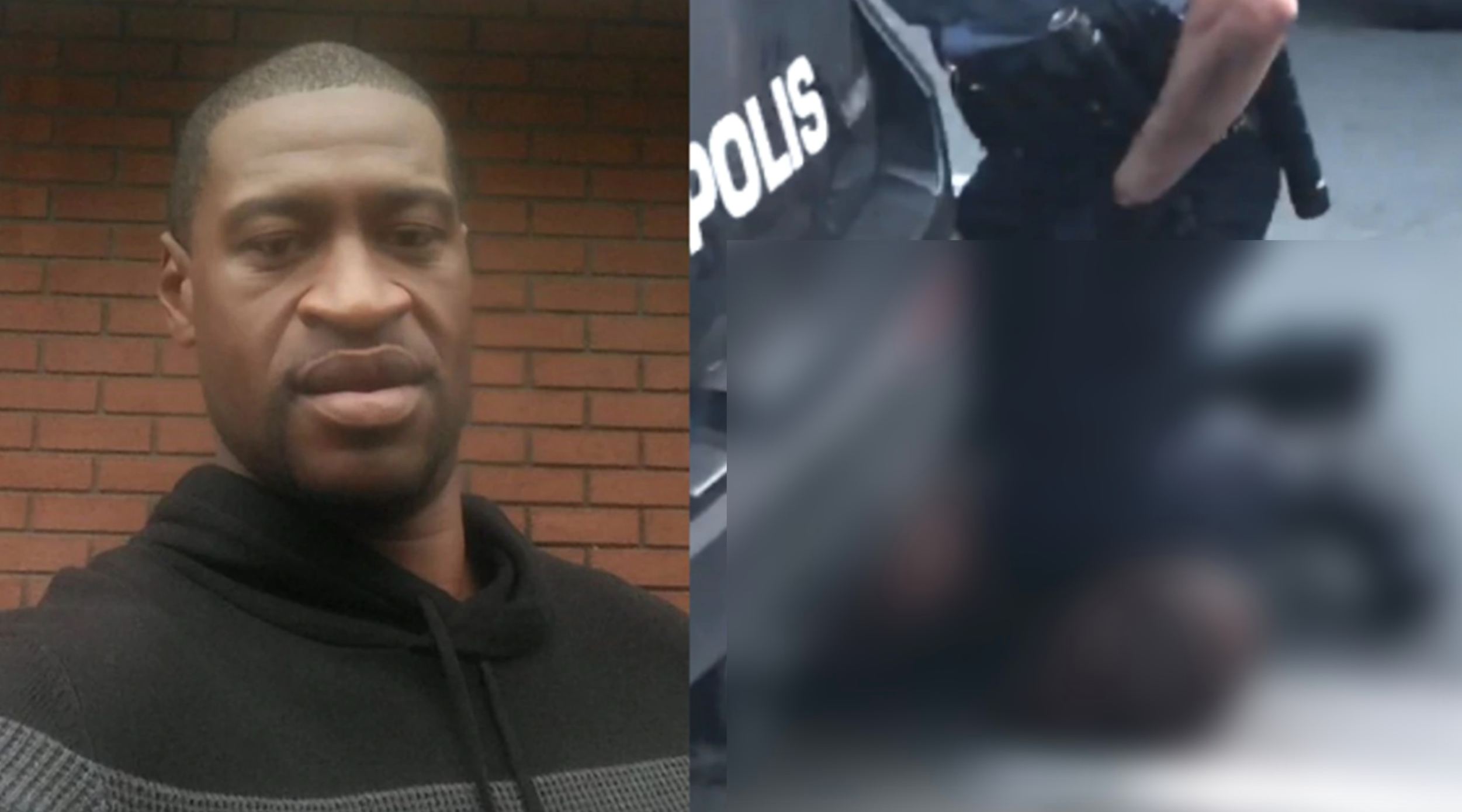 Otero County, Colorado, Republican Party Chair Stephanie Garbo, who posted on Facebook May 28 that the George Floyd video might have been staged, restricted viewers of her posts on her personal Facebook page over the weekend after the Colorado Times Recorder published a story about her posts.

Despite writing in May that she’s “ready for the fallout” and will “admit it” if she is wrong about the Floyd video, Garbo hasn’t responded to multiple requests from the Colorado Times Recorder to explain why she blocked some viewers from seeing her page.

Republican leaders in Texas, including U.S. Sen. Ted Cruz, have called on the Republican chair of Bexar County, Texas, to resign after she shared a similar conspiracy theory on Facebook alleging that the Floyd video was created to hurt Trump. Behm deleted the post but has refused to resign.

Here in Colorado, Republican leaders have been mum about Garbo’s post.

An email to the Colorado Republican Party’s spokesman was not returned.

Also on her now-deleted Facebook page, Garbo shared a Q-Anon video stating that Floyd’s murder was “100% premeditated and the riots were 100% provoked.” Garbo has yet to comment on it.

“I am ready for the fallout,” commented Garbo before sharing the essay. “If I’m wrong, I’ll admit it. I hope I am. This is, in my opinion… [elipses in the original] ORCHESTRATED. CHAOS. How do you get control of chaos within your citizenship? Martial Law. “

Garbo wrote that she was “suspicious from the get-go” about the George Floyd video, thinking it might have been faked to harm Trump in November.

Garbo, who lives in La Junta and is seen by fellow Republicans as a rising star in the Colorado Republican Party, said on Facebook that it was a “legit question” of whether George Soros was pushing rioting. No evidence for this has surfaced.

CORRECTION: This post initially stated that Garbo deleted her entire Facebook post after we reported he comments on the #georgefloyd killing. In fact, she restricted viewers of her posts on her personal Facebook page, and blocked the Colorado Times Recorder. Her Floyd comments remain on her page.