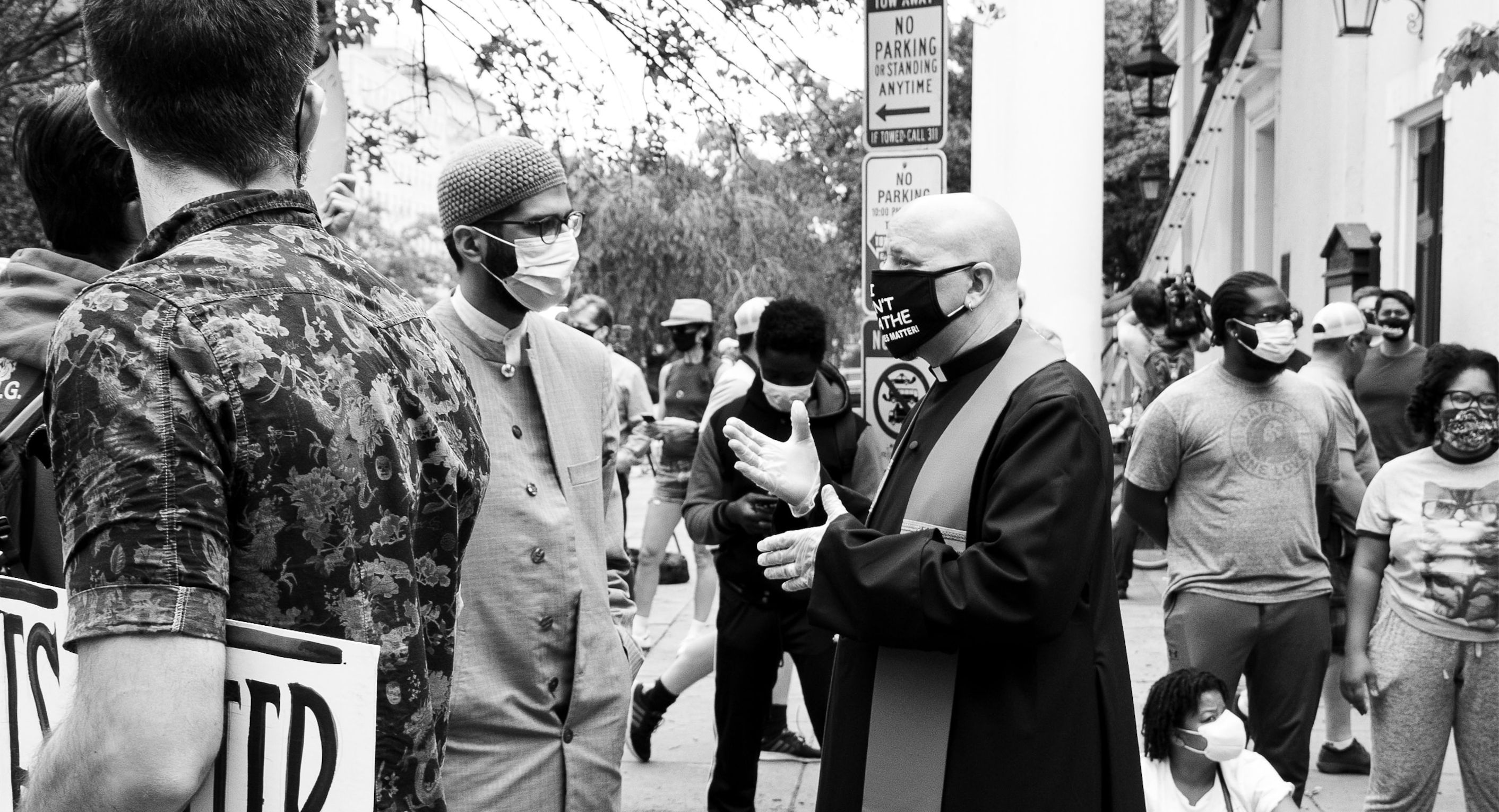 Colorado faith leaders are requesting immediate reforms aimed at stopping police violence in Denver–and they will try to put the votes of their members behind their demands.

In a letter sent to the Denver City Council yesterday, seven progressive-oriented spiritual and religious organizations responded to the death of George Floyd and the subsequent anti-racism and anti-police brutality protests.

They offered their support for the protesters and the African-American community and suggested policy reforms.

“We, the faith and spiritual leaders of Colorado representing the wide diversity of traditions, races, cultures, and images of the Divine… declare our resolve to stand together in solidarity for all marginalized people across this country,” stated the letter.

They will encourage members to vote for politicians supporting the police reforms they specify in the letter.

“We are prepared to encourage our members to use their votes to elect only those officials who support these policies and laws,” the letter states.

The letter calls upon the council to join the leaders in drafting policies against police misconduct.

They aim to increase transparency through the use of body cameras when officers are on duty. The leaders want camera footage to be made public immediately.

They also advocate for increasing police accountability. They demand a better investigation process and the re-activation of the Use of Force Advisory Committee.

Finally, the leaders call for “systematic demilitarization of the police force” by limiting the use of military-grade weapons.

“The time is now for systemic change to our policing policies in this city, state, and country,” said Rev. Tamara Boynton of the Interfaith Alliance of Colorado.

The religious organizations themselves vowed to combat violence and systematic racism.

“We will hold ourselves accountable for modeling unity, civility, grace, compassion, and righteous indignation towards the mistreatment of any of God’s children,” the letter states.

They will organize or participate in prayers and peaceful demonstrations against police brutality.

Additionally, the leaders vowed to hold each other accountable for action.

According to the letter, they are “prepared to challenge our fellow faith leaders who are unwilling to engage authentically in this struggle.”