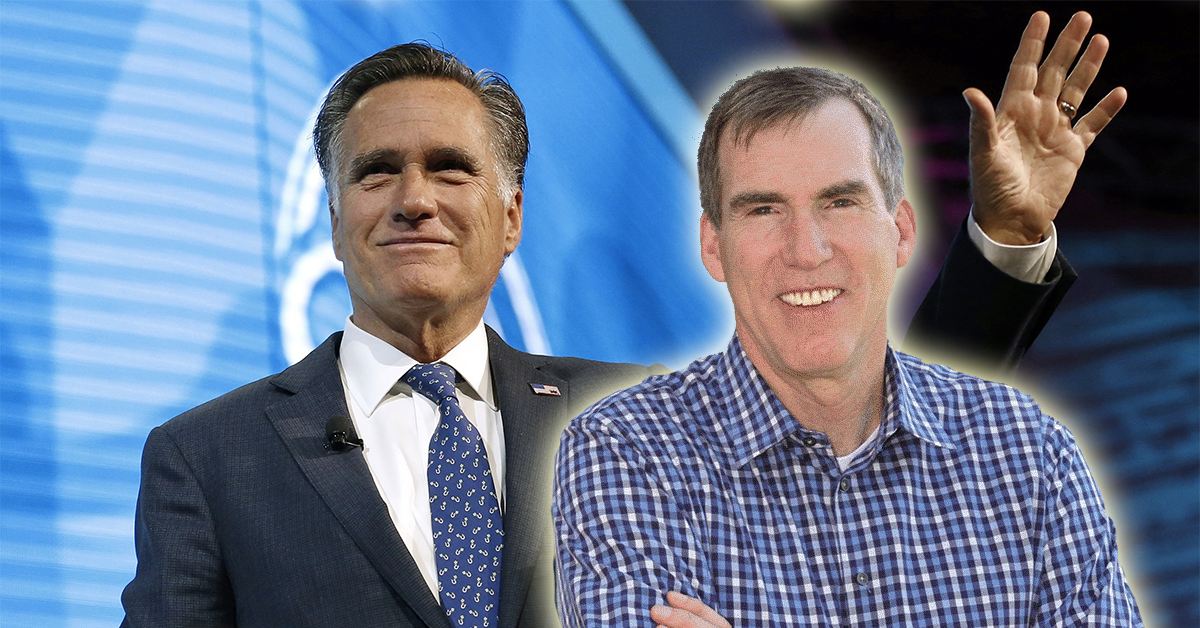 Robinson, who ran for Colorado governor in 2018 against Walker Stapleton in the primary election, vocalized his feelings about the protests last Sunday.

“I was talking with my good friend today, who is black and grew up in the South during Jim Crow, and he urged me to go public with my thoughts – that we all must take a stand,” wrote Robinson. “The picture above is of my grandfather, who I was very close to, marching for black rights in the 1960s. While I haven’t yet been out in the protests myself, 2 of my children have, I abhor racism and believe that changes are needed to the way we police to serve and protect all Americans. I support the need for reform and the right to peacefully protest for change.”

Notably, he takes a seemingly strong stance on a need for reform of law enforcement, especially at (peaceful) protests. He made no indication as to whether he would protest or take action in any way moving forward. He did not use the phrase “Black Lives Matter.”

Robinson’s post isn’t entirely original–the photograph is the same as that used in Romney’s tweet last week: a photograph of George Romney (Mitt Romney’s father and Doug Robinson’s grandfather) marching for Civil Rights in the 1960s in Detroit.

George Romney, former Governor of Michigan, did more than just protest–he forged an alliance with Martin Luther King, Jr. and was outspoken in his support for Civil Rights; and he was quick to denounce any of his colleagues who supported racist ideas, despite Romney’s faithfulness to the Mormon church, which earned him some criticism, according to The Atlantic.

In this regard, father and son are very much alike, as their seemingly well-intentioned support of reform for black communities and departure from the conservative stance of their party are at odds with stances they’ve taken in the past.

Vocal support for the Black Lives Matter has proved a controversial choice for Mitt Romney. The senator has already departed from his party’s views by openly stating his disapproval of President Trump on multiple occasions. Now, he continues to isolate himself from the majority of his colleagues by not only supporting the protests on social media, but actively participating in protests.

Doug Robinson, although not currently involved in politics, ran as a GOP candidate on the primary ballot for governor in 2018. He faced off against Walker Stapleton, Victor Mitchell, and Greg Lopez; he came in last, with only nine percent of the votes.

Now, Robinson is a managing partner of Dry Fly Capital, an investment firm that buys businesses. He’s also an adjunct professor of Finance at the University of Colorado Boulder.

One of Robinson’s sticking points during this race was his hand in creating Smart Colorado, the non-profit whose mission is to protect “the health, safety and well-being of Colorado youth as marijuana becomes increasingly available and commercialized.” Marijuana, education, and infrastructure were top priorities for him during his campaign, according to an interview with the Colorado Independent.

Romney contributed $25,000 to Robinson’s campaign in 2018, according to the Colorado Independent. Robinson told the Independent that he “grew up in a family where politics was like something we ate for breakfast.”

Doug Robinson did not return the Colorado Times Recorder‘s request for comment.

Stapleton, who went on to lose to Colorado Governor Jared Polis (D-CO), expressed qualified support over the weekend for renaming the Stapleton neighborhood in Denver. It’s named after his great grandfather, who had ties to the KKK.

“Disappointed only that dem process overlooked; votes cast multiple times by neighborhood residents,” tweeted Stapleton. “BUT.. IF..changing a name brings more equity, fairnesss and oppt’y for Denverites and specifically Coloradans of Color, I’m all IN.”