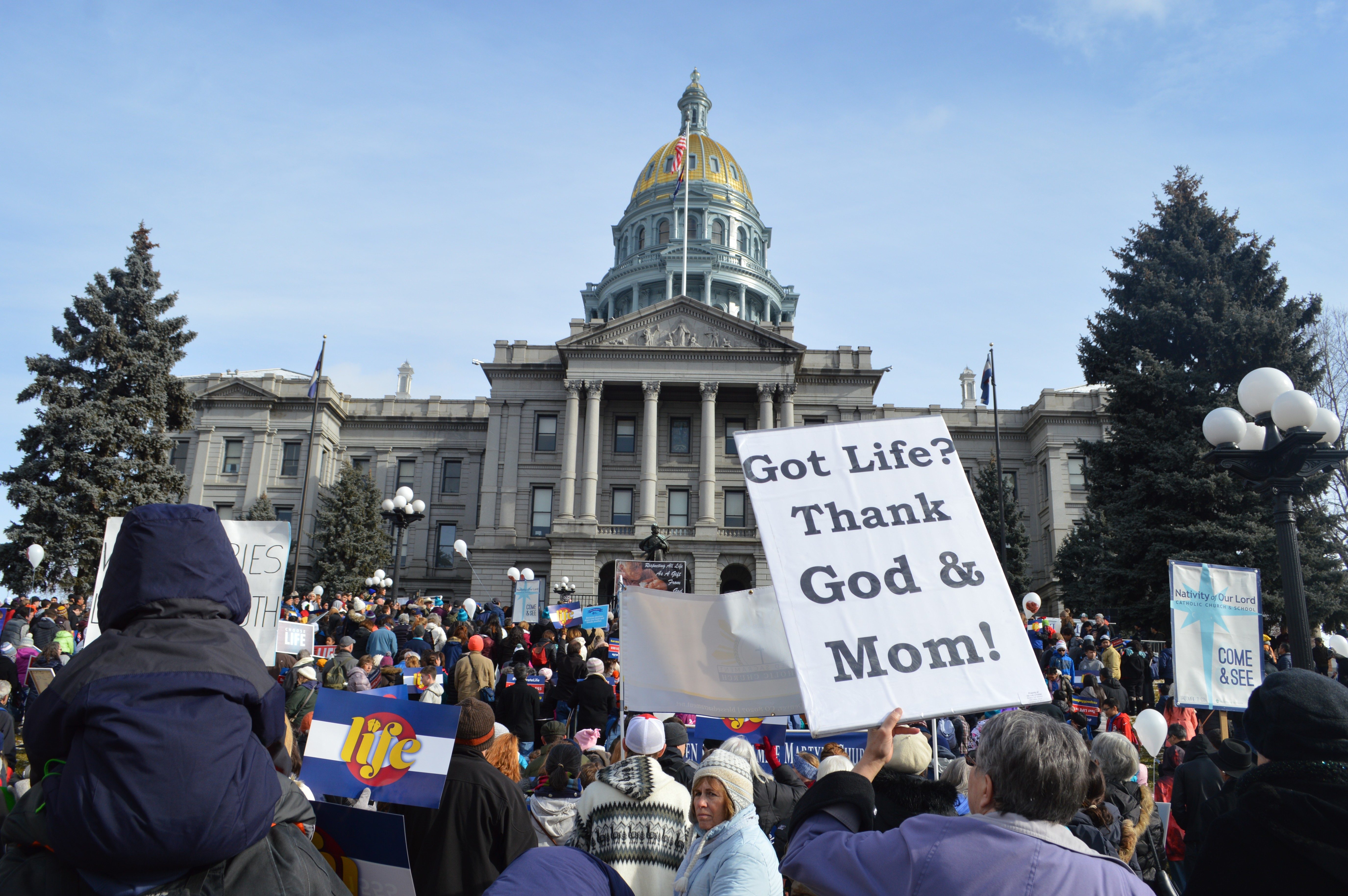 The ballot initiative campaign to ban abortion at 22 weeks announced today that they have enough signatures to qualify for Colorado’s November ballot.

The Secretary of State still has to review the signatures to determine whether enough are valid, but the Due Date Too Late campaign said in a press release that with 30,000 signatures collected over their 15 day cure period, they’re confident they’ll have more than enough to put the question to voters in November.

Due to COVID-19, the state-mandated cure period was delayed until May 15. The campaign is confident that they’ll be submitting enough signatures on tomorrow’s deadline to act as a buffer for those deemed invalid.

“We are thrilled to take this next step towards protecting lives in Colorado by exceeding our goal of signatures we are turning into the Secretary of State. We are thankful to have this opportunity to work together with communities across the entire state of Colorado. The hundreds of volunteers we have who are so passionate about ending late term abortion are helping to make this a reality,” said Lauren Castillo, spokesperson for the Due Date Too Late campaign.

The initiative would impose criminal penalties for doctors who perform abortions after 22 weeks, with no exceptions for rape, incest, fetal diagnosis, or to preserve the patient’s health, only allowing such abortions when necessary to save the patient’s life. It’s a measure that would have national reverberations for abortion access, given that Colorado is one of just a few states that don’t impose gestational restrictions on abortion care.

“Coloradans have been clear on this issue already by rejecting abortion bans at the ballot box 3 times over,” said ProgressNow Colorado Communications Director Fawn Bolak. “Initiative 120 would open the door to ban abortion outright in our state, and the proponents have been upfront about this intention. As we face an unprecedented pandemic, focus should be on expanding access to healthcare services for women and families, not limiting them. If this measure is placed on the ballot, we trust the voters in Colorado to see though this cruel smokescreen, as they have in the past.”

The measure is supported by the Colorado Republican Party.