Events Mark the 10-Year Remembrance of the Aurora Theater Shooting 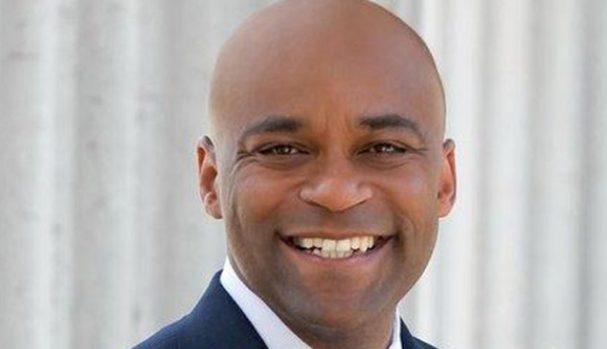 In response to a statement by U.S. Senate leader Mitch McConnell (R-KY) that Colorado and other states “use the bankruptcy route” to deal with budget shortfalls resulting from COVID-19, Denver Mayor Michael Hancock today called on Sen. Cory Gardner (R-CO) to use his influence on McConnell “to stand up for Colorado and to fight for Denverites and other cities around the nation.”

“We are calling on Senator Gardner in particular, who is a close ally of McConnell, to stand up for Colorado and to fight for Denverites and other cities around the nation,” said Hancock during a press call today organized by Rocky Mountain Values, a progressive advocacy group.

A bankruptcy declaration would be “absolutely disastrous” for Denver, said Hancock.

“We would see layoffs, quite frankly, of our most important soldiers, men and women who serve as our police officers, our firefighters, our teachers, and other essential personnel, who are battling this pandemic,” said Hancock.

“It’s really those first responders and front-line workers who are making sure we are recovering and we’re able to protect and secure our residents,” he added.

Hancock called it a “partisan mentality” that led to McConnell’s resistance to giving federal aid to states and cities.

McConnell appears to be worried that such funding would only support Democratic governors and Democratic mayors, who represent most of our cities around the country, said Hancock.

“I can’t understate how stunned local elected leaders were when we heard of Mitch McConnel’s suggestion that maybe the states ought to file for bankruptcy.”

Hancock heard about McConnell’s statement while he was talking to Mayor Bill de Blasio, the Democratic mayor of New York, and there was a “pregnant pause,” he said, because they could “not believe that such a recommendation would come from such a high-ranking elected official in the United States Congress.”

McConnell has stated that he would consider state aid under certain conditions that have been denounced by Democrats.

At the news conference, Hancock and others stated that Gardner should demonstrate that he is keeping the pressure on McConnell until the state funding actually materializes.