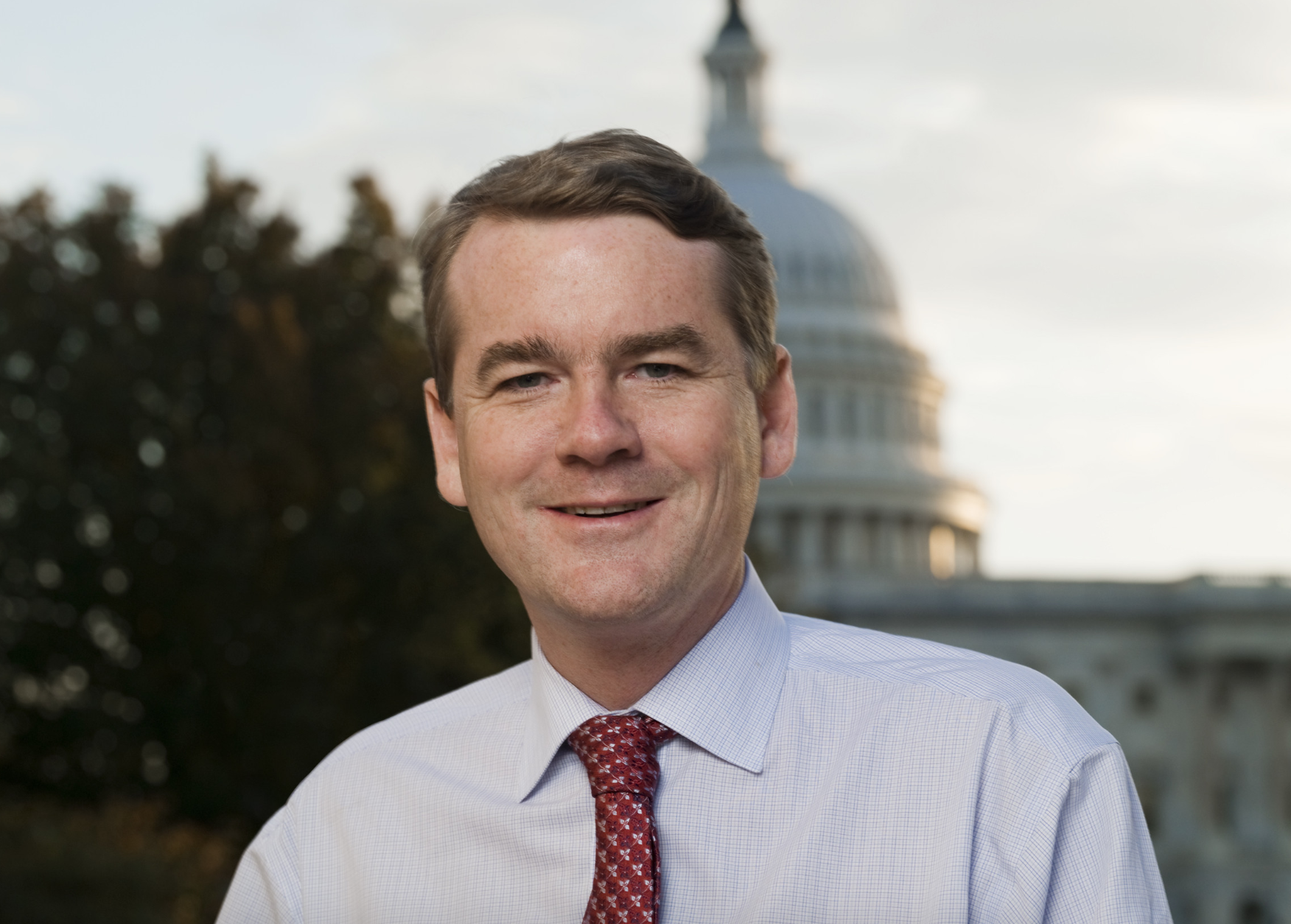 The proposal, which the senators called one of the most ambitious and expansive public health campaigns in U.S. history, is aimed at both combatting the virus and providing jobs.

The number of workers could be hundreds of thousands or a million, said Bennet in a press call today.

The program would act as a “crucial extension of our current health system,” said Bennet, filling labor needs that must be met if critical tests, contact tracing, and other tasks are to be done.

The Health Force would focus on hiring low-income people and students, who are facing unemployment as a result of the coronavirus crisis, said Bennet, comparing the program to the Civilian Conservation Corps and Works Progress Administration (WPA).

Bennet said those Depression-era programs transformed American communities, and he hopes the Health Force would “transform the lives” of people who participate as well.

It would be part of legislation introduced by U.S. Senators Dick Durbin (D-IL) and Chris Coons (D-DE).

Young people and others are “eager to step up” and help local health departments, said Bennet.

“Every day our economy is shut down, we lose $20 billion of economic activity,” said Bennet.

If passed, the program could be up and running in two months and would complement other national service programs, said Gillibrand.

“We must take the same type of bold action now” as America did with the WPA during the Great Depression, said Gillibrand.