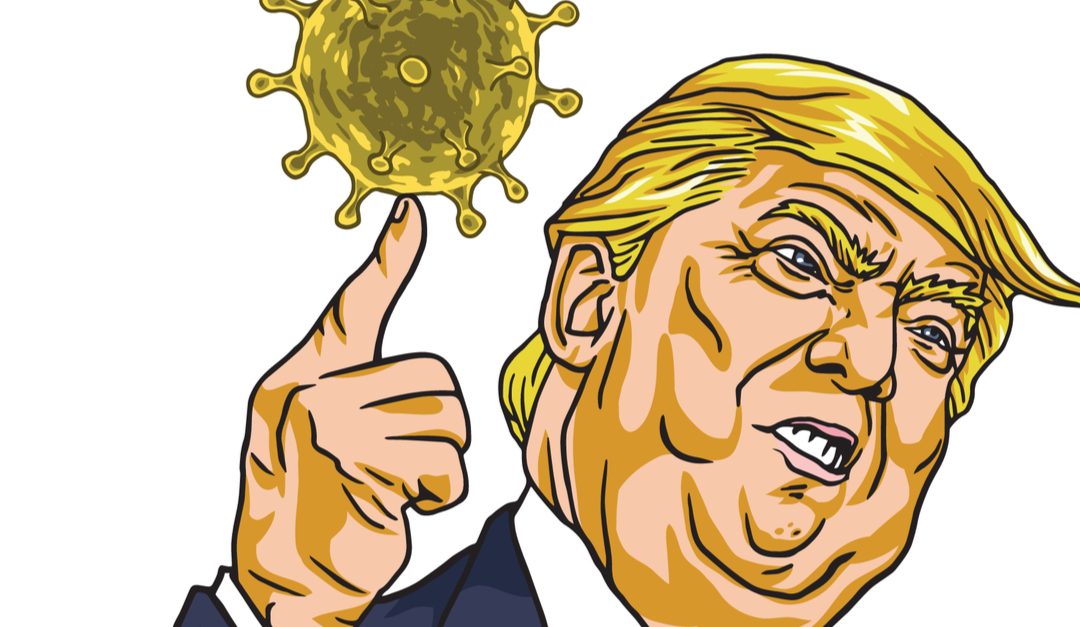 Here’s a summary of how conservatives are justifying their opposition to government efforts to save people from getting sick or dying from COVID-19.

Get the Government Out of the Way

“As a conservative, I know governments don’t solve problems. They typically create more. A free people operating with individual liberty is best to solve problems,” former Colorado State Sen. Tim Neville, a Republican, opined yesterday, in an opinion piece that concludes with the line, “Get Out of Our Way and Let Us Get Back to Work.”

Some conservatives would rather take their chances with coronavirus than socialism, which they see in government aid and assistance to fight the virus. “I understand that nobody wants to catch Coronavirus but statistically, even if you catch it you’re likely to be just fine,” said Weld County, Colorado, Sheriff Steve Reams on Facebook. “What I’m concerned with is our Country catching a huge case of socialism.”

My Expert Says Not to Worry!

Notorious right-wing talk radio host Peter Boyles said Monday he wasn’t worried about taking his grandchild, whom Boyles is helping home school, to a playground where “bazillions of kids” are “touching the slides” because he had a doctor on his show who told him the sun will kill the virus. [There’s no evidence for this.]

Say No to Overreach

“It doesn’t have to come from a government mandate,” said Kevin Lundberg, a former Colorado state senator who suggested the health orders were “overreach.”

“Personally, just speaking for myself, there’s probably any number of restaurants that I would go into,” said Colorado State Rep. Liston of Colorado Springs. “I would be very cognizant of my surroundings, to make sure everything is swabbed down, not just with a dirty dish towel.”

Being told to stay home or not go to restaurants is a step government should not take. “It is an action taken by the worldview that the state should control individual behavior,” state Rep. Mark Baisley of Colorado Springs told the Denver Chanel. “Let’s remember who we are as Americans and defeat this virus as Americans — not as ignorant subjects in need of an overlord.”

The Dems Are Really Out to Get Trump!

This one has faded as Trump himself acknowledged the danger of coronavirus—even as the president says we have to open everything up in two weeks.

Give me Liberty or Give Me Coronavirus

This is emerging as a prime objection, as stay-at-home orders spread across the country. “Over and over again what we are seeing is an overreaction to a very serious situation, and that overreaction is now causing some serious civil liberties issues,” said Colorado Congressman Ken Buck. “We are telling people they can’t go to church. We are telling people they can’t hold political rallies. We are telling people that, as the result of a disease that is not targeting younger populations, they can’t go to school. [COVID-19 is found in young people.] We are in the midst of a panic that is creating irrational responses,” the congressman told The Denver Post. He describes himself as “not a good example of someone who avoids social contact,” and has in recent days continued to shake hands with constituents.

You find some people in the conservative underworld floating the idea that it’s not worth it to save the lives of people with short life expectancies, at the expense of the economy and business. “It’s the Pansy-demic,” said Chuck Bonniwell, the conservative publisher of a suburban newspaper in Denver. … “The people who it’s killing are costing society huge amounts of money… Their death is not hurting the economy, it’s enabling the economy. But we are never allowed to discuss those things.”

The “Cure” Is Worse than the “Problem.”

“WE CANNOT LET THE CURE BE WORSE THAN THE PROBLEM ITSELF.” —President Donald Trump.

The president’s comment, more than anything else, seems to have given fellow Republicans the strength to speak up about what they see as misguided anti-coronavirus measures—and now potential and current coronavirus victims may suddenly feel as if they are under widespread attack, either directly or indirectly, like so many other vulnerable people in Trump’s America.