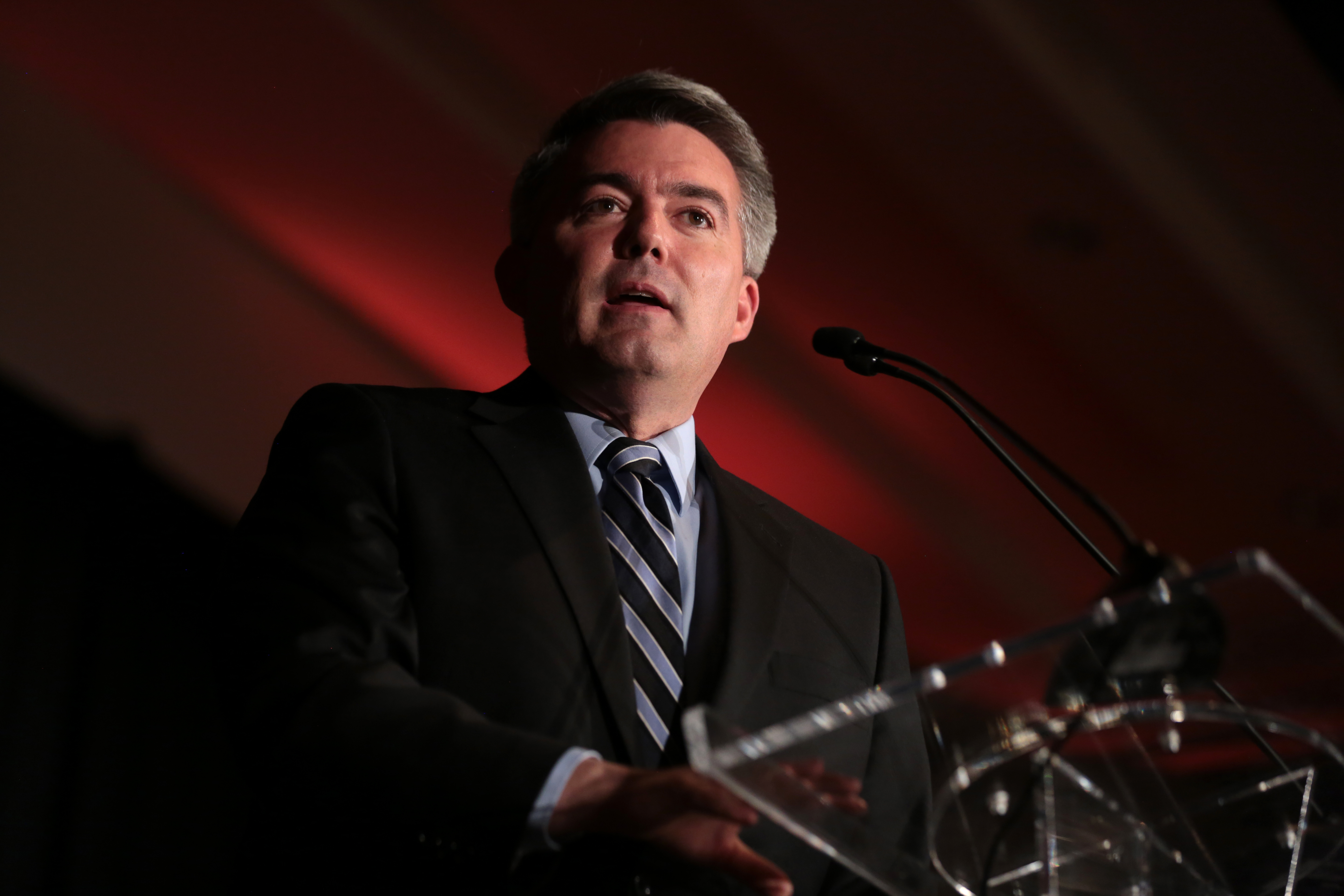 Obamacare backers e-delivered 2,800 signatures today to the office of Cory Gardner (R-CO), calling on the senator to abandon his longstanding opposition to Obamacare and, instead, start protecting the national health care law.

The petition states Gardner voted seven times to repeal the Affordable Care Act, including three times in the U.S. Senate in 2017, the last vote losing in part due to the downward-pointing thumb of the late Sen. John McCain of Arizona.

The petition reads, in part: “Sign this petition and tell Senator Cory Gardner to protect the ACA. Coloradans’ lives depend on it and we won’t go back!”

The petition and the anniversary of Obamacare come as the coronavirus pandemic sweeps across the United States, making the existence of the law more valuable than ever, advocates say.

“We are in a state of crisis, and now more than ever, we need our senator to prioritize the safety and well being of Coloradans, not special interests,” said Polly Baca, a spokeswoman for Rocky Mountain Values, a progressive advocacy group that helped promote the petition. “Being a leader is not supporting measures that would take away health care for 2.4 million Coloradans. Being a leader means speaking up, even when it’s against your party or special interests.”

The U.S. Supreme Court is scheduled to hear a case, brought by GOP state attorneys general, about whether Obamacare is unconstitutional. The health care law survived one court decision in 2015.

Gardner’s office did not return a call seeking to know if he’d considered dropping his opposition to Obamacare in the wake of the coronavirus.

Trump answered that question during a news conference Sunday, saying he still supported repealing the law with an unspecified plan that protects people with pre-existing conditions:

Unidentified Journalist: Thank you, sir. Your administration is backing a lawsuit to invalidate the Affordable Care Act. Given that people are losing their jobs now and need health care more than ever, would you consider rethinking your position on that?

Gardner has made the same claim, but neither the president nor Gardner has produced a plan to do so.