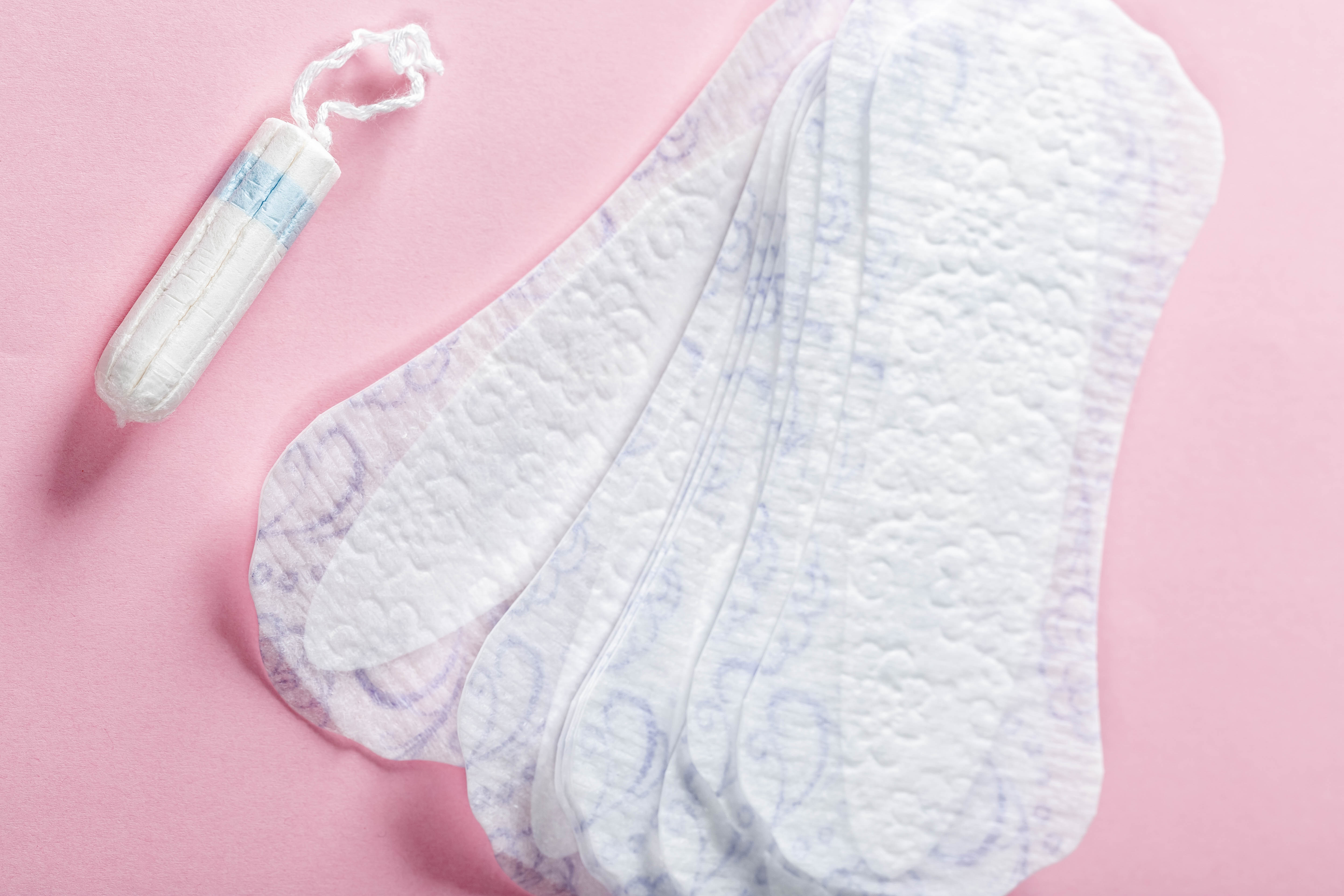 After a bill to help Colorado schools offer menstrual hygiene products in their bathrooms moved forward in Colorado’s General Assembly last week, the Jefferson County Republican Party took to Facebook to criticize the legislation and the lawmaker behind it, state Rep. Brianna Titone (D-Arvada).

The bill would establish a grant program to help schools with the highest concentrations of low-income students install pad and tampon dispensers in restrooms at no cost to students.

“It appears that Rep. Brianna Titone, D-Arvada, is singularly focused on everything BUT issues that matter to her district. Her bill, HB 1131, would create a grant program for public schools to provide menstrual supplies in their bathrooms — to the tune of half a million dollars.”

Titone began pushing the bill at the behest of a group of high schoolers in her district who had menstrual hygiene product dispensers installed in their Arvada West High School bathrooms themselves after school administrators wouldn’t do so.

Titone was quick to chime in with updated numbers (as she explained at last week’s hearing, the grant program would now cost $50,000) and to highlight the fact that two Republicans agreed that schools should be providing period products in bathrooms, despite voting against her bill.

The bill advanced out of the House Education Committee to the House Appropriations Committee on a party-line vote Thursday, but Republican members of the committee were vocal in their support of a measure to ensure access to period products in schools — just not this one.

When Titone pointed this out, the Jefferson County Republican Party accused her of lying.

“Apparently Rep. Titone didn’t like us posting about her feminine hygiene products bill, HB 1131, which carries a fiscal note of more than a half million dollars,” they wrote on Facebook. “Even worse, Titone deceived readers by saying Reps Larson and Baisley supported her bill. WRONG! The record shows they voted against the bill. Shame on you, Rep. Titone for lying to the people.”

After Titone replied with a link to the Colorado Times Recorder‘s coverage of the hearing, the JeffCo GOP said they “spoke with Rep. Larson” and that he “denied” Titone’s “claims.”

“When the JeffCo GOP called me to ask I was like look, I voted against the bill, I’m opposed to the bill,” Larson said in an interview with the Colorado Times Recorder. “That’s what they asked me and I was like, yeah, I was opposed.”

Larson did, however, reiterate his support for an unfunded mandate.

“If there is a bill that says that school districts, not with state money, not with state grants, must provide feminine hygiene products in their bathrooms, I am absolutely in support of that concept,” Larson said.

He added that it should be up to school districts to decide how to implement that, whether it be with coin machines, free dispensers, or baskets of products in restrooms.

“Giving them that flexibility to determine what works for them is important,” Larson said. “It’s not going to be one size fits all.”

Asked if they’d walk back their comment that Titone was lying, the Jefferson County GOP issued this statement:

“No, we won’t be changing our position on Rep. Titone lying about her comment on our post about her bill. She wrote it implying Reps Larson and Baisley supported her bill and that was false.”

“They also say that people should be nice, but they haven’t been with me,” Titone said in reference to numerous hateful comments on the JeffCo GOP’s page that attack her based on her gender identity.

“They continually allow people to say transphobic and hateful things about me and don’t reprimand or filter responses,” Titone said.

In a post from last week, the JeffCo GOP urged their followers to “focus on the issues and not personal or disparaging comments about the individuals in the post or another commenter.”

“They don’t follow the guidelines they set for themselves,” Titone added. “Why would they when it creates a mob mentality against me? It embroils their supporters to encourage hateful attitudes.”

“Although we disagree that people are commenting about personal issues, we cannot censor their comments,” the JeffCo GOP told CTR.

Asked whether the comments should be removed, Larson said he didn’t want to “get into what the JeffCo GOP should or shouldn’t be doing,” but said, “I personally deplore those comments and frankly I don’t condone it.”

“When those kinds of comments crop up on my campaign page, I delete them and tell people that we don’t condone obscenity,” Larson added.