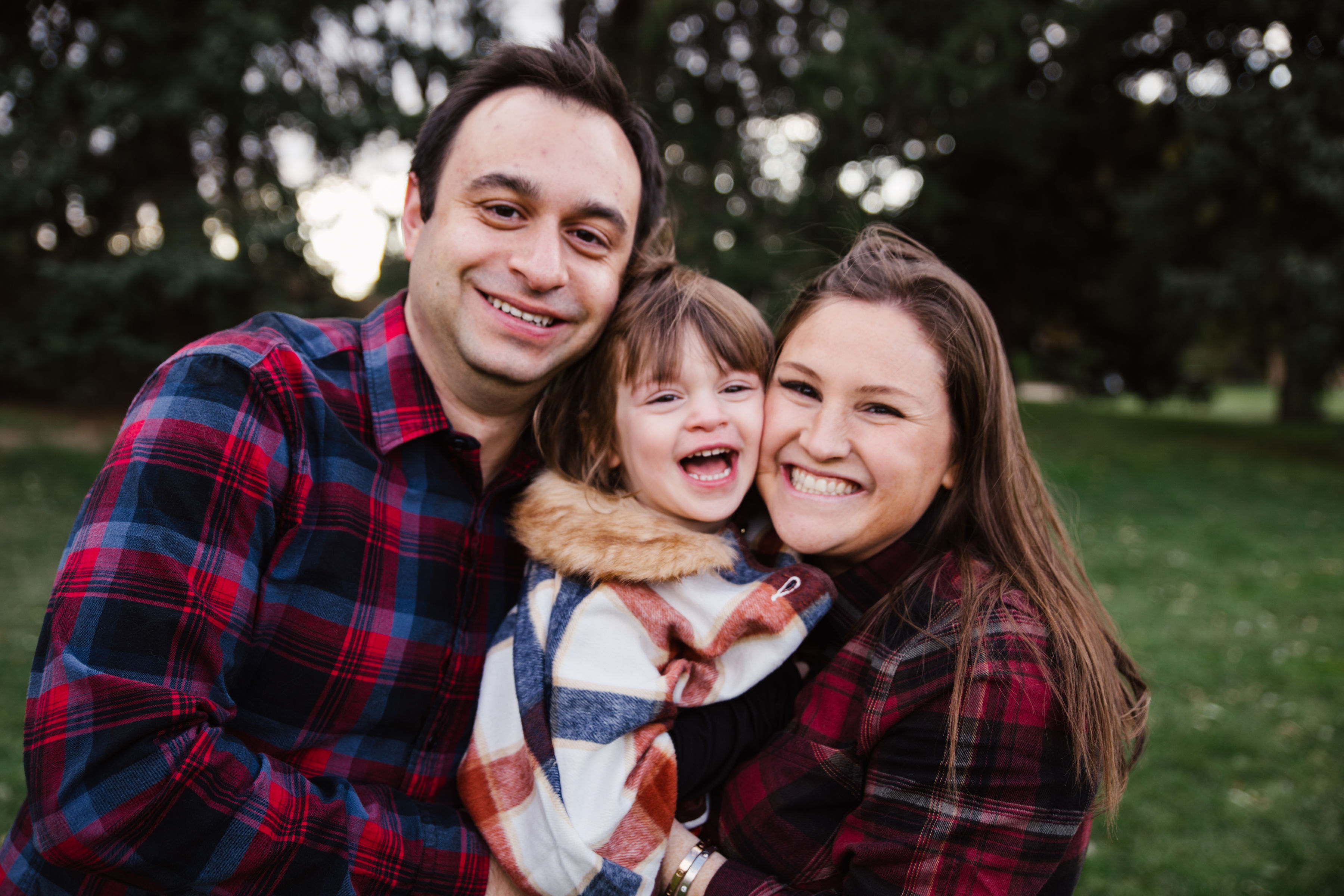 Steven Paletz, a transactional attorney based in Denver, is encouraging voters to “cast their ballots for Paletz,” during the upcoming election for the House District Six (HD6) seat in the State House of Representatives.

Paletz, a Democrat, will be facing off against Hazel Gibson and Steven Woodrow, the two other officially announced candidates in the district that comprises Lowry, Hilltop/Cranmer Park, and Cherry Creek.

Paletz has a deep passion for Colorado that stems from his roots; he is a member of the fifth generation of his family to live here, after his Russian-Jewish great great grandparents immigrated here in the late 1890s.

“Colorado has shaped who I am. Colorado is where my dad was raised, and he passed those values on to me that come from Colorado, they come from that belief that this is where people come to for a better life, and that all Coloradans want that for each other,” said Paletz. “I think that’s something that I’ve learned and seen that I don’t know that I’ve seen in other states. And I think that comes from the fact that we are, in the scheme of our great country, a smaller state, and that we all believe that we can work together.”

Paletz’s father grew up on the same street where Paletz and his family live now. Because of this, Paletz knows what it’s like to grow up in the district, and “how to make that difference in our community.”

Paletz points to the variety of experiences on his resume that empower him to be a leader. He has gone through the Impact Denver program, which is hosted by the Denver Metro Chamber that teaches people how to get involved and be leaders in their communities.

He also went on an economic development trip to Israel with the Mayor of Houston when he lived in Texas, currently acts as an officer of the Cranmer/Hilltop neighborhood organization, and coaches high school varsity football, which he says has allowed him to see firsthand the disparities between schools.

Using what he has learned from his district, two of Paletz’s biggest issues in HD6 and in the state are mental health and traffic/infrastructure.

“We are, at this point, […] sixth in the nation for adolescent suicide,” said Paletz, citing a CPR story from September. “Third for youth depression. You know, as the father of a young child, growing up in this beautiful state that we’re so lucky to have, I look at that and say, ‘What are we doing wrong? Where are we not investing in our kids; people’s grandkids; their nieces or nephews; to give those kids the care that they need?'”

“Those kids need the love and care and medical care of mental health care that they deserve to be better, to be able to be successful members of our community, and we need to do a better job of that in Colorado, because that’s a really scary number in a place that you think of as this happy, beautiful, outdoorsy, healthy lifestyle.”

And it’s not just children’s mental health that Paletz is concerned about. He sees mental health care as a proactive way to keep people off the streets.

Paletz says a lack of mental health care contributes to the repetitive cycling that homeless people undergo between the streets and prison–and that a smarter investment is for Colorado to pay for mental heath care upfront.

In addition to mental health, Paletz has big ideas for the future of infrastructure in Colorado, both in Denver and in the I-70 corridor leading to the mountains.

Some of Paletz’s ideas to solve those issues include more efficient and environmentally-friendly bus lanes through the city, more effective RTD schedules, and a train that can transport people directly from the airport to Winter Park, in order to mitigate tourism traffic.

When it comes down to it, what Paletz wants more than anything for Colorado is unity–one of his mottos is “Colorado is stronger when we work together.”

In fact, Paletz uses Prop. CC, the recent failed ballot measure that would have allowed the state to keep TABOR refunds to fund schools and transportation, as an example of not everyone’s voice across the state being acknowledged.

“If different communities or cities or towns [or] villages feel that they’re not getting a fair shake from a statewide tax, they’re not gonna vote for it, and we’re not gonna be successful. And, you know, Denver voted overwhelmingly to support CC, but when you look across the state, that didn’t happen. So there’s a disconnect. It’s not just—I don’t just look at it as, ‘Oh, they believe politically different from me.’ I think it’s, they need to understand, we need to bring them to the table and that they feel part of the conversation.”

Paletz also understands that people want to be heard–so he plans on listening to what they have to say when he goes knocking on doors in his district, rather than just “talking at them.”