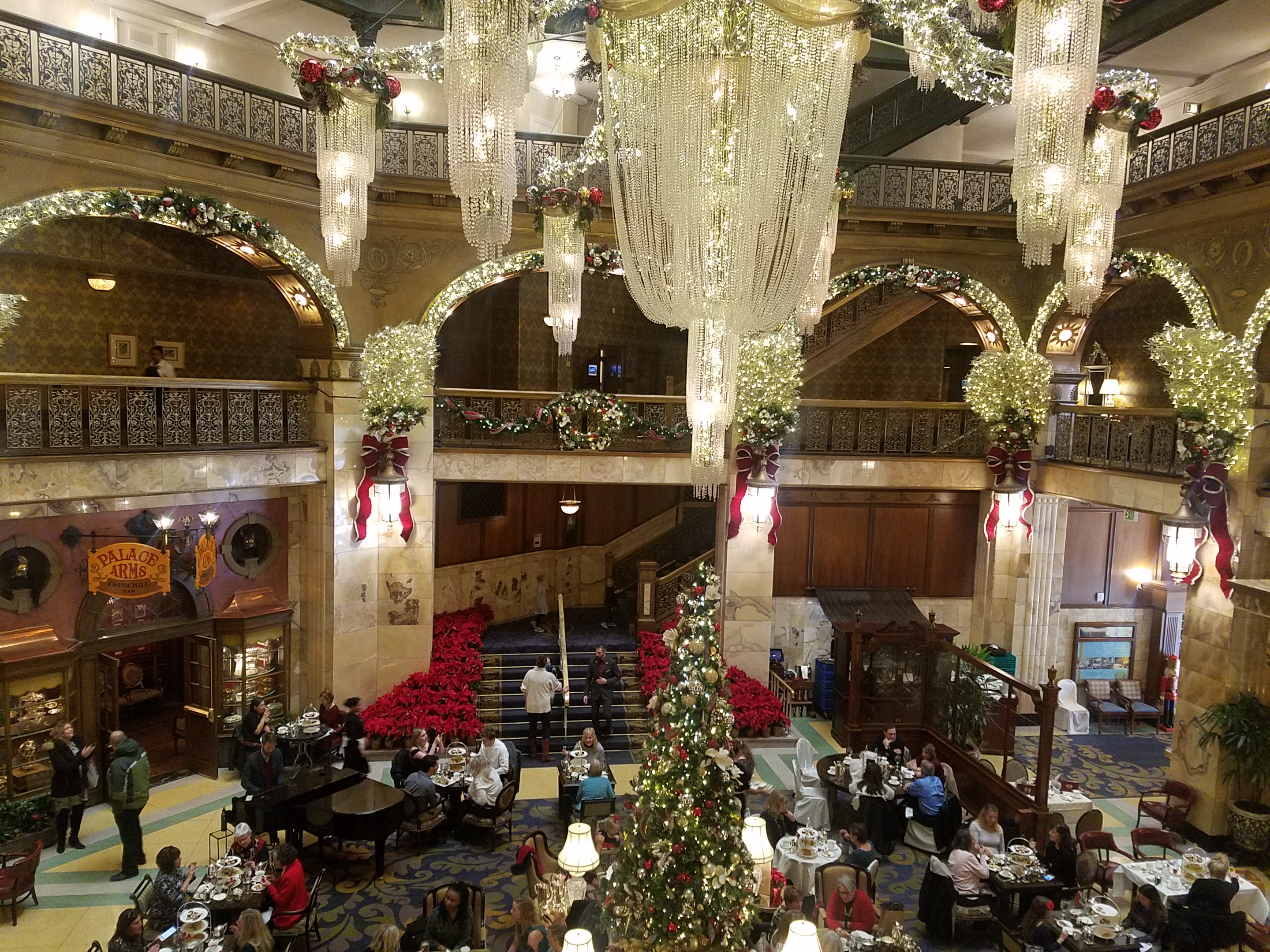 Senator Cory Gardner has been hard to find in Colorado this year. This evening, however, he and his family will be at Denver’s historic Brown Palace for his annual Christmas Open Home party.

According to the invitation, Gardner says he’s looking forward to seeing his fellow Coloradans come out to show support for our Western Values and get into the holiday spirit.

The holiday gathering is officially hosted by Gardner’s political action committee, Project West PAC. The committee spent over $1.2 million during the last election, including $430,000 in direct contributions to federal candidates. Recipients included the other three Republican members of the Colorado delegation, and 44 of Gardner’s GOP colleagues in the U.S. Senate.

The PAC is managed by the Starboard Group, the fundraising firm of choice for Colorado Republicans. The Starboard Group team tweeted a picture of themselves from the party last year. The photo included their intern at the time, right-wing social media personality, Ashley St. Clair, who earlier this year was dropped by Turning Point USA for partying with white nationalists.

The 2018 soiree was also notable for some guests who likely didn’t receive a personal invitation. Disability right activists Atlantis ADAPT crashed the party, hoping to convince Gardner to support the Disability Integration Act (S. 910). At the time Gardner was the only member of the Colorado delegation who hadn’t co-sponsored the bill. Nine days later, Gardner signed on.