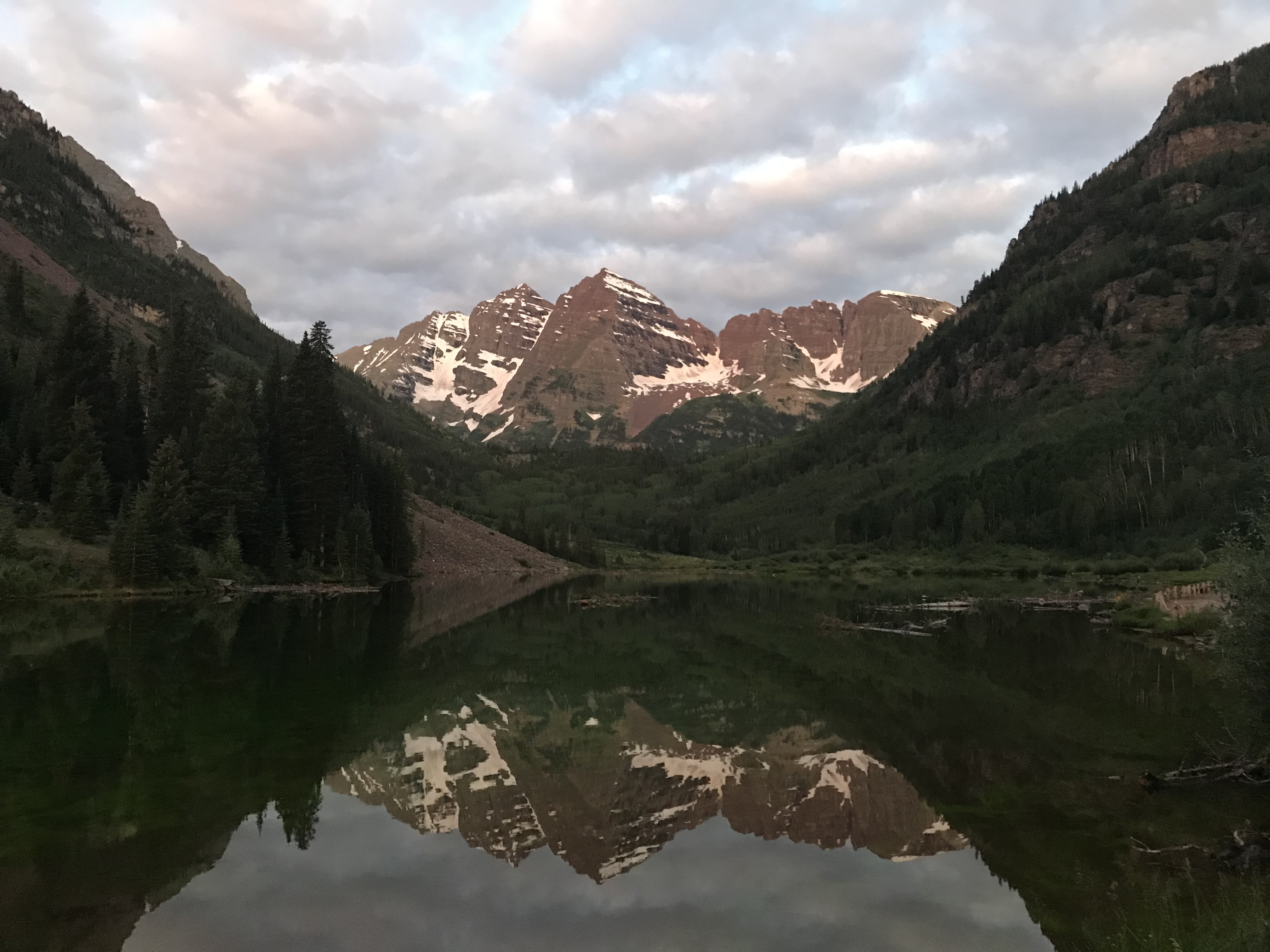 An “Outdoor Voting Bloc” in Colorado, Nevada, Arizona, Montana, and New Mexico that holds sway in elections and bases much of its vote on issues regarding public lands and conservation, according to a poll released Oct. 3 by the Center for Western Priorities, a Denver-based conservation organization.

An overwhelming 97 percent of Colorado respondents to the poll agreed that “the mountains and outdoors are what make living in Colorado special.”

Respondents tended to support legislation that protected public lands and focused on conservation, as well as limiting the power that oil and coal companies have.

The poll also shows that respondents disapproved of President Donald Trump’s actions on public lands issues, with Colorado disapproval at 57 percent, the highest of any state included in the study. The poll surveyed 2,800 voters, 600 in Colorado.

Overall, voters in Colorado and across the board agreed with a large majority that spending and funding should increase to support and protect public lands.

Aaron Weiss, Deputy Director of the Center for Western Priorities, suggested that public lands issues are important for candidates to consider when campaigning in these Western states.

“The polling shows that public lands issues are among the top-tier issues for voters in the West,” Weiss told the Colorado Times Recorder. “Candidates have an opportunity because there is so much support for good public lands policies, especially among independent voters and swing voters, that there is a whole lot of areas of agreement across the electorate when it comes to public lands issues. It becomes a very easy and strong choice that candidates can make because it resonates so well with western voters.”