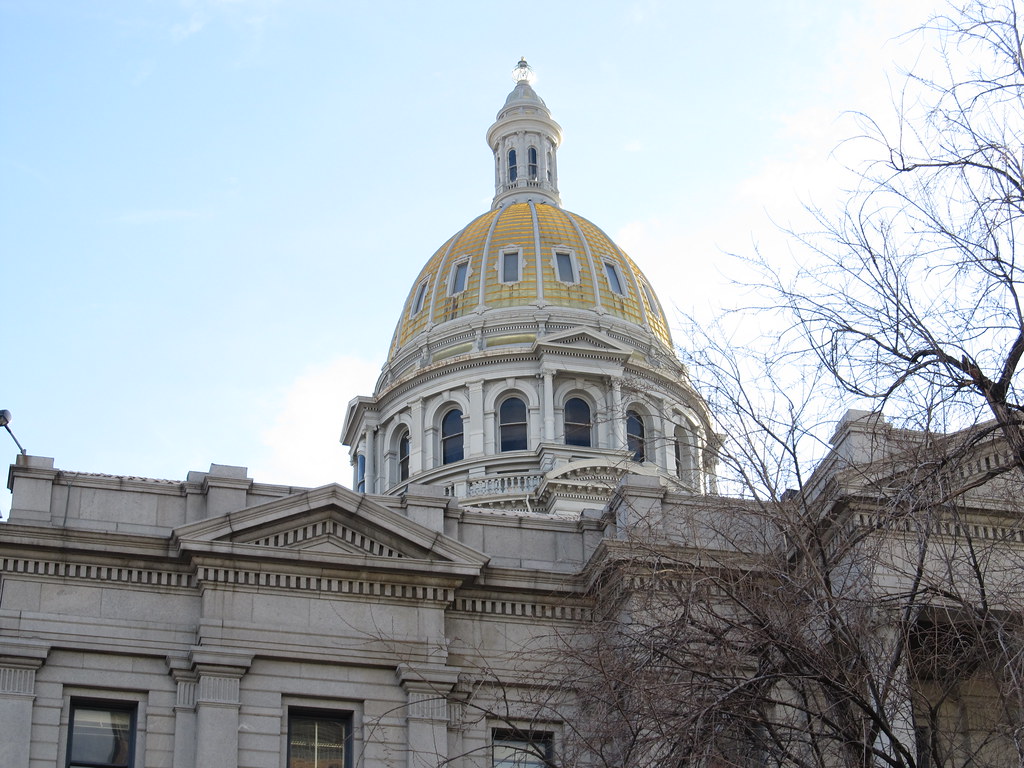 Health care advocates in Colorado are worried that any day now, a federal court could move the nation towards undoing the Affordable Care Act, a development that would create a chaotic situation, and by one estimate, double the number of uninsured in the state.

On top of throwing an estimated 400,000 Coloradans from coverage by undoing the ACA’s expansion of Medicaid to more people and eliminating subsidies to help families with moderate incomes pay for insurance, a repeal could also eventually undermine the state’s new program to lower premiums for people buying health coverage on their own.

Adding to the magnitude of the pending decision, a repeal could also heighten attacks on Republicans, like ACA opponent Sen. Cory Gardner (R-CO), as people grow alarmed about losing their health insurance.

Causing the worry is a pending ruling by the Fifth Circuit Court of Appeals in Louisiana in Texas v. Azar, a suit brought by 18 Republican attorneys general and 2 Republican governors seeking the repeal of the ACA, also known as Obamacare. A federal trial court judge in Texas shocked many in December 2018, ruling the ACA’s requirement that everyone have insurance or face an IRS fine is unconstitutional–and that the so-called individual mandate is such an integral part of the law, that the entire Affordable Care Act has to be invalidated.

Despite the stakes, nothing is imminent. A decision by the appeals court upholding the law’s demise would be appealed to the Supreme Court and could be kicked back to the Texas court, said Cynthia Cox, a vice president at the Kaiser Family Foundation, a non-profit Washington, D.C health policy organization.

“It’s really hard to say right now what the timing is going to be,” she said.

Still, the threat of undoing the law is a giant concern,” said Bethany Pray, health program director at the Colorado Center on Law and Policy in Denver.

In the short term, people who rely on the law for insurance, particularly those with serious medical conditions, are bound to worry.

Despite problems with the law, like high premiums for many who do not qualify for subsidies, lots of people have benefited.

Doing away with the law would mean 200 million more people nationally would lose health insurance, a two-thirds increase in the ranks of the uninsured, according to an Urban Institute estimate in March.

In Colorado, the number of uninsured would more than double from 396,000 to 796.000, the study said. The percentage of uninsured Colorado residents would also double from 8.4 percent to 17 percent.

If Obamacare had been killed, the state would have lost $2.8 billion in federal ACA funds provided in 2019 to reduce premiums to Colorado residents and help pay for the state to expand Medicaid to more people, the study estimated. Federal spending for insurance coverage would have dropped from $5.9 billion to $3.1 billion.

Less publicized is the fact that if the ACA were repealed, the state would lose about $163 in federal ACA funds, which make up two-thirds of the $250 million cost of the state’s new reinsurance program.

Approved by the federal Centers for Medicare and Medicaid Services on July 31, the federal government would use money it would have spent to subsidize insurance premiums to instead help offset the costs to insurers of covering people with expensive medical conditions. That’s expected to allow insurers to reduce premiums across the board for people who buy insurance on their own in Colorado, instead of getting coverage through their employer, by 16 percent next year, according to the federal agency.

Jillian Sarmo, a spokeswoman for the state Department of Regulatory Agencies, declined to speculate on the potential impacts of the ACA case, but emphasized it won’t affect the savings next year.

But Flores-Brennan and Pray noted that if the health care law is repealed the federal funds for the reinsurance program would go away too.

With TABOR, the state’s 1992 Constitutional Amendment requiring voter approval of revenue increases, it would be difficult, if not impossible, for the state to make up the billions in federal funds it would lose.

Gardner, meanwhile, has been silent on whether he supports the suit. Spokespeople for Gardner and other Republicans in the state’s congressional delegation did not respond to inquiries this week.

Politically, an appeals court ruling to repeal the law is expected to focus attention on the impacts, in terms of health-insurance coverage and cost increases, it would have, particularly with no replacement plan being offered by Obamacare opponents.

Despite the controversy over it, the Affordable Care Act is popular with the public. In Kaiser’s latest national tracking poll in October, 51 percent of adults have a “generally favorable” view the law, while 40 see it in a “generally unfavorable” way.

Criticizing the Trump administration for not defending the law in the court challenge, DeGette pressed Verma on how many would lose insurance if the law were repealed.

When Verma began answering, “the president has made it clear we will have a plan and action,” DeGette cut her off, and said 21 million nationally could lose their insurance.

DeGette also challenged Verma to say what the Trump administration would do to preserve those protections.

“Can you produce that plan right now?” DeGette asked.

“I’m not going to get into any specifics,” Verma said.

“If this lawsuit is successful, hundreds of thousands of Coloradans will see their health care costs skyrocket. …Republicans have spent the last 10 years doing everything in their power to get rid of the ACA, except for actually coming up with a plan to replace it,” Bennet said.

Under Attack by Dems, Gardner Not Saying If He Favors the Lawsuit

Gardner, meanwhile, has refused to say where he stands on the suit and spokespeople for Gardner and other Republicans in the state delegation did not return inquiries this week asking for their positions.

However, they have voted for several bills to repeal the law. The Democratic Senatorial Campaign Committee (DSCC) has already used the suit to attack Gardner in digital ads, focusing on a comment he made that donors are upset Republicans haven’t been able to overturn the law.

In a statement to the Colorado Times Recorder on Wednesday, DSCC spokesperson Izzi Levy, said, in reference to Gardner, “When Republicans fell short of repeal two years ago, he was more worried about the fallout from wealthy campaign donors than the threat to Coloradans. He’s been a part of the fight to tear down protections and will continue to do just that as long as he’s in office.”

Verma’s comments echoed the vagueness of Republican responses to fears about the impacts of overturning the law.

Gardner echoed the claim at a Colorado Chamber of Commerce luncheon this month, saying he wants to repeal ACA but keep the popular parts.

“The solutions we bring will provide coverage for people with preexisting conditions,” said Gardner at the luncheon, but he’s yet to provide a plan to do so.

The problem if the courts undo the law, Kaiser’s Cox said, is whether politicians will be able to agree on what will take its place.

Though potentially less of an issue in Colorado after the legislature passed a 2013 law barring insurers from denying coverage based on pre-existing conditions, Democrats have raised questions at what Republicans mean by protecting people with medical problems.

In 2017, for instance, Gardner voted for the Senate Republican plan that would have barred insurers from denying coverage based on pre-existing conditions. But as the Pulitzer Prize-winning news site, Politifact noted in judging Mulvaney’s comments “mostly false,” the proposal would have allowed states to let insurers base premiums in health conditions. So while people with medical conditions could not be denied coverage, they could be charged exorbitant rates.

That’s prohibited under the ACA. “To have complete protection, you need to have these other elements that the ACAS has,” Cox said.

Kery Murakami is a journalist-based in Washington, D.C. who has covered Congress and issues from health care to tech policy. He also covered state government in Washington state for The Seattle Times, City Hall in Seattle, and until recently the nation's second-largest transit system for a publication of The Washington Post.