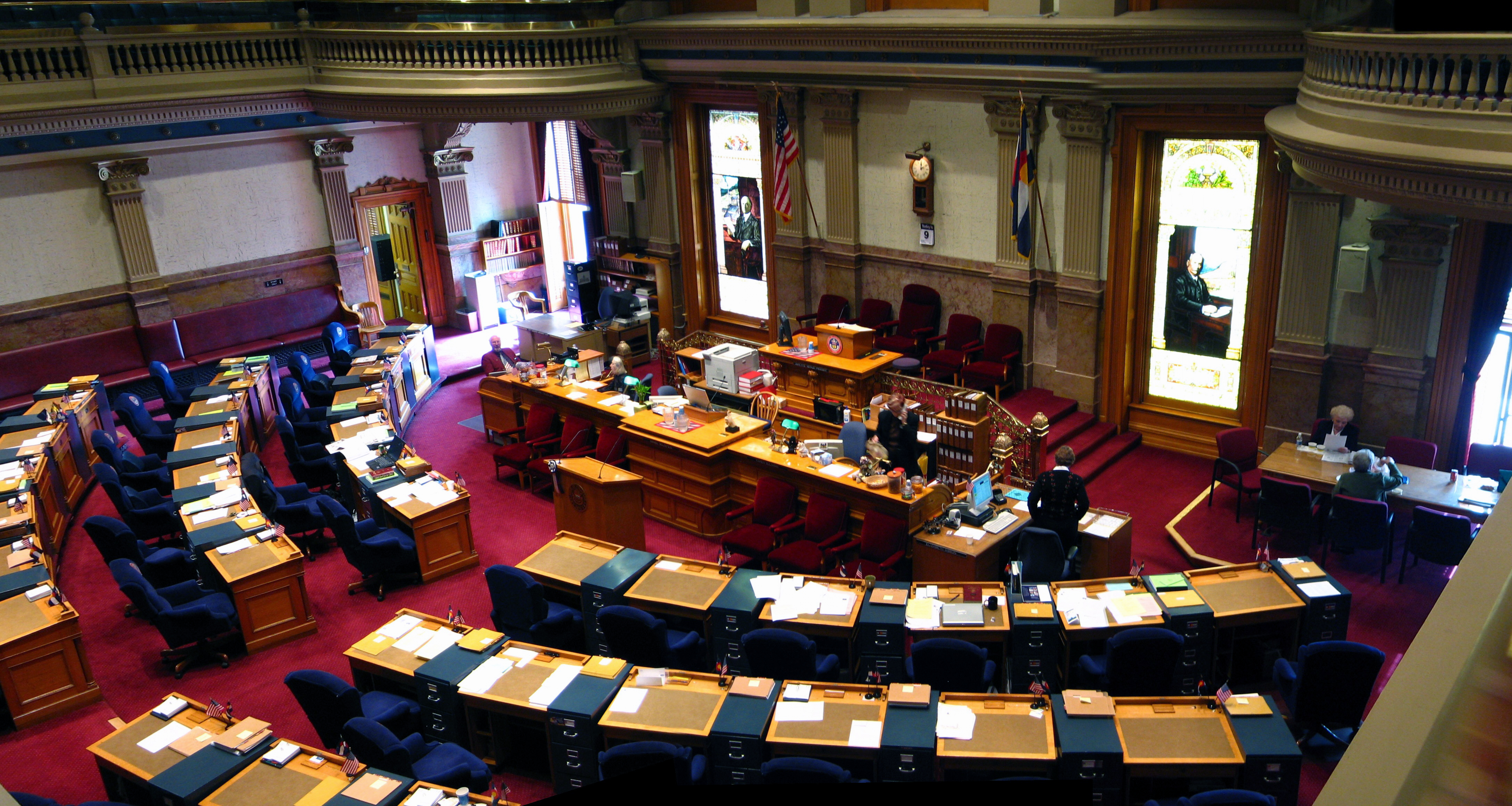 After four attempted (and failed) recalls of Colorado Democratic state legislators, a premature resignation during a recall campaign, and a sixth signature gathering effort underway, Sen. Jack Tate (R-Centennial) has rolled out legislation that would prevent recalls from being abused–and most of his fellow Republicans are not happy.

Now, however, a movement online has been snowballing as Republicans of all kinds jump to oppose Tate. Colorado conservative social media personality Sherronna Bishop, also known as America’s Mom, has encouraged her 3,000+ followers to call Tate’s office, as well as outright calling for a recall of Tate.

Decide Colorado, a conservative activism brand primarily opposing Jared Polis, has also chose to weigh in on the matter, calling Tate a “Wolf in sheep’s clothes.”

Decide Colorado has implied that one of Polis’ negative characteristics is his sexuality. In one video, the platform asks viewers: “Do you think Jared Polis with his questionable lifestyle will protect our traditional conservative values and religious freedom?”

Other conservative legislators want to see the bill fail, including both of the party’s caucus leaders, Rep. Patrick Neville (R-Castle Rock) and Sen. Chris Holbert (R-Parker) both voiced their opposition to 9News’ Marshall Zelinger. Among GOP legislators, the most aggressive rejection came from Rep. Dave Williams (R-Colorado Springs). Williams made a vow via Facebook to effectively gridlock all state legislative matters if legislation regarding recall reform continues.

One of the few GOP voices supporting Tate’s effort is commentator Krista Kafer, who last week devoted her Denver Post column to supporting his proposal.