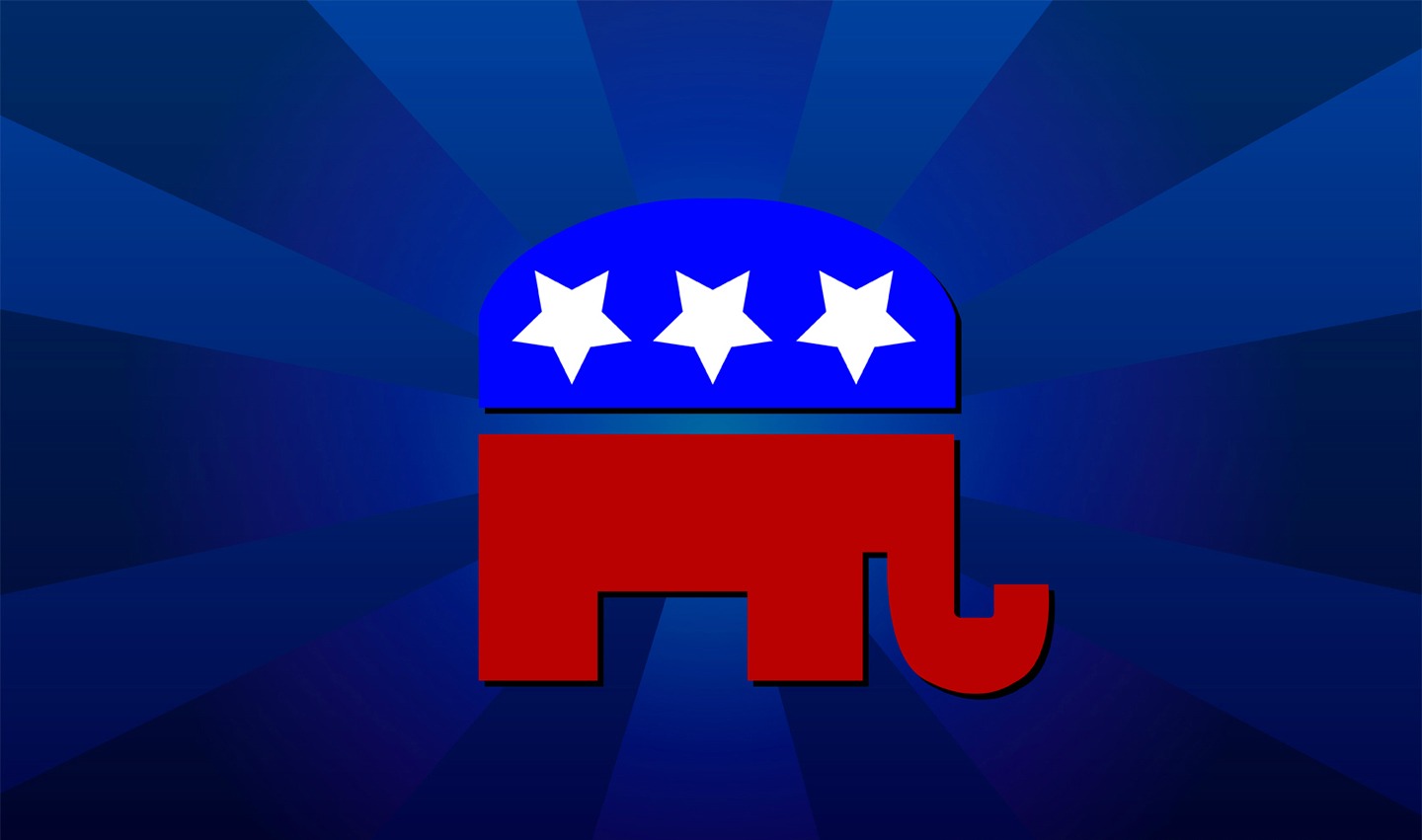 A Colorado Republican, scheduled to deliver a lunchtime lecture Wednesday on how to be an “Effective Republican in an Unaffiliated World,” is facing criticism from a fellow Republican who says she isn’t qualified to lecture on the topic due to her own ineffective leadership.

Kristina Cook and Tamra Farah, both Republican leaders in Colorado, are set to deliver the speech tomorrow to the Douglas County Republican Women, a political group.

The lecture drew national attention in Newsweek after Cook, who’s chair of the Denver Republican Party, tweeted, “I Bet MLK Wishes He’d Had A Sniper by his Side That Day,” prompting Bernice King to tweet that her father would not have wanted a “gun battle on his behalf.” Cook later thanked Bernice King for helping Cook understand King’s “father’s perspective.”

Jeff Krump, a former state house GOP candidate and former vice chair of the Denver Republican Party, blasted Cook, saying he hasn’t seen “any evidence” that she’d be an “effective leader as a Republican woman.”

Krump, who served with Cook when she was second vice chair of the Denver GOP last year, said Cook has “no track record as a political leader.”

“She was not an effective leader when I worked with her,” said Krump, saying Cook resigned abruptly in 2017 from her positions as vice chair and then treasurer of the Denver Republican Party, after struggling with her duties in both volunteer jobs, according to Krump.

Cook, who was elected chair of the Denver Republicans in 2018, said she resigned as treasurer because “a situation developed that created a conflict between my profession as a CPA and my volunteer position as treasurer.”

“After departing as Denver GOP treasurer, I made a study of what needed to be done to make the Denver GOP successful – primary among those being a refocusing on our community and the perseverance and pioneering spirit of Republican values that we are focused on encouraging within our community,” wrote Cook via email. “It is those lessons that I bring with me into the chairmanship. I believe the entire situation prepared me to be an even more effective Republican and Republican chair than I otherwise would have been, and those are the lessons I want to share in my presentation tomorrow.”

Cook’s co-presenter, Farah, resigned suddenly earlier this month as the leader of El Paso’s Republican Party, less than ten days before their biggest fundraiser of the year, amid allegations that leading donors refused to work with her.

As of yesterday, 112 indicated on Facebook that they were “interested” in the lecture by Cook and Farah, which will take place at the Lone Tree Golf Club and Hotel, and six people plan to attend, including Casper Stockham, who’s running in a primary to challenge Democratic U.S. Rep. Jason Crow.