During the Pandemic, Twice-Weekly Donut Deliveries To Honor First Responders 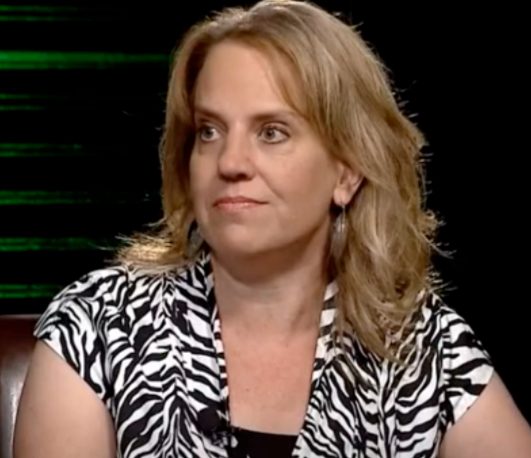 A once brave “Never Trump” conservative, who couldn’t hold her nose and vote for Trump, is caving.

That’s Denver Post columnist Krista Kafer. As a talk radio host, she took endless abuse for her stance against Trump, and KNUS eventually dumped her.

Now, she’s saying she’s upset with Democrats and “looking at voting for Trump.”

“The deal is, that, yeah, [voting for Trump] a little like eating out of the dumpster, but if you’re that hungry, you’re going to do it,” said Kafer on Colorado Public Television’s weekly politics show, Colorado Inside Out. (on channel 12)

I’m a fan of dumpster diving. Great stuff to be found, including good food.

But if Kafer eats out of the Trump dumpster, not only will she get incredibly ill and possibly die, but she’s leading conservatives into a long stretch of political starvation and losses.

Swing Voters in Colorado hate Trump. If you’re a practical Republican, you have to avoid the dumpster–because the numbers don’t work for Republicans. Ask failed candidate Mike Coffman if he agrees.