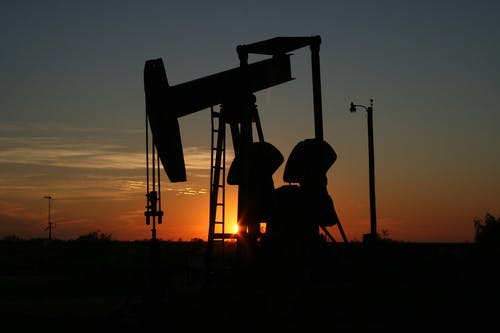 Discussing the new oil and gas law last week on KLZ 560-AM, state Rep. Patrick Neville said the “next election cycle in 2020 is pretty pivotal” in terms of exerting local control, as allowed under the law.

Neville pointed to state Rep. Lori Saine (R-Firestone), who is running for county commissioner in Weld County, as the type of candidate needed to fight back against the new law, passed this year to make health and safety the top priority in oil and gas regulations.

“I think it’s important that we actually get people like [Saine] – especially in Weld County – elected as a county commissioner in Weld County, because she will fight!” said Neville on air. “You guys know Lori, she will fight tooth and nail for that local control aspect. And so, we’ve got to have rock solid people at that local level fighting up.”

In fact, Saine wants Weld County to be an “oil and gas sanctuary,” free from enforcing any oil and- as regulations.

Scott acknowledged the importance of oil-and-gas issues in his decision to run.

“I’m going to have 11 years of legislative experience, and I’ve dealt with thousands of issues,” Scott told the Grand Junction Sentinel. “We need a very strong energy voice because we’re going to be losing one of the commissioners who’s heavily involved in oil and gas issues. When you have connections up and down the food chain all the way to Washington, D.C., that’s very helpful to a county.”

He announced on Facebook that he’s running for Adams County Commissioner.

“They really want to take it on the local level,” said Neville on air. “Because they were saying all along, this bill is local control. Let’s see if it truly is.”

Neville has been skeptical about whether local jurisdictions will be able to exert power under the new law, but he told KLZ host John Rush that he wants counties “fighting these laws through the court system.”

The job of county commissioner also pays substantially higher, at about $80,000 per year on average in Colorado, versus an average of about $40,000 for state legislators.

CORRECTIONS: This post initially stated, incorrectly, that Saine was no longer in office due to term limits. She is actually still in office. Also, the salary for state legislators in Colorado is about $40,000, not $30,000 as initially stated in this post.