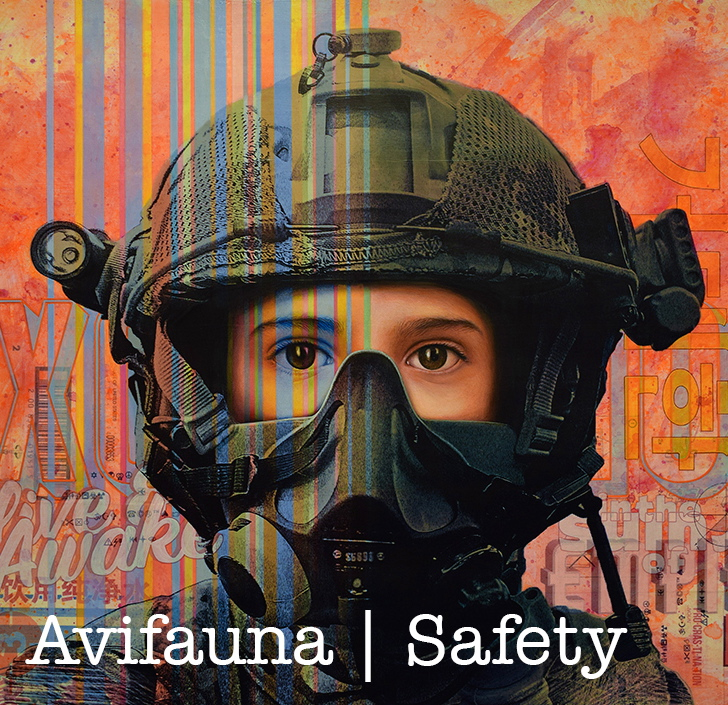 Local indie band Avifauna will announce the release of their new single ‘Safety’ on April 20, the 20th anniversary of the Columbine School Shooting.

Avifauna, led by artist Meagan Svendsen, is an indie band based in Denver that delivers powerful messages through electronic sounds and harmonious vocals. The band, started by Svendsen and her husband Robert Treta, creates “socially-minded” music to empower communities fighting for change.

The song features vocals from Isabella Daily, a student at Denver School of the Arts, and Gavin Treta, a student at Jeffco Open School and son of Svendsen and Treta.

Inspired by Svendsen’s son’s decision to become socially active following the Parkland School Shooting, the mother, singer, and songwriter wrote the song for youth across the nation facing similar challenges.

“I was inspired by my kids and then turned it into something that is kind of for all kids,” said Svendsen, “just to let them know we are thinking of them and that what they do matters.”

The new song aims to affirm and inspire students and their families who fight for gun safety and safer schools, says Svendsen.

“I want it to be something where listeners are not feeling weighed down by the song or its lyrics but that both parents and kids feel a little bit lifted–and hopeful that it is possible to make and that we can find a way to better solve this issue,” Svendsen said.

The song ‘Safety’ by Avifauna is available pre-release on Soundcloud and will officially release on Bandcamp, iTunes, and Spotify, Saturday, Apr. 20.