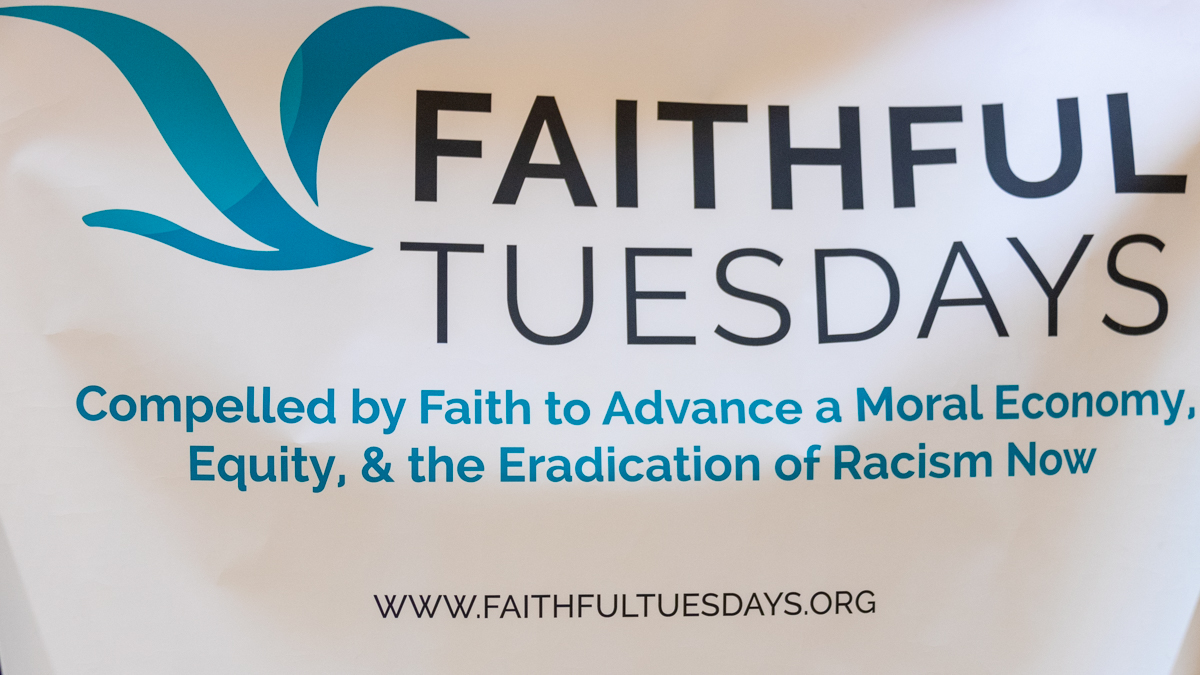 Today, faith leaders from Together Colorado, a multi-faith organization, acknowledged the efforts of the Faithful Tuesdays event series and celebrated the final event at the State Capitol.

Faithful Tuesdays, held every week at the Capitol during the legislative session, amplifies the voices of a diverse group of local faith leaders who support economic justice, social equity, and ending racism. The events give a voice to people of different faiths and backgrounds as they work towards a better Colorado.

“I would like the people of Colorado to know that faith leaders of all different religious backgrounds can come together and agree on things that we want to see made better in our state,” said Jeni Hiett Umble, member of Together Colorado.

The event series that began Feb. 5 consists of a coalition of faith organizers, social advocacy groups, and community leaders who advocated for several pieces of legislation introduced during 2019’s legislative session.

Tony Henderson, an elder of the Denver district for the African Methodist Episcopal Zion Church, spoke about affordable housing and its impacts on society.

As the legislative session comes to a close May 3, speakers at today’s event made it clear that the work of the Faithful Tuesdays coalition will not end with the conclusion of the session or of Faithful Tuesdays.

“After four days when the legislature is concluded, our work continues,” said Rabbi Eliot Baskin at today’s event. “We are called to the work in our cities, the November ballot, and meet with legislators for we are not finished.”