Will an Election Conspiracy Group Affect the Race for Douglas County Sheriff? 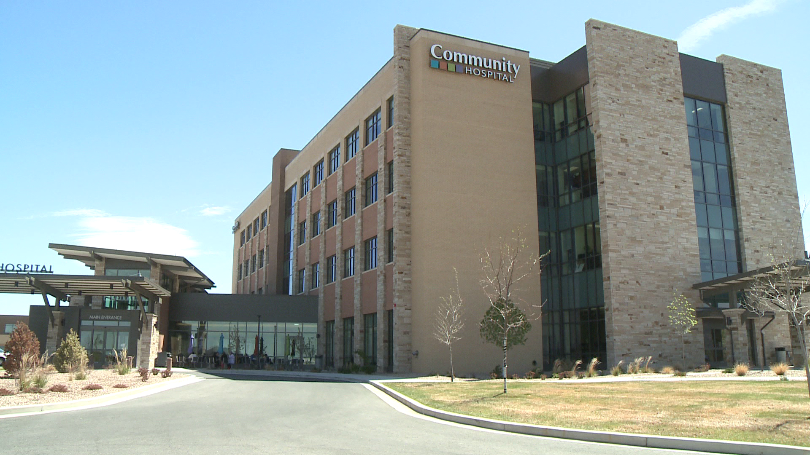 In calling off a merger with religiously-affiliated hospital group Centura Health, Grand Junction’s Community Hospital will free to offer reproductive health services like birth control and sterilization to its patients.

The hospital’s board of directors announced Monday that it was ending negotiations with Centura after four months of talks, but didn’t provide a reason, according to the Grand Junction Sentinel.

With Catholic Health Initiatives (CHI) as one of Centura’s sponsors, many hospitals under its leadership must abide by guidelines laid out in Ethical and Religious Directives for Catholic Health Care Services, referred to as ERDs, which are decided upon by the U.S. Conference of Catholic Bishops.

The ERDs essentially ban doctors in Catholic hospitals from providing certain types of care that the church opposes. That includes reproductive health care like sterilization, birth control, and, of course, abortion.

The guidelines also limit end-of-life options, which were legalized by Colorado voters in 2016, and LGBTQ-specific like hormone therapy and gender affirmation surgery.

“Catholics themselves don’t always want to have to follow these ERDs, let alone people of other faiths or of no particular faith,” said Joyce Lisbon of the Colorado Religious Coalition for Reproductive Choice. “That to me is fundamentally un-American, that I as a patient would have to abide by someone else religious views.”

Centura is the state’s largest health care and operates 16 hospitals in Colorado alone.

Centura’s second sponsor is Adventist Health System (AHS), which is affiliated with the Seventh-day Adventist Church, and while it appears to be less restrictive than CHI, there’s not much clarity when it comes to which health care services it would refuse to patients.

The lack of public information with regards to the Adventists’ ethical directives is of critical concern to Lisbon, who said she has struggled to parse out how their leadership would have affected the hospital’s offerings.

Catholic-run hospitals refusals to offer certain medical services have led to lawsuits in Colorado. Following Centura’s merger with St. Anthony Summit Medical Center in Frisco, one patient was denied a sterilization procedure that was recommended by her physician. The incident prompted the Center for Reproductive Rights to sue the hospital.

As it stands, Colorado’s western slope is considered a problem area in the state when it comes to access to reproductive care. For example, no comprehensive women’s health care clinics offer abortion in Grand Junction, causing those seeking the procedure to travel over 80 miles to the nearest Planned Parenthood clinic in Glenwood Springs.

While avoiding a merger with Centura will mean that Community Hospital won’t be barred from offering certain reproductive care options, it never offered elective abortion in the first place.

Although she admits it’s a long shot, Lisbon said she hopes the hospital will look into changing that policy.

“Abortion is part of pregnancy care,” said Lisbon. “We want people to realize that it’s on the same continuum.”