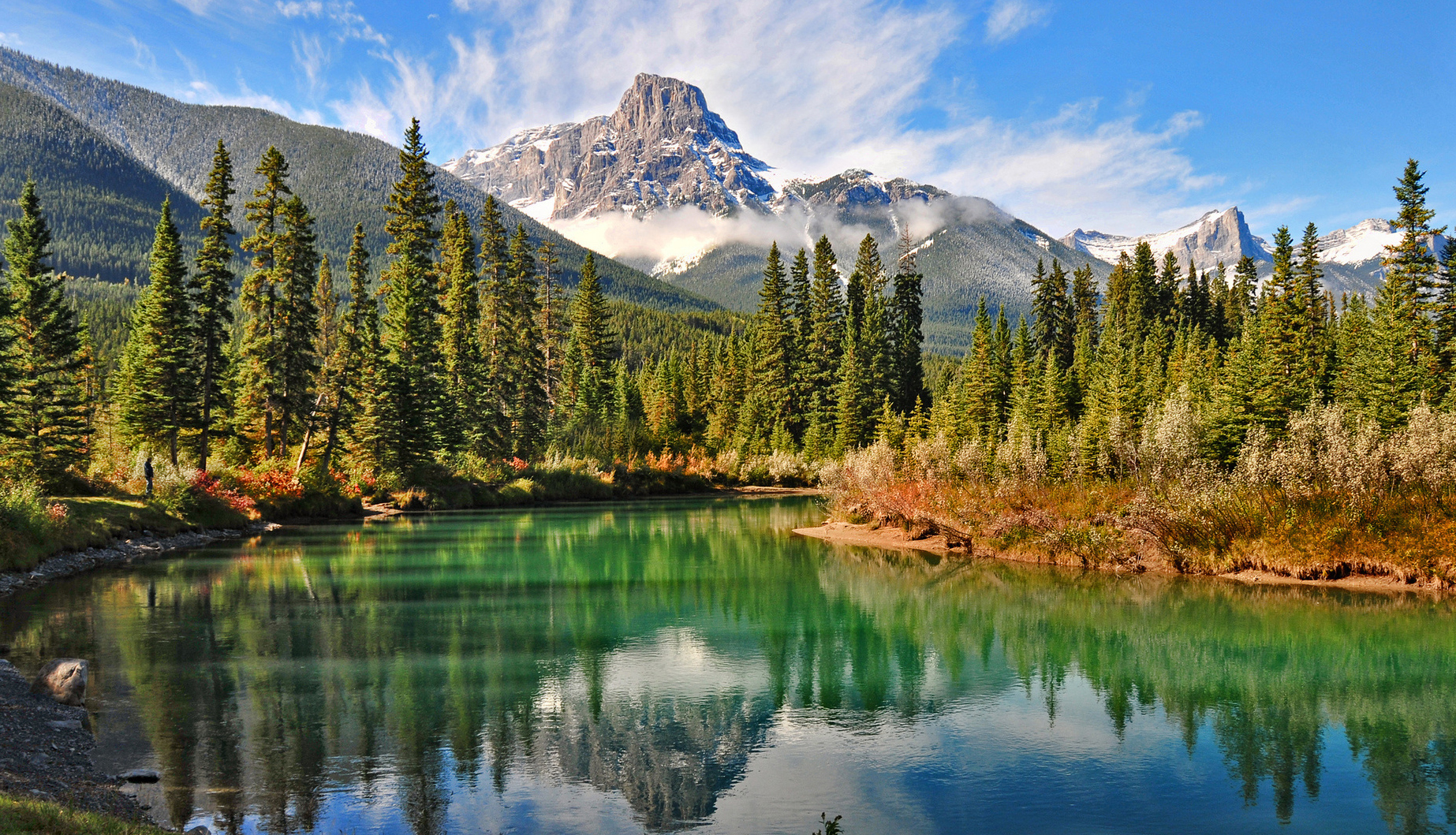 The article shared by Stapleton encourages investing “Like Dr. Michael Burry from the Big Short.”

For those who haven’t seen the movie, Dr. Burry is one of a handful of financial speculators who anticipated the 2008 mortgage crash and bet against the market, making billions off the massive losses in value sustained by millions of American families, homeowners and retirees.

Why water? Because it’s a limited resource that’s dwindling by the day! To make its point, the article addresses the shortage from a global perspective:

By 2025, an estimated 1.8 billion people will live in areas plagued by water scarcity, with 2/3rds of the world’s population living in water-stressed regions.

…Ask the residents of Flint, Michigan, who are experiencing firsthand the effects of America’s aging water infrastructure.
Clearly there’s a growing and critical demand for access to freshwater and for related products and services. So how can an intelligent investor profit from it?

None of this is news to those of us in Colorado, where drought conditions have lowered reservoir levels to near-record lows. Last year’s snow-melt was so small that the Colorado River Basin received just a third of its average annual water volume. This forced the state to close the Yampa river to fishing and boating last summer and eventually to cut water to some users in September.

That’s bad news for Colorado, but hey, there’s a silver lining– a way to make money from a public crisis. The article offers several options, the first of which is “Buy Water Rights.”

An investor who buys a water right can make money by selling the water right for a higher price than was originally paid. Buyers might be municipalities, farmers, or corporations.

Obviously, prices depend on the demand for the water, which itself is a function of the need for water and the water’s use. For example, hydraulic fracturing generates massive demand for water as the development of an oil well requires 3-5 million gallons of water, and 80% of that water can’t be reused. Fracking companies, therefore, pay as much as $3,000 per acre-foot for water rights – compared to only $50 per acre-foot paid by farmers.

Setting aside the moral implications that might arise from choosing to sell water solely to the highest priced bidder, the economics of making money from water rights faces other issues as well.

The article goes on to list other ways to invest in water, such as purchasing farmland in water-rich areas, or investing in private water companies.

bills are in process in various state capitals that could open the door to the privatization of water utilities in an effort to improve the quality and operations of poorly managed public water systems (like the one in Flint). One way to benefit from these coming changes is to invest in the stocks of individual water utility companies.

Ultimately the article tries to push investors into a specific fund comprised of private water companies.

During his campaign for governor, Stapleton said he wanted to “find a way for more public/private partnerships.”

It’s unclear if selling off the Colorado River to the highest bidder is what he meant.

As a private investor, Walker Stapleton is free to invest his family’s fortune however he sees fit. Setting aside, of course, the moral implications of privatizing our water system and selling people a product that they literally can’t live without.