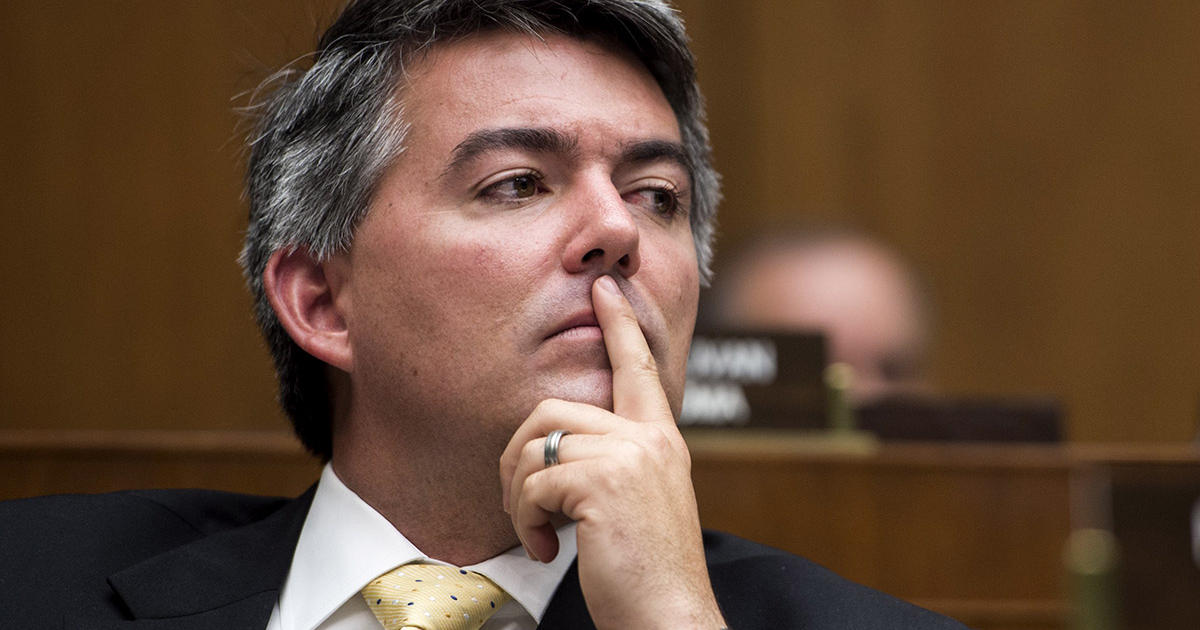 It appears that Colorado Sen. Cory Gardner’s stance on North Korea evolves in different directions due to political, rather than national security, considerations.

When he was in full attack mode against Obama, Gardner took the hardest of hard-line stances on North Korea, denouncing a minor move by the Obama Administration, under its “strategic patience” approach, to communicate with the North Korea regime.

Then, as he cozied up to Trump, Gardner flipped and supported the president’s gentler approach, culminating in a summit.

Now, as he’s facing a tough re-election bid and he’s trying to both embrace and repel the president a bit more, Gardner is returning to a hard line stance.

About a year ago, when Trump announced a summit with North Korea’s Kim Jong-un, Gardner, who was wooing Trump as he led the GOP’s campaign to elect Republican U.S. senators, welcomed Trump’s summit, saying it was a “certainly a positive move” for Trump to enter into talks with North Korea, even if it should be taken with a big grain of salt.

That raised eyebrows from national security wonks, because back in 2016 Gardner said he was “extremely” disappointed with Obama for reportedly engaging in low-level talks with North Korea without insisting on “tough” preconditions, like ending its nuclear missile program. And soon after Trump was elected, Gardner had warned against any talks without preconditions.

Gardner’s never explained why his stance on North Korea had morphed into a softer approach.

In the weeks leading up to today’s summit, Gardner was back to warning Trump against a North Korea summit without preconditions.

In a Feb. 7 KDMT radio interview, Gardner said flatly that he opposes any summit unless Trump receives “concrete actions of denuclearization.”

“I mean, sitting around and playing Patty Cake with a tyrant like Kim Jong-un is not the leadership that we need right now to move toward denuclearization.”

You can see Gardner is boomeranging back to the tough stance he took during the Obama presidency.

With an election on the horizon in his purple state, Gardner is shifting toward a tougher position against North Korea that’s more in line with his apparent election strategy of both criticizing Trump and embracing the president.

But now Trump is meeting with Kim Jong-un without preconditions and is reportedly poised to relax the timetable for denuclearization.

You’d expect Gardner to stand up and criticize the president, showing Colorado voters that, while he likes Trump, he doesn’t like the president as much as his 91 percent pro-Trump voting record would have you believe.

That’s what you’d predict, because Gardner’s stance on North Korea is best explained as having more to do with his desired relationship with Trump than with national security.

And that’s almost exactly what Gardner did, as pointed out on Twitter by my colleague Erik Maulbetsch below.

Gardner did not criticize Trump for moving ahead with the summit without preconditions, but sounding tough, and specifying some hard-to-meet criteria, he did say Trump must leave the summit with a concrete agreement.