Republicans Campaigning Together To Take Over Aurora City Council 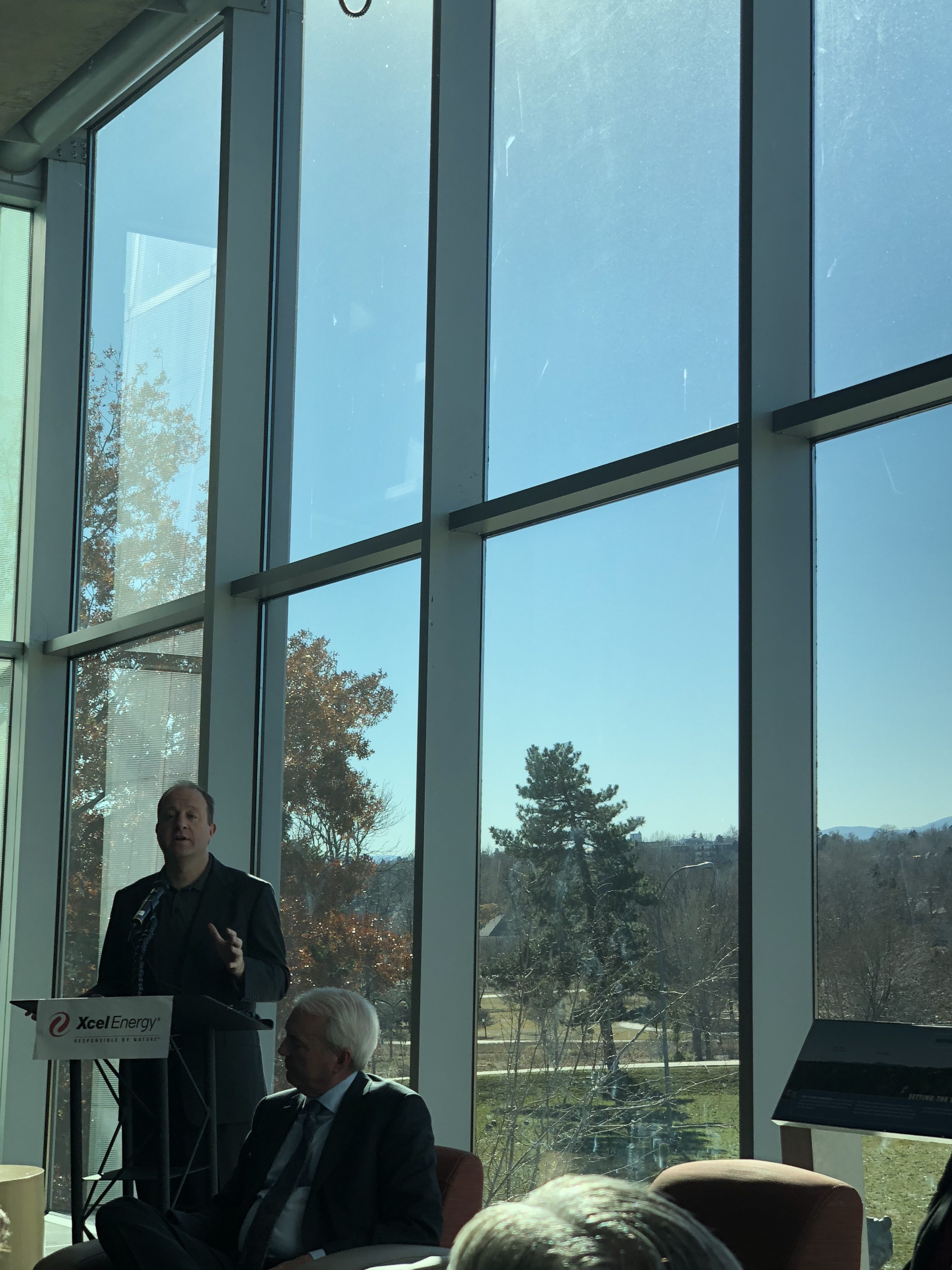 Environmental groups are best known for protesting the announcements of electricity providers not praising them.

But after Excel Energy announced plans today to eliminate carbon emissions by 2050, becoming the first major interstate utility in the country to make such a pledge, the Sierra Club was heaping praise on the Colorado utility.

“Xcel Energy’s announcement is proof that getting serious about cutting pollution and investing in clean energy is smart for business, local economies, and jobs,” said Mary Anne Hitt, Senior Director of the Sierra Club’s Beyond Coal campaign, in a statement. “It also underscores, once again, that Donald Trump can’t stop the transition from dirty coal to clean energy, and his time and our money are better spent ensuring no community is left behind.”

Excel’s emissions goal exceeds standards set by the Obama Administration’s Clean Power Plan, which was thrown out by Trump, according to a Sierra Club news release.

In Colorado, Xcel Energy is building on its previous steps to reduce emissions.  In August, the Colorado’s Public Utilities Commission approved plans to replace two units at the state’s largest coal plant with renewable sources, saving customers more than $200 million.

The impact on workers remains a concern of environmentalists.

“As Xcel moves forward on its plan for a clean energy future, we’ll be looking closely at what it means for workers, the retirement of its remaining coal plants, commitments to clean energy, and avoiding a dangerous and costly build out of gas plants,” said Hitt of the Sierra Club, a progressive environmental organization, with more than 3 million members and supporters. “Xcel’s announcement is a positive step forward, but we need to make sure it’s both sustainable and fair.”