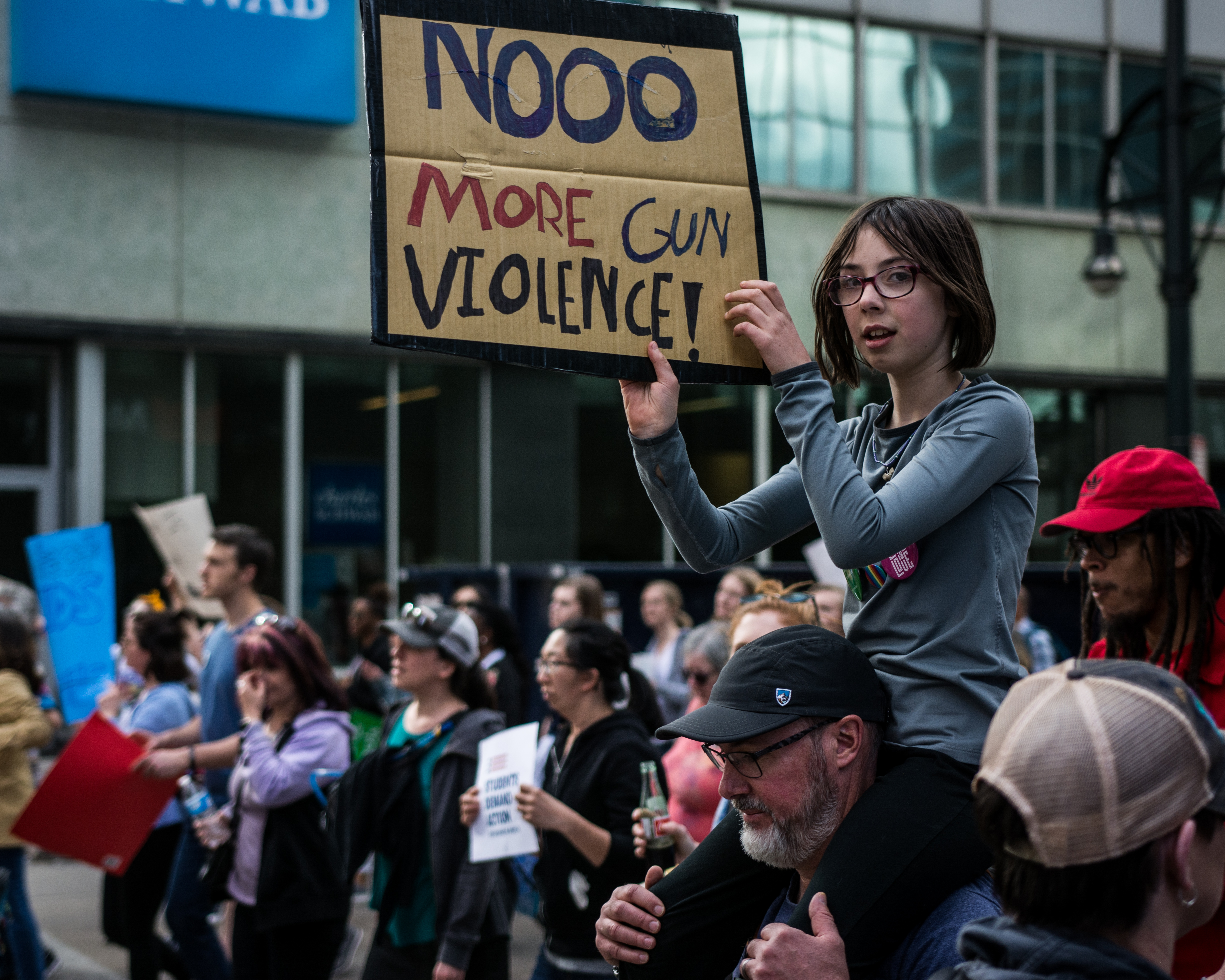 New Era Colorado, a group aiming to empower “a new generation to participate in our democracy,” announced today that it registered 40,000 young people to vote this election cycle.

“We’re in a unique political moment and all eyes are on this midterm,” explains New Era’s Director, Lizzy Stephan. “Young people recognize that they can’t just sit on the sidelines—they’re energized and eager to play an active role in advancing the issues they care about most like gun violence, climate change, and economic justice.”

The announcement represents “40,000 reasons to believe young voters will show up in November,” said Stephan in a news release, which stated:

There’s been much speculation about youth turnout in the November election, after a year that’s seen young people speaking out against gun violence, immigration, and reproductive rights.

Activists on all sides of the political spectrum say young have been more interested in politics than they have been in the past.

“This election is bigger than any one party or candidate or issue,” says organizer Emily Murphy, whose team registered over 6500 of the 40,000 voters, in a news release. “This election is like a referendum on our values here in Colorado, and young people are ready to seize this opportunity to make sure our voices are heard and our priorities are being addressed.”

“We meet these young voters where they’re at all over the state—on their campus, at the events they attend, at bars, dispensaries, on their phones, at their door and on their newsfeed—and stick with them all the way through Election Day,” said Organizing Director Emma Marion, in a news release. “Whether it’s a text message, a knock on their door, or efforts like our WTF Does the Governor Do campaign, we make sure these voters have all the resources and information they need to vote this election.”