O’Dea Would Transfer Federal Lands to State, Which Could Allow More Industrial Activity in Forests 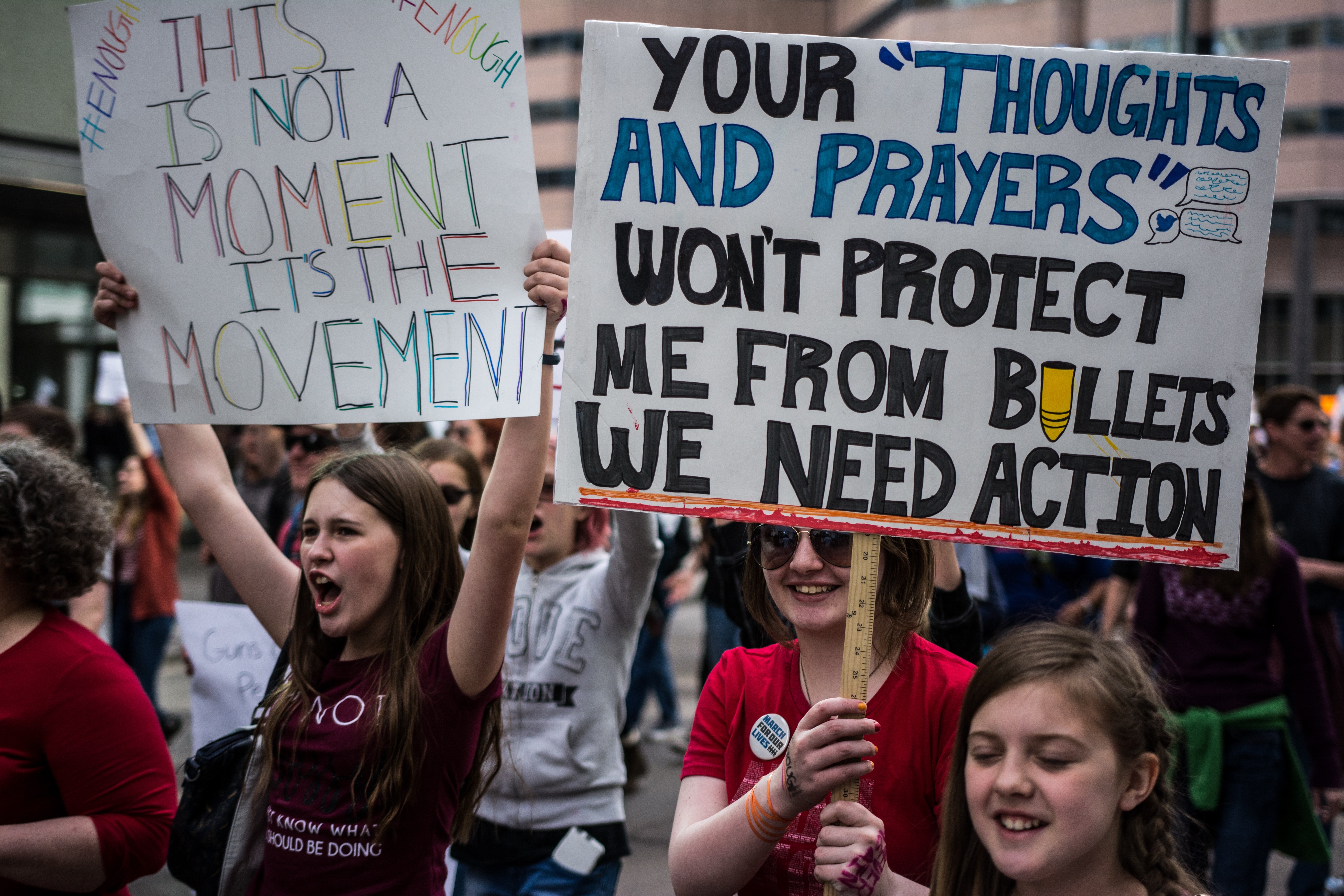 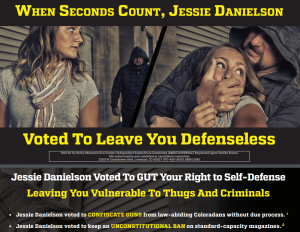 Two Democratic state senate candidates are under attack for voting for bipartisan gun-safety legislation that would allow police to take guns from mentally-ill people.

Why? Because they backed a so-called “Red Flag” bill that would have allowed law enforcement officials to ask the courts for permission to temporarily seize guns from people who are deemed to pose a “significant risk” to themselves or others.

The proposed law was also supported this year by second-highest ranking Republican in the Colorado state house.

The Red Flag legislation emerged in response to multiple mass shootings by mentally ill people, including the Aurora theater shooter, who was found by a jury to be insane. The bill aimed to take guns from such people, with a judge’s permission. 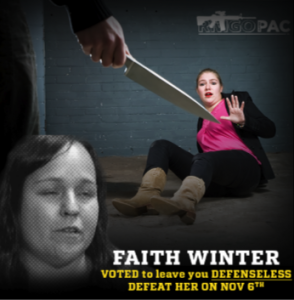 Tom Mauser, who lost his son Daniel Mauser in the 1999 Columbine High School massacre, told the Colorado Times Recorder that the “red flag law could have prevented the Aurora theater tragedy” as well as the Parkland High School shooting in Florida.

“I would say to RMGO, how would you would propose to prevent these tragedies?” said Mauser. “There is strong public support for laws like this. This type of law is in place in at least 10 states, including pro-

But in RMGO’s opinion, removing guns from the hands of people identified as dangerous not only leaves you “defenseless,” but it also strips “Second Amendment rights from young mothers and college aged women, barring them from owning or carrying a gun.”

Ads mailed to voters went even further, stating that the lawmakers “Voted to GUT Your Right to Self Defense, Leaving You Vulnerable To Thugs and Criminals.”

“Tom Mauser never met a gun control [law] he didn’t like,” texted Brown. “Is it any wonder he loves the Red Flag Gun Confiscation laws?”

Brown is widely known for opposing all gun safety legislation, including laws requiring criminal background checks prior to gun purchases. On its website, RMGO bills itself as “Colorado’s Only No-Compromise Gun Rights Organization.”

The red-flag bill was killed in Colorado’s Republican-controlled senate in May, after passing with bipartisan support in the house.

Republicans are trying to hold their one-seat majority in the Colorado state senate in part by defeating Democrats Danielson and Winter in their Jefferson County and Adams County races (Senate Districts 20 and 24).

Danielson faces Republican Christine Jensen, a businesswoman, who’s been endorsed by the National Rifle Association (NRA), which favors candidates who oppose most gun control bills. Winter is running against Republican State Sen. Beth Martinez Humenik, who also got the NRA endorsement in the race.