Radio Host, Who Almost Died of Covid, Refuses To Advise Listeners To Get Vaccinated, But Begs Them to Look Both Ways Before Driving Through an Intersection

Republican County Chair Jokes about Obama Being a Monkey 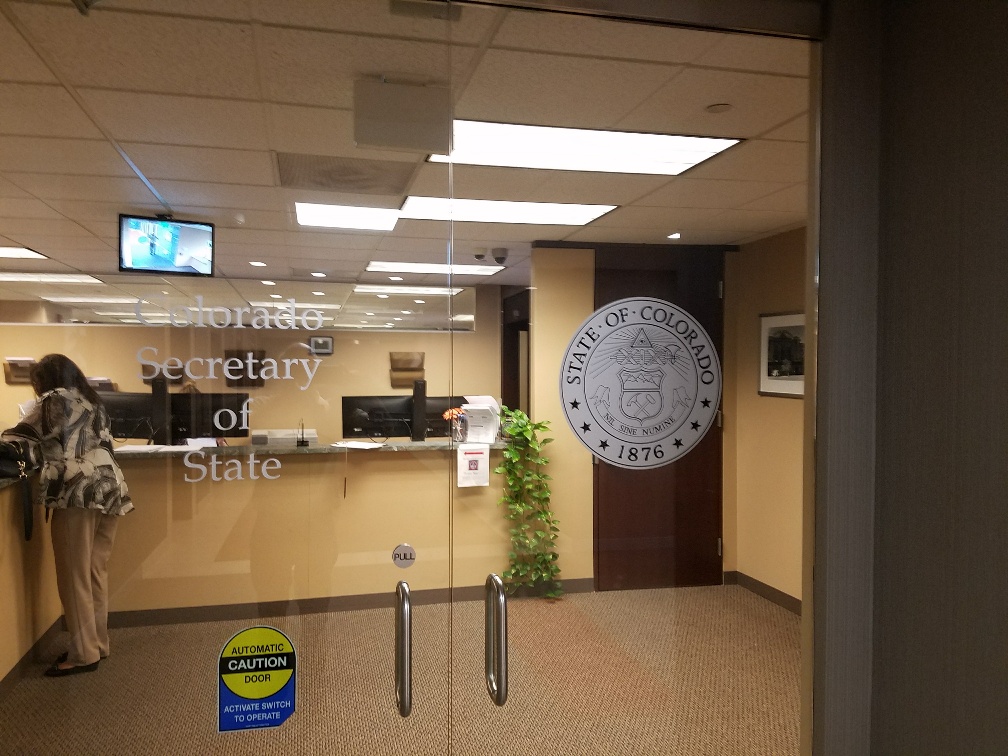 Political analysts have been saying for months that women will be the decisive force in November’s election in Colorado and nationally.

So far, in Colorado, men have turned in more ballots than women.

In Colorado, the total number of ballots filled out by men is 130,394 versus 126,005 by women, according to figures released today by the Colorado secretary of state’s office.

Democrats and Republicans have turned in essentially the same number of ballots, with the Democratic total at 91,580 versus 91,190 for Republicans.

Voters who aren’t affiliated with any party turned in 72,154 ballots so far.

The next highest total for a party is Libertarians at 1,895 ballots submitted.

There are over 3 million active voters in Colorado, so the grand total of ballots cast so far, which is 257,874, is way below the expected turnout.

Ballots must be received, not postmarked, by 7 p.m. Tuesday, Nov. 6, to be counted.

As of this week, voters can cast ballots in person at locations across Colorado. And citizens can also still register to vote. Click here for more voting-related information.