Why Is a Militia Group Raising Money for Marshall Fire Victims?

Here’s What Colorado Voters Can Expect at Polls in November 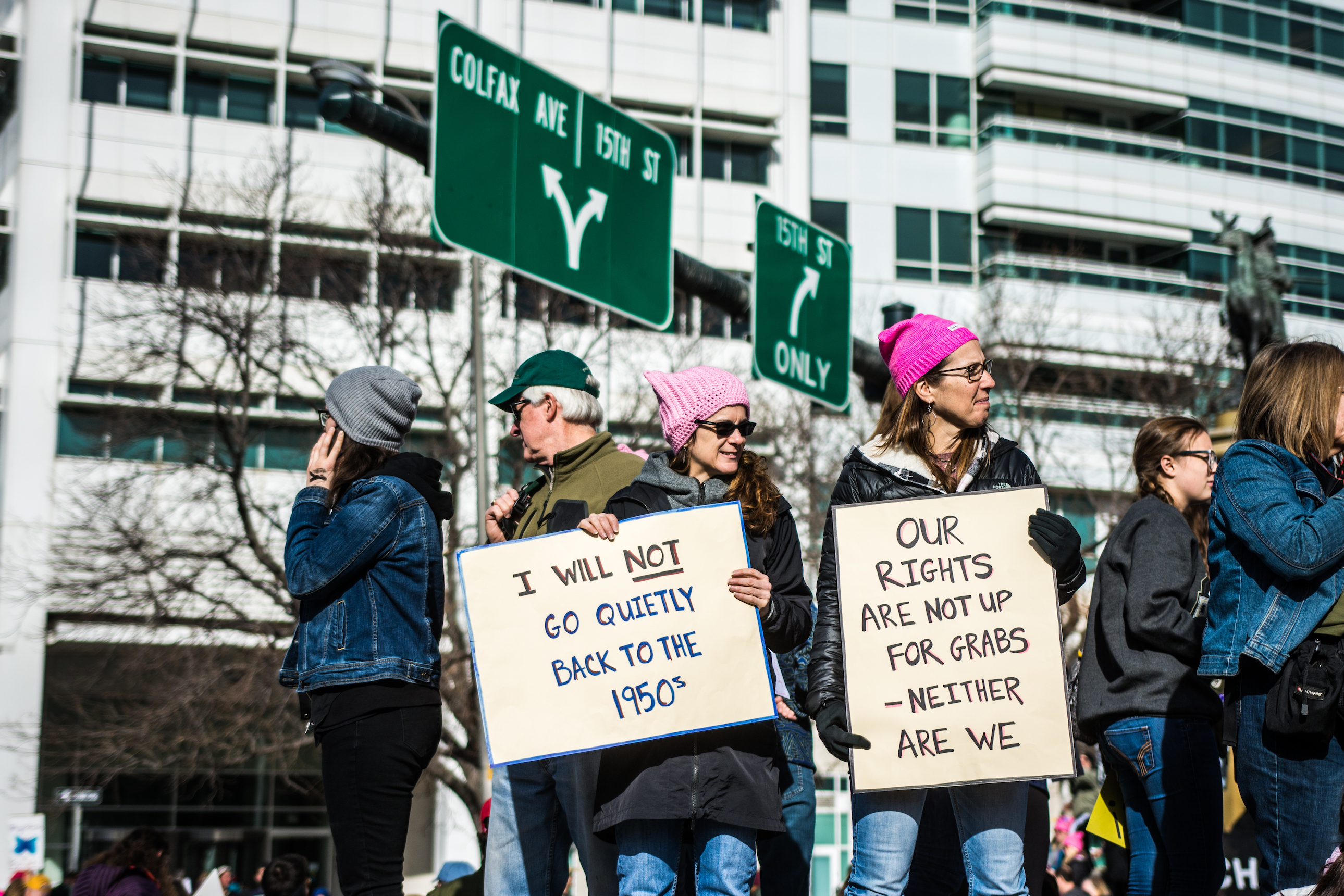 “And so if your listeners don’t like what’s going on and they don’t like the Democrat behavior at the U.S. Senate, then they shouldn’t like it at the state Senate, either. And if we don’t get out the vote — and if we don’t turn in our ballots and vote for Republicans, then we’re going to get more the same. But it’s going to be right in our own backyard.”

Referring to the confirmation hearing of Trump Supreme Court Nominee Brett Kavanaugh, where Christine Blasely Ford brought allegations of sexual assault against the judge, Lakey told Hays that “you don’t want to have that same craziness in our state legislature. And they’re all part of the same party.”

Hays agreed, comparing the Kavanaugh hearings to debates over sexual harassment at Colorado’s Capitol this year.

Hays: “Absolutely, they tried the same stunts at a different level in the state senate during the last session, where they had a bunch of accusers that were claiming some of our state senators had unwarranted touching or made offhanded comments that were offensive. And it was the same kind of thing.

It’s this French Revolution — you know, ‘You stand accused. And the accusations — those are so serious. We must–.’

There’s no sanctimony in having that extra X chromosome. So, we’ve seen this play out.”

This year, multiple reports by independent investigators found credible evidence that male legislators harassed women at the Colorado capitol over many years.

In April, Republican state senators voted mostly along party lines not to expel fellow Republican State Sen. Randy Baumgardner from the Senate, even though outside investigations found that he more likely than not slapped the buttocks of a female assistant multiple times in 2016. Later, more accusations were substantiated against the Republican from Hot Sulphur Springs.

One Democratic State Rep. Steve Lebsock was expelled from the Colorado Legislature in a bipartisan 52-9 vote, with 16 Republicans joining Democrats in concluding that the lawmaker was unfit to continue serving. Lebsock denied accusations, deemed probably true by an outside investigation.