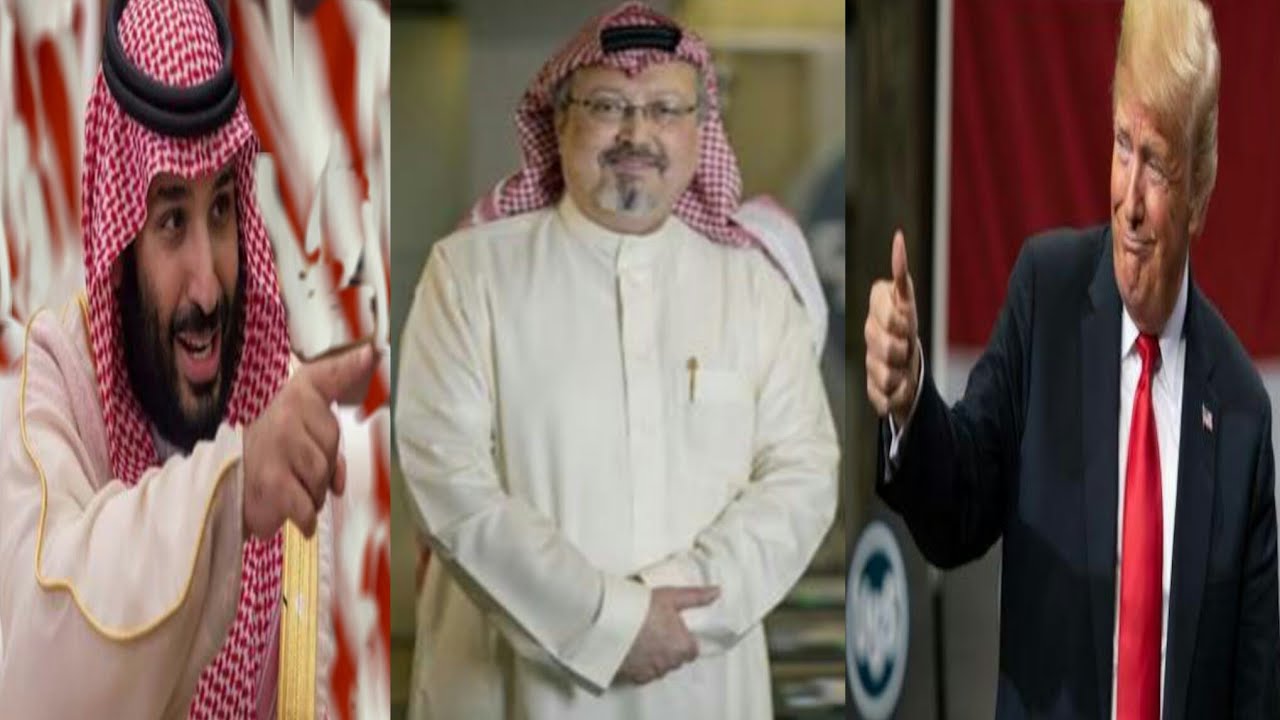 The conservative radio host also presented his case that Trump’s response to Saudi Arabia — seen as weak and enabling by Trump critics — was more geopolitically appropriate and reasoned than former Secretary of State Hillary Clinton’s response to the attack on the US diplomatic compound in Benghazi, Libya in 2012 during the Obama administration, where four U.S. citizens were killed.

It was a clumsy comparison, however, full of false equivalence and “whataboutism”, seemingly intended only to deflect from criticism of the Trump administration’s handling of the Saudi scandal, to the reliable target of Trump supporters’ most reliable villain, Hillary Clinton.

[…] But if it turns out, as the allegations are, that one of our pals in the Middle East — and an important one that we don’t always agree with and that we’ve had issues with in the past dating back to September 11th and Osama bin Laden a lot of other things — if it turns out that [the allegations are true], is this supposed to be a make or break deal? We’re supposed to turn our back on Saudi Arabia and not give them — Rand Paul is one of the people saying don’t give them military assistance. And I’m like, hold on here! Could anybody see the bigger picture — especially any Democrats and people in the media who want to use this for  –what? Can somebody call me and tell me that this is anything other than trying to make Trump look bad, because he’s tried to have better relations with Saudi Arabia than perhaps Barack Obama, and try to have a more sane policy in the Middle East? […] Look, we need Saudi Arabia. We need them in the Middle East. Are they good guys? Well, apparently not. Are they as bad as Iran? Are they as bad as chemical weapons? Are they as bad as Syria? Are they as bad as Russia? And on and on and on. Sometimes you have to take your friends with their flaws, and I think that’s the situation we’re in. […] They said “interrogation gone wrong.” […] I don’t know, it seems to me that you don’t bring a bone saw into a you know an embassy or consulate or something like that unless you plan on some pretty serious stuff. It’s it’s a horrible story. And I’m not justifying it, at all. But there have been a lot of horrible things that a lot of countries — including us and a lot of our allies — have done. And you know, I’m not prepared to make this into a “we-get-to-bash-Trump [thing],” especially — as I pointed out, if you’re just joining us, I pointed out — Could you imagine if this story had involved a journalist inside, who was calling Trump for 13 hours, calling the CIA, calling the State Department, asking everybody in the military for any kind of help for 13 hours?!  The media cares more about this journalist than they ever did about Ambassador Stevens, Oz Geist, or any of those people.

Listen Richard Randall’s comments in the link below: