Vote With Compassion. Vote No on 115. 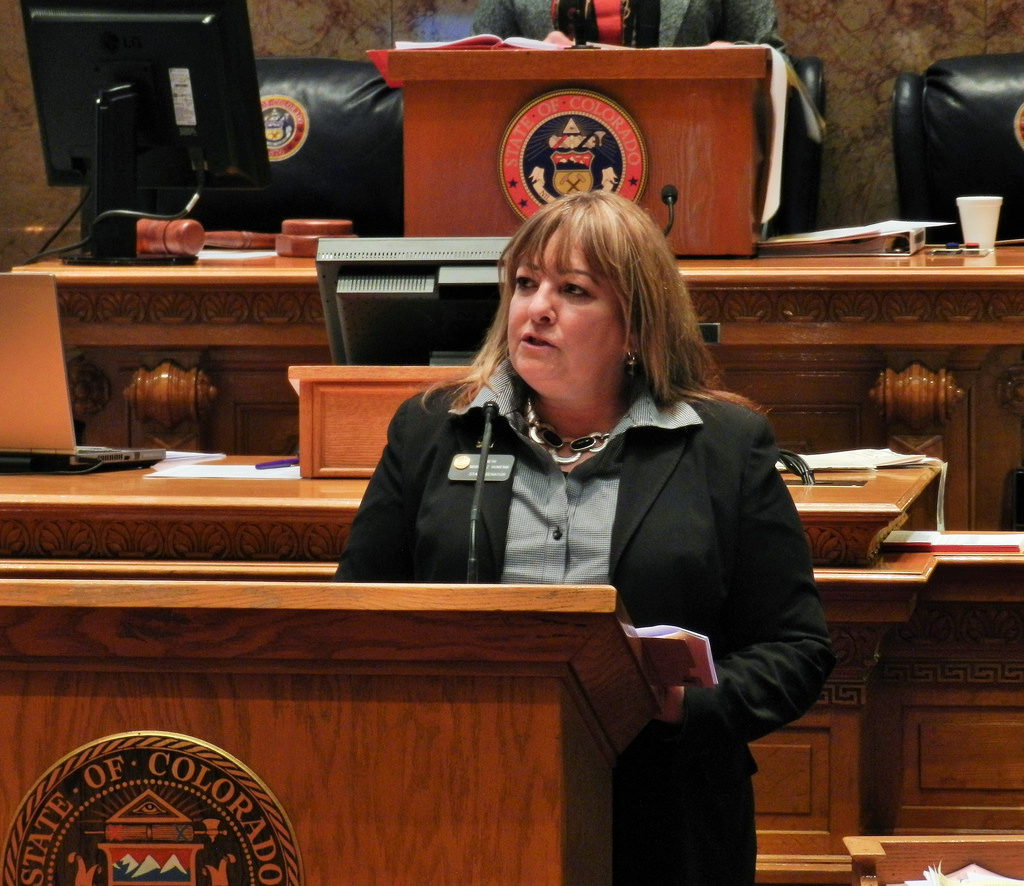 A state Senator who’s up for reelection in a highly competitive suburban Denver swing district has come out in opposition to all public funding for Planned Parenthood, including funds from Medicaid, the government health insurance program for low-income people.

State Sen. Beth Martinez Humenik, a Republican from Thornton, is seen as moderate when it comes to issues regarding reproductive health, and has sided with Democrats in voting down extreme anti-choice legislation at the Capitol.

But her response to a Colorado Family Action Foundation candidate questionnaire isn’t moderate at all, especially given that no public funding goes toward abortion, due to state and federal laws.

The questionnaire from the conservative evangelical group asked, “Do you support or oppose public funding, including Medicaid, for Planned Parenthood?” to which Humenik answered, “oppose.”

In an additional comment provided on the questionnaire, Humenik said that “Voters should decide what specific uses their taxpayer dollars support.”

The Colorado Supreme Court, however, weighed in on the matter last year, and decided that banning indirect funding of abortion would lead to an “absurd result.”

Besides, Colorado voters are generally supportive of abortion rights, and national polling suggests that voters don’t support the idea that women should be denied an abortion due to their income. The same national poll also showed that a majority of voters support a bill requiring Medicaid to cover abortion.

Humenik faces a challenge from Democratic state Rep. Faith Winter of Westminster. Winter has emerged as a leader of the #MeToo movement in Colorado after she accused fellow Democratic state lawmaker Steve Lebsock of harassment, triggering more accusations of sexual misconduct against him and other state lawmakers.